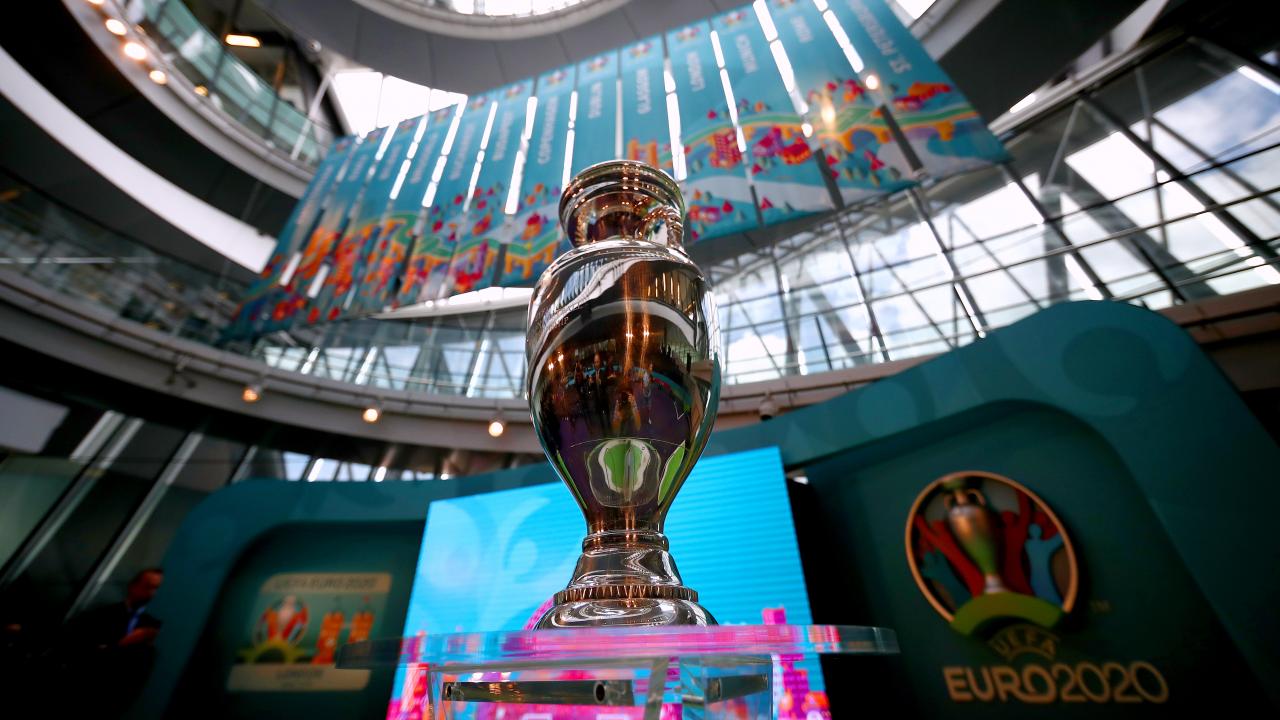 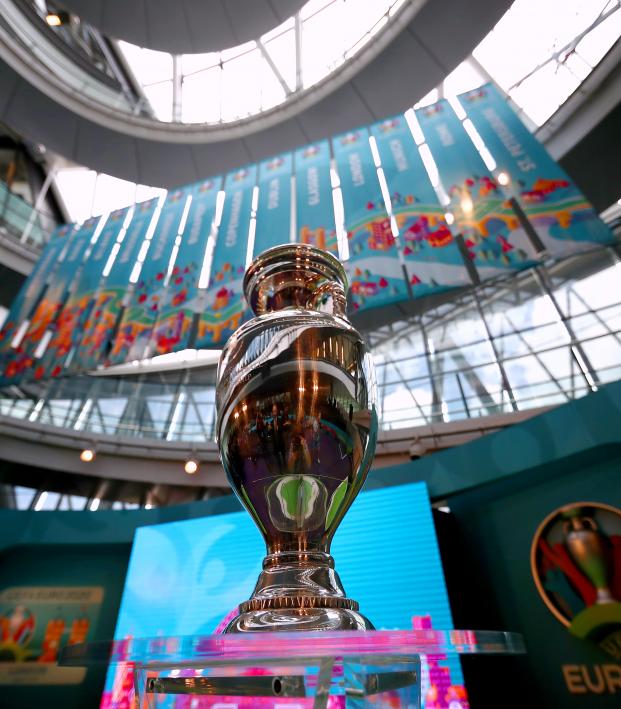 Reuters January 21, 2021
The original plan called for 12 different host countries, but kickoff is less than five months away.

Bayern Munich CEO Karl-Heinz Rummenigge has said UEFA President Aleksander Čeferin is weighing up whether to stage the European Championship in one country this year rather than across the continent as planned due to COVID-19 concerns.

However, UEFA responded by saying it was continuing to work on existing plans for 12 countries to host the tournament. The 24-nation event, a major revenue generator for European football's governing body and the national federations, was postponed by 12 months due to the pandemic.

The tournament is scheduled to start on June 11 in 12 cities across Europe, but Rummenigge said the concept had been dreamed up before the novel coronavirus outbreak.

"We must not forget that the idea of this special hosting of the tournament came about when the coronavirus didn't exist... it was an initiative of the EU Commission that wanted to have football shown all over Europe," he told German newspaper Muenchner Merkur/TZ. "But I know that the UEFA president, Aleksander Čeferin — who is incredibly careful with corona — is thinking about whether it wouldn't make more sense in these times to play the tournament in just one country.

"That would be with a corresponding hygiene concept, of course."

The current host cities are Glasgow, Dublin, Bilbao, Amsterdam, Copenhagen, Munich, Rome, St Petersburg, Bucharest, Budapest and Baku, with the semifinals and final set for London's Wembley Stadium. While the situation remains uncertain due to the pandemic, UEFA said it was focusing with the host cities on their plans.

"UEFA together with the 12 host cities is currently working on four operational scenarios for UEFA EURO 2020 (full stadium; 50-100% capacity with various mitigation measures; 20-30% capacity with various mitigation measures; and behind closed doors). Each host city together with UEFA will select 2-3 scenarios and develop plans accordingly in the coming weeks. A decision on which scenario will be applied individually in each city during the tournament will be made in March 2021."

Čeferin said earlier this month he was hopeful vaccination programs, moving at different speeds across the various host countries, will be the key to sticking to the plan. European leagues have introduced strict health protocols to allow domestic seasons to be played, with some countries allowing fans back in limited numbers.