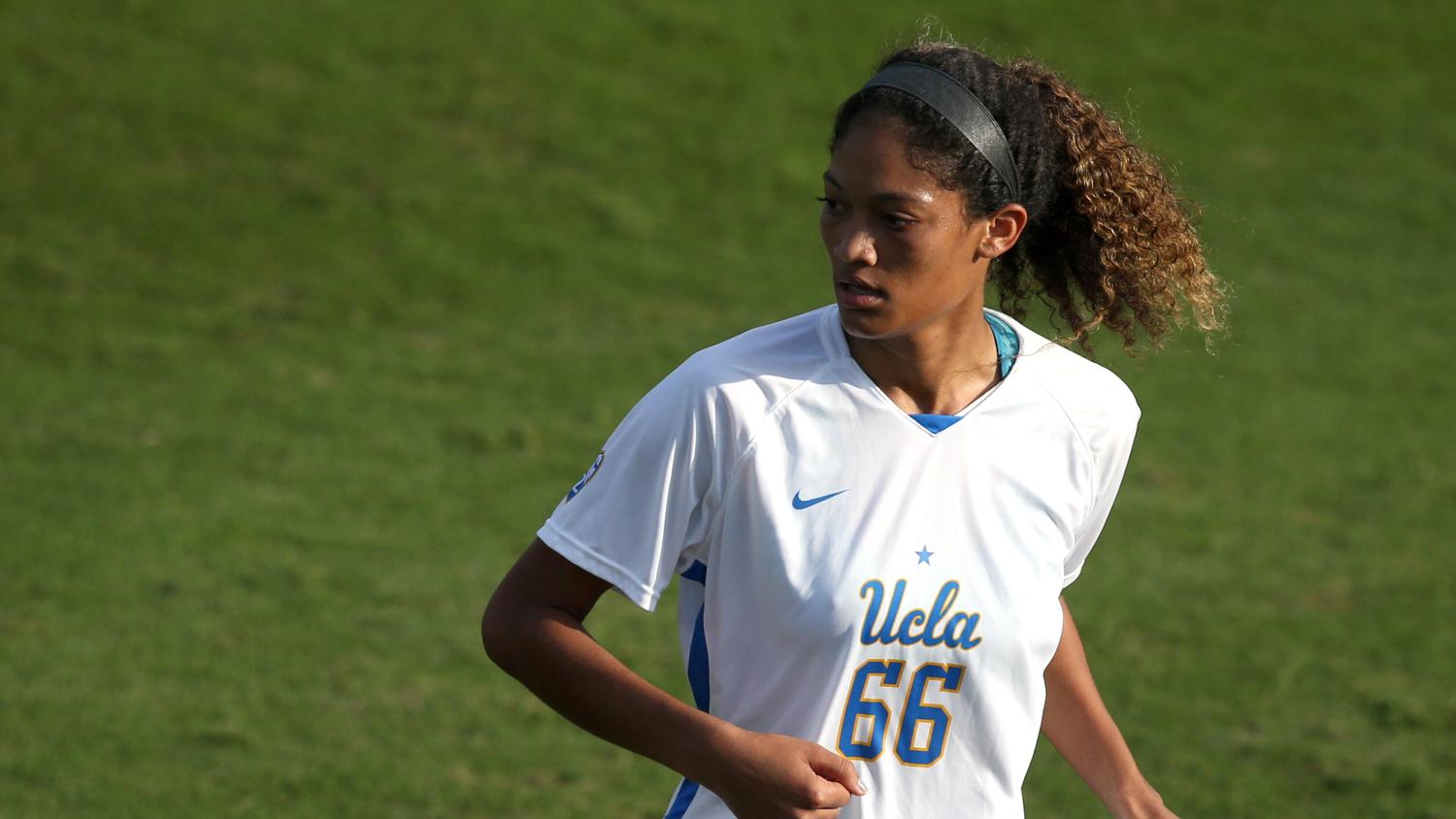 Are we looking at the No. 1 pick in the 2023 NWSL Draft?
Getty Imagesq

Heading into this week, UCLA held the No. 3 ranking in NCAA Division I Women's Soccer but faced a daunting East Coast trip to play No. 2 Duke on Thursday and No. 1 North Carolina on Sunday afternoon. Well, get ready for a new No. 1 across the land because UCLA won both of them.

On Thursday, it was junior forward Reilyn Turner who earned a penalty for UCLA's first and then scored the all-important second in her team's 2-1 victory at the Blue Devils.

That was Turner's first of the season.

The USYNT U-20 player was the Pac-12 Freshman of the Year in 2020 while scoring 15 goals in 17 appearances, and she earned All-Pac-12 honors last year after helping her side win the conference while scoring 10 goals in 20 games.

Expectations were high heading into the fall after Turner signed a historic NIL deal with Nike last December, and on Sunday against the nation's top-ranked side, Turner again scored the match-winner, this one in the 86th minute, with an unstoppable drive from outside the area.

RT if this late game-winning goal by @reilynturner1 to beat No. 1 North Carolina should be on @SportsCenter's #SCTop10! #GoBruins pic.twitter.com/OhzoTAwx2X

UCLA is now 5-0 while North Carolina falls to 5-1. Up next for the Bruins is a home match against Cal State Fullerton next Sunday.