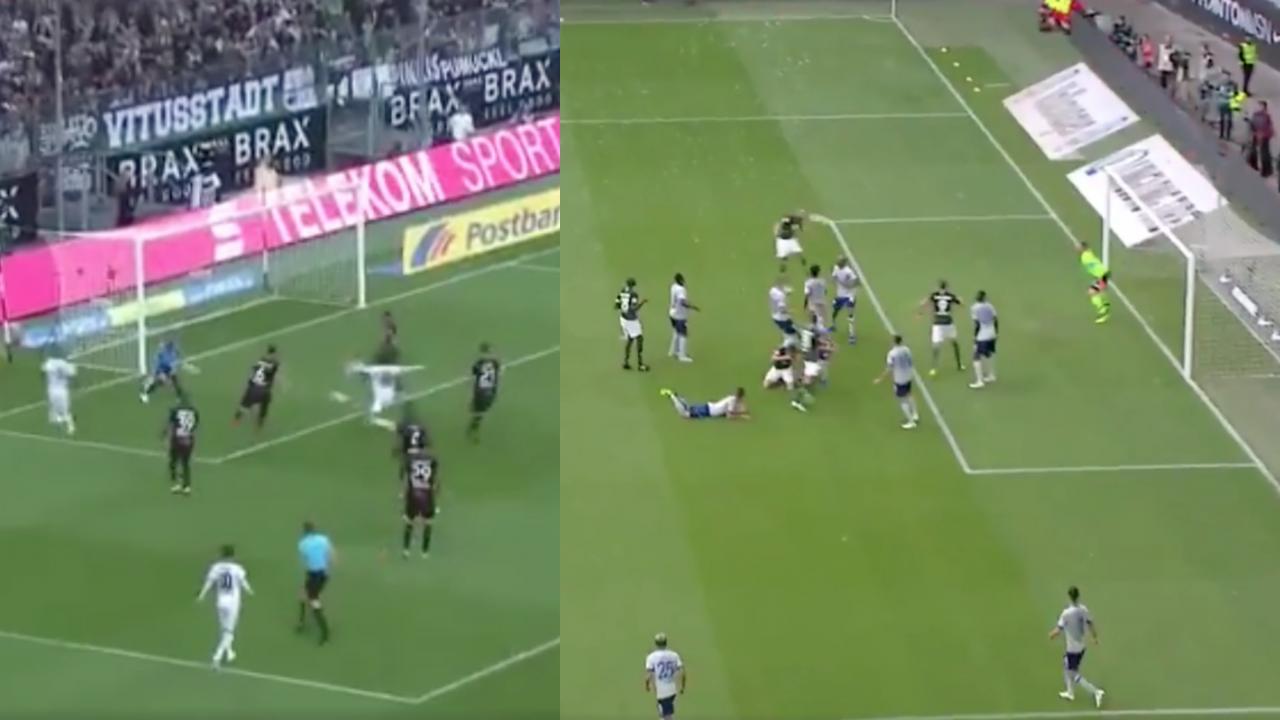 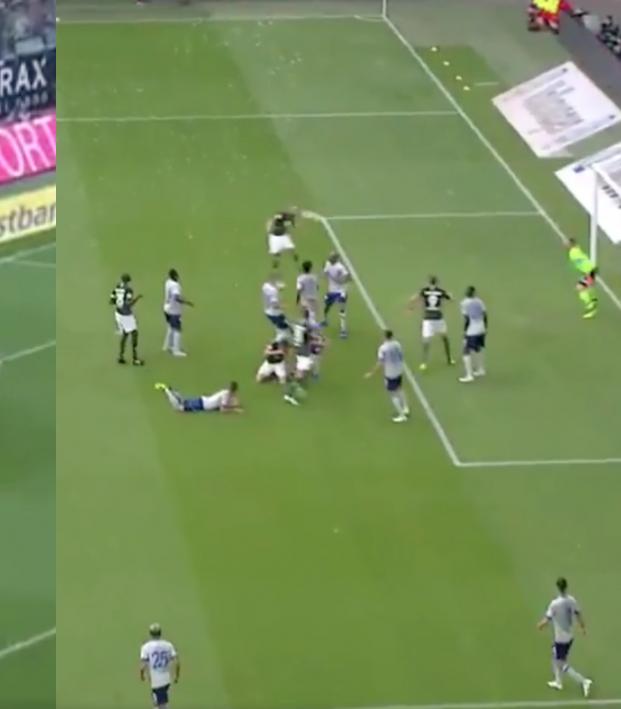 Travis Yoesting August 25, 2018
USMNT players are off to a strong start in the Bundesliga.

Christian Pulisic has yet to lace up for the new season and Americans in the Bundesliga are already scoring goals in the German top division. Two USMNT defenders found the back of the net on the first full day of Bundesliga action on Saturday. (Bayern Munich opened the season with a 3-1 win over Hoffenheim on Friday.)

John Brooks, the lanky Wolfsburg center back, headed in a corner kick for the first goal in a big 2-1 win over Schalke.

(Apologies in advance that many of these replays take you away from this page because Fox doesn’t seem to like humans who aren’t directly using Twitter. Jerks.)

The USMNT defender scores his first goal for Wolfsburg on his 100th Bundesliga appearance.  #WOBS04 pic.twitter.com/KLXRm41z0R

How do you leave a 6-4 man that wide open? Brooks has now scored in his first career Bundesliga game and his 100th, which was Saturday.

It wasn’t all good for Brooks, who was called for a hand ball/high kick in the box to allow Nabil Bentaleb to equalize from the spot in the 85th minute.

John Brooks with the KO on Breel Embolo pic.twitter.com/aP4AWmq6XL

The match was a wild one, with Daniel Ginczek scoring a 94th-minute winner after Schalke had been reduced to 10 men following a red card to Matija Nastasic. Somehow, Wout Weghorst avoided a red for this weird headbutt.

It was a tough loss for Schalke and 19-year-old Texan Weston McKennie, who started and played the full 90 minutes, picking up a yellow card in the process.

It was a season opener to forget for Weston McKennie and @s04_us, but the American is already looking forward. pic.twitter.com/vOZC6jSEHo

Later in the day, Fabian Johnson, who often plays left back for the USMNT but was deployed as a winger opposite Thorgan Hazard, found the back of the net. Johnson combined beautifully with Raffael for the second goal in Borussia Monchengladbach’s 2-0 victory over Bayer Leverkusen.

Fabian Johnson scores his 1st goal of the season to put Gladbach up 2-0! pic.twitter.com/L2U2rqAK76

Fabian Johnson is actually alive, and he's scored on the opening matchday for #Gladbach! Great combination play with Raffael in the box, simple finish.

Christian Pulisic will hope to add to the list of Americans in the Bundesliga who have scored this early in the season when Borussia Dortmund faces RB Leipzig on Sunday in what should be a great match.