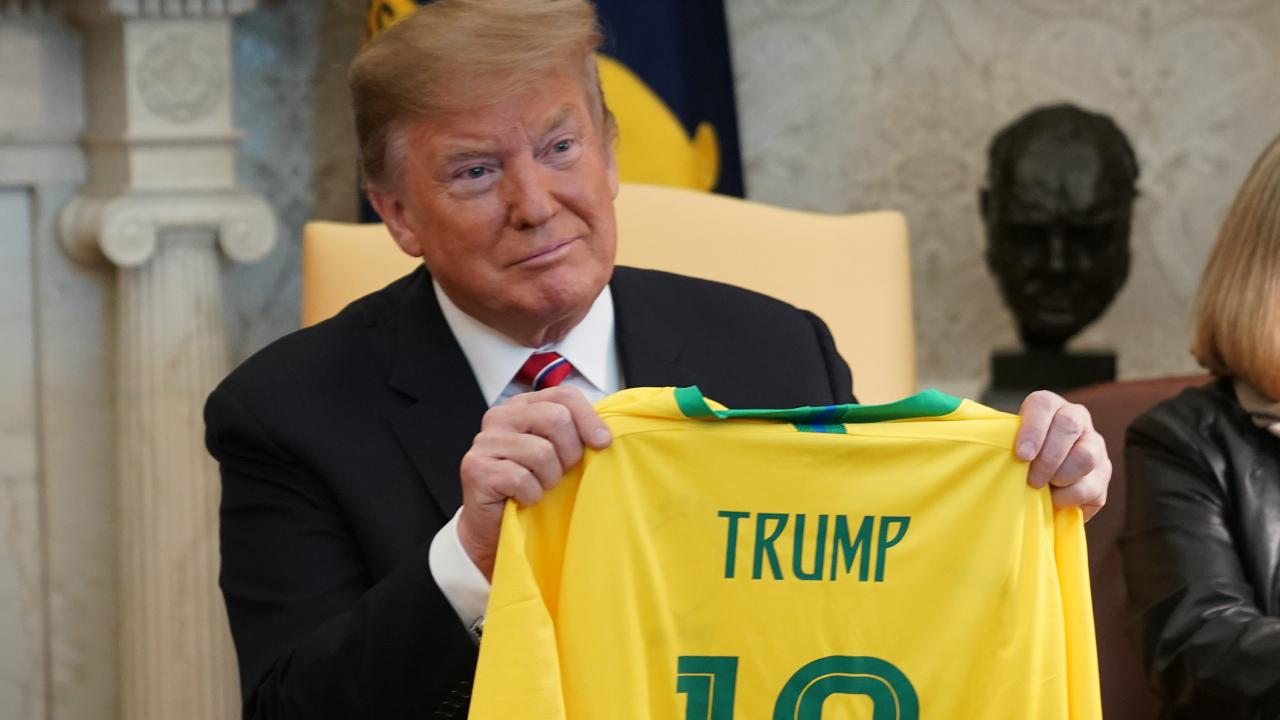 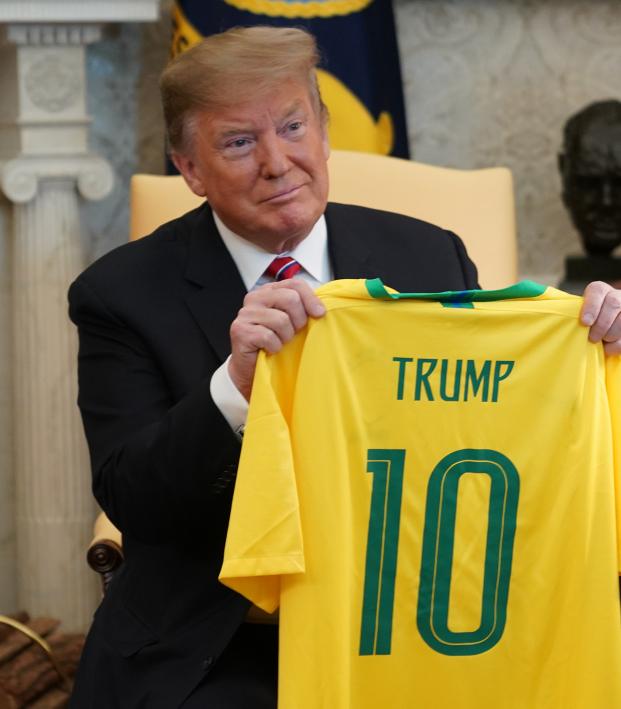 Travis Yoesting June 5, 2019
The Trump administration has ended classes and recreational programs, including soccer, for children migrants in U.S. custody.

President Donald Trump’s administration is doing away with soccer for unaccompanied children who have migrated into the United States, the Washington Post has reported.

The Trump administration said the massive inflow of immigrants across the Mexican border has created budget restrictions, leading to the cancellation of classes, recreational programs and legal aid for unaccompanied minors who have been placed in federal migrant shelters across the U.S. The administration’s plan was detailed in a U.S. Health and Human Services email obtained by the Washington Post.

Activities such as English classes and soccer were not deemed “necessary for the protection of life and safety” by the Office of Refugee Resettlement, HSS spokesman Mark Weber said.

The mandate could go against a federal court settlement and state licensing requirements, which make education and recreation for minors in custody mandatory. Opponents of this move say it is detrimental to the mental and physical health of these children.

According to the Post, more than 40,800 unaccompanied children have been placed into HHS custody this year, with an average of 12,500 youths in federal shelters in April. The children, who typically spend about 48 days before being sent to a sponsor (usually a relative), used to attend classes to study things like English and math while also participating in other activities like soccer and ping-pong.

The email pointed out that the costs of these services — which were mandated by a federal court in 1997 — were “unallowable.”

Funding for migrants entering the U.S. from the southern border has been tough to come by, with Republicans and Democrats unable to find compromise in the legislature. You’d like to think these wealthy politicians could come together to let disadvantaged youths — most of whom fled violence and poverty in Honduras, Guatemala and El Salvador — learn English and kick a soccer ball.

Maybe we’re biased, but playing soccer should be one of the most unalienable rights for humans. And in a more biased and selfish statement, think about what this could mean for the USMNT. What if the next Pelé is among these children and the White House decided to hamper his or her playing career because the U.S. government couldn’t find the money when billions upon billions are being spent on a forever war overseas?

Mostly, think of the children who are scared and alone could use a bit of joy in their lives.