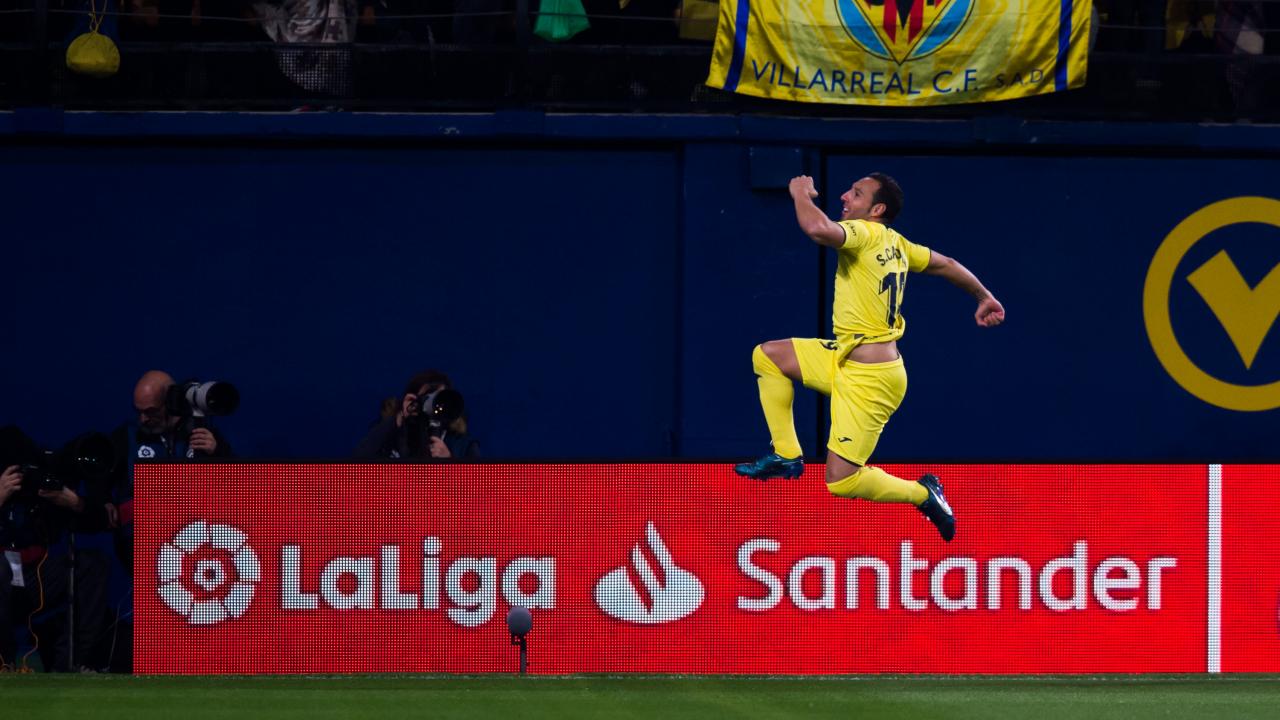 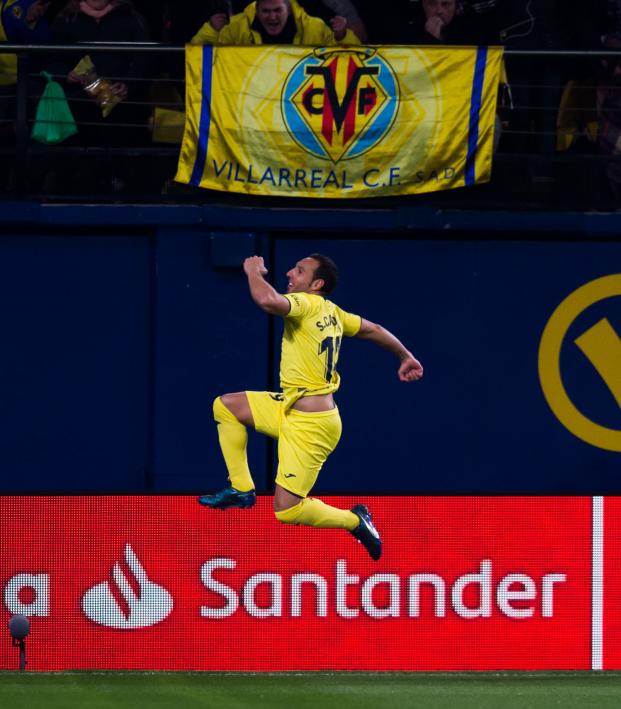 Connor Fleming June 4, 2019
The 34-year-old has no business playing football, let alone representing Spain, but here he is.

After a minor injury that spiraled into 10 operations, an infection that ate away at his tendon and threatened foot amputation, a skin graft that resulted in part of his left arm tattoo moving to his right foot and ultimately, a spell of 636 days without football, Santi Cazorla made a remarkable comeback with Villarreal last season, appearing in 46 matches, scoring seven goals and providing 11 assists.

He was promptly rewarded with an improbable recall to the Spanish national team for its upcoming Euro 2020 qualifiers against the Faroe Islands and Sweden.

After hitting the heights with Arsenal between 2012 and 2015, Cazorla’s career seemed finished after the three-year horror show caused by injury.

“They’d said to me: ‘Don’t worry about playing football, concentrate on regaining a normal life, being able to play with your son or go for a stroll,’” revealed Cazorla during an incredible and brutal interview with Sid Lowe (the details of the injury are not for the faint of heart).

But he returned in sensational style, helping Villarreal to the quarterfinals of the Europa League and survival during a relegation battle in LaLiga. The club was in 18th place following match week 31 before climbing to 14th by season’s end. Cazorla provided the assists on Villarreal’s game-winning goals against Leganes on match day 33 and Real Sociedad on match day 34.

He also scored a brace against Real Madrid earlier in the season.

This form led to the 34-year-old’s international recall 1,299 days after his last cap for Spain. It seems an eternity ago, but Cazorla is a two-time European champion. During Spain’s all-important quarterfinal shootout victory over Italy at Euro 2008 — a watershed moment for a national team so used to failure at times like this — a 23-year-old Cazorla converted Spain’s second spot kick.

And now he could earn his 78th cap when Spain travels to Gundadalur to play the Faroe Islands on Friday.

“Unthinkable,” Cazorla said when asked if he could’ve imagined his recall two years ago. “Playing a single game at a top level was a very long way off so imagine (playing for) the national team. This was difficult for me to take in; it’s unexpected after everything. Now I take it as a new challenge, a new hope.

“I’m here for purely sporting reasons. They said that to me: It’s what you bring. Maybe it’s more special in my case, because of the injury, but that’s not the reason I’m here although it could be an example for players my age: Don’t give up.

“There have been all sorts of moments, times you consider throwing in the towel, but I knew it was a long run and if I didn’t make it, I didn’t want to blame myself or think I could have done more. There were (negative) things said to me that I didn’t treat as important: I took this on with optimism, tried to leave the bad things behind, and I’ve had my reward.”

How’s that for motivation?

Alright fellow old people. Lace up those boots, grab that deflated ball and let’s get to work; we’ve got our first cap to earn.