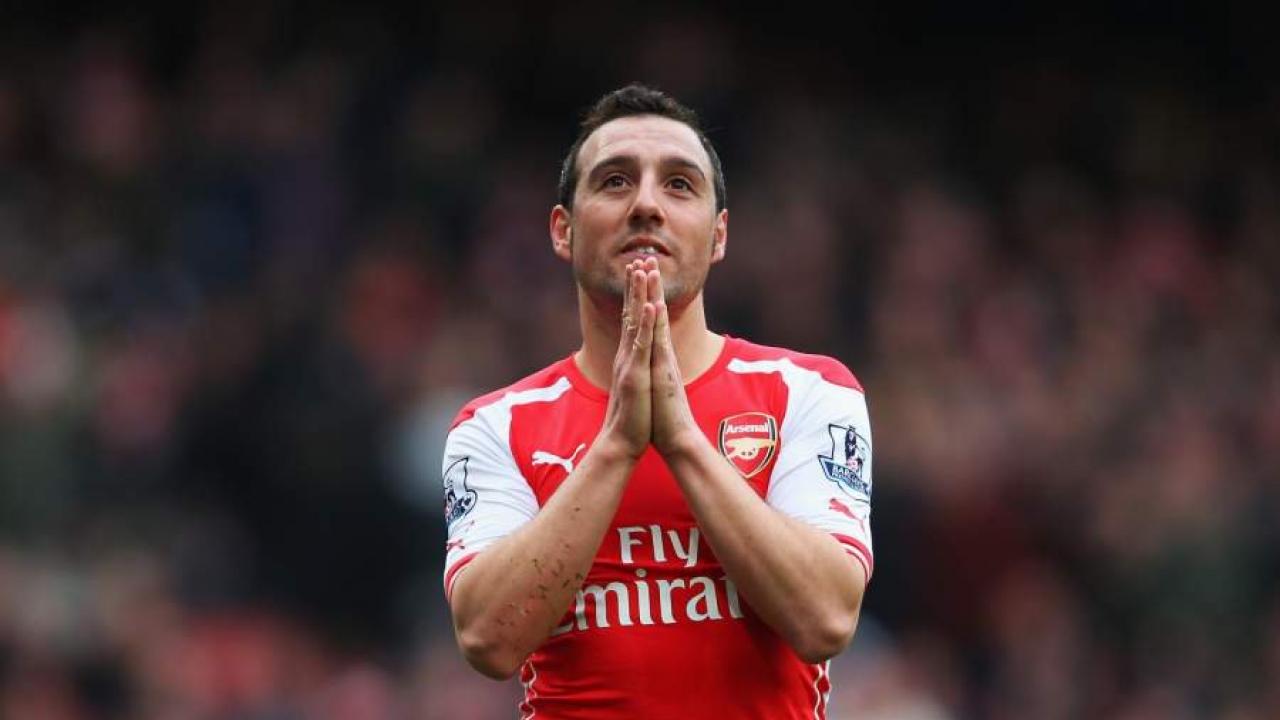 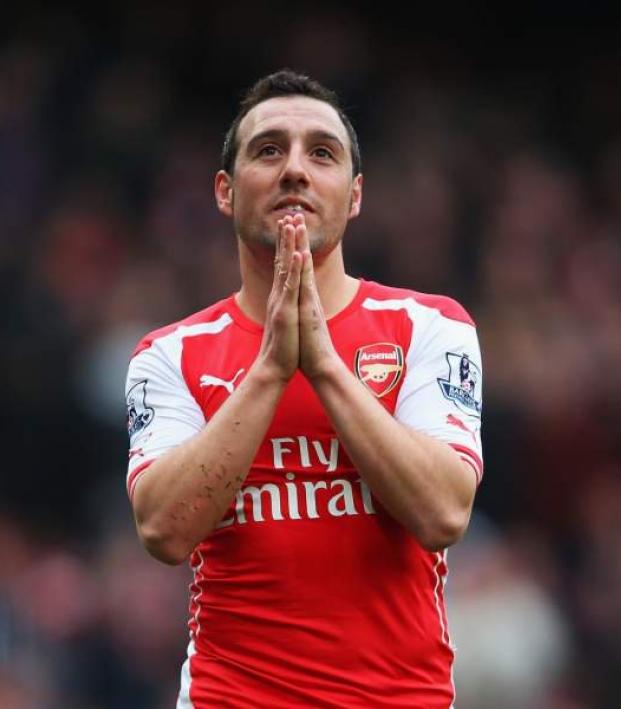 Santi Cazorla Is In A World Of Darkness

Travis Yoesting November 29, 2017
Arsenal midfielder Santi Cazorla underwent a ninth surgery in the past 13 months for his injured ankle.

Santi Cazorla is surrounded by darkness. He cannot escape the despair. The omnipresent smile has been replaced by a pained expression, beseeching the soccer gods to bestow upon him a healthy foot. The saga of the never-ending Santi Cazorla injury continued Wednesday when the Arsenal midfielder announced he underwent a ninth surgery in 13 months on his right foot.

Cazorla’s announcement came via Twitter with a telling photo: the Spaniard, hands clasped as if in prayer, looking to the heavens while blackness surrounds from above and below.

(Translation: “Due to some discomfort that I had in my tendon in the last few days, I've had to undergo surgery. I will have to delay my return to the pitch. I maintain my enthusiasm and motivation to be able to again enjoy my great passion, which is football.”)

Injury has taken its toll on Cazorla, who last played on Oct. 19, 2016. A couple weeks ago, the Spanish Magician said he was eyeing a return in January, but those dreams are likely dashed by this most recent surgery.

Cazorla, who turns 33 in a couple weeks on Dec. 13, revealed earlier this month he nearly had to have his foot amputated due to an infection in his foot, likely from one of the prior surgeries. He also had to get a skin graft from his arm, resulting in part of his tattoo moving from his left arm to his right foot. 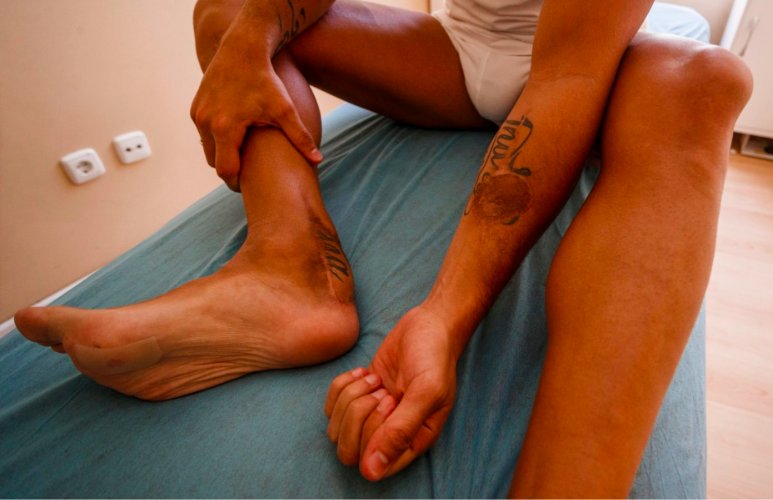 It has not been a good couple years for one of the sport’s most likable figures. Standing at 5-5 (1.68 meters), the little midfielder defies expectations with his ability to maneuver the ball through tight spaces and hold off much larger players. Deploying Cazorla in central midfield was one of the smartest moves Arsene Wenger has made in the past decade and, when healthy, he helped turn a sometimes-pedestrian Arsenal team into a top-class club.

But Arsenal’s last two seasons have crumbled following injuries to Cazorla. He went down in March of 2016 only to return for the start of the 2016-17 season and be injured again that October. It’s no coincidence that the injury coincided with the Gunners missing out on the Champions League for the first time in two decades.

Instead of helping Arsenal win trophies, Cazorla’s string of surgeries is taking him into rare territory. The Santi Cazorla injury is to surgeries what Josef Bican is to goals, Wilt Chamberlain is to scoring and Donald Trump is to bad hair.

To his credit, Cazorla has outwardly kept his spirits up despite all these setbacks for what was originally supposed to be a minor injury. But Cazorla has played 23 Premier League matches since the start of the 2015 season. He won’t play for the entirety of 2017 and now he likely won’t return early in 2018. Who can blame him for tweeting in darkness — the whole world is darker in his absence.