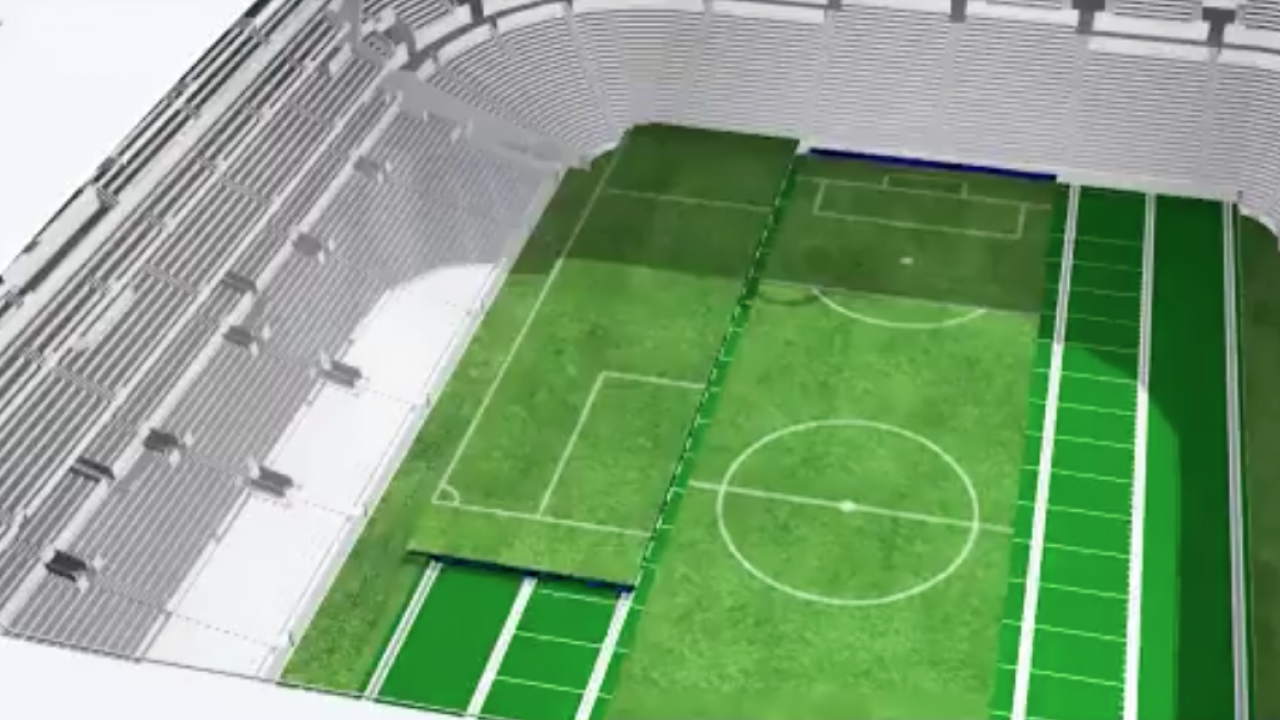 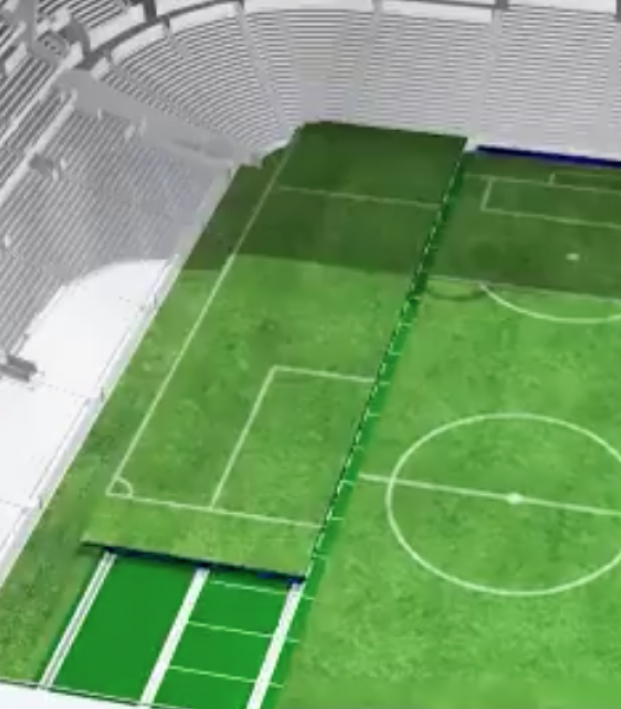 As more and more money is spent on football, stadiums become more and more complex. Tottenham Hotspurs' new venue will be the latest in a long line of transforming soccer stadiums, as the club showed off in a video on Thursday.

Tottenham wants its new stadium to be the go-to venue for NFL games played in London. The designers of the stadium have come up with a way to maintain a Premier League-quality grass surface while still supporting American football games.

While most of the video is computer animated while the stadium is being built, seeing how the tunnel ramps and touchlines raise and lower to fit the higher grass pitch or lower artificial surface is just cool and we can’t wait to see it in action. The process of sliding the giant pieces of grass together is shown based on tests from the Spurs practice facility. 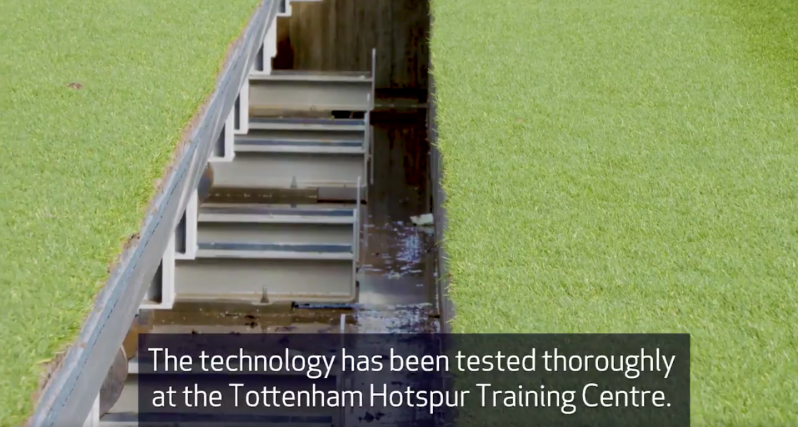 In America, some NFL stadiums have ways to roll in or out various surfaces depending upon what is needed, be it a football game, soccer match, basketball tournament or concert. Some venues place hardwood on top of ice rinks to go from hockey to basketball. The Arizona Cardinals’ stadium can roll an entire football field into the stadium at one time.

In Japan, the Sapporo Dome transforms from a baseball diamond to a soccer pitch in a matter of hours, with the pitcher’s mound and bases sinking into the ground to make way for the new field.

Singapore’s National Stadium is basically a Transformer in stadium form, able to move around pieces to adapt to football, rugby, cricket or track and field.

Perhaps the coolest stadium transformation is located in France, where Lille’s Stade Pierre-Mauroy can lift one half of the soccer pitch and move it on top of the other half to make way for a basketball court, tennis court or concert stage.

Stadiums these days are getting better and better, both in real life and fantasy. No word yet on whether any of these stadiums will be able to be flooded for naval battles.