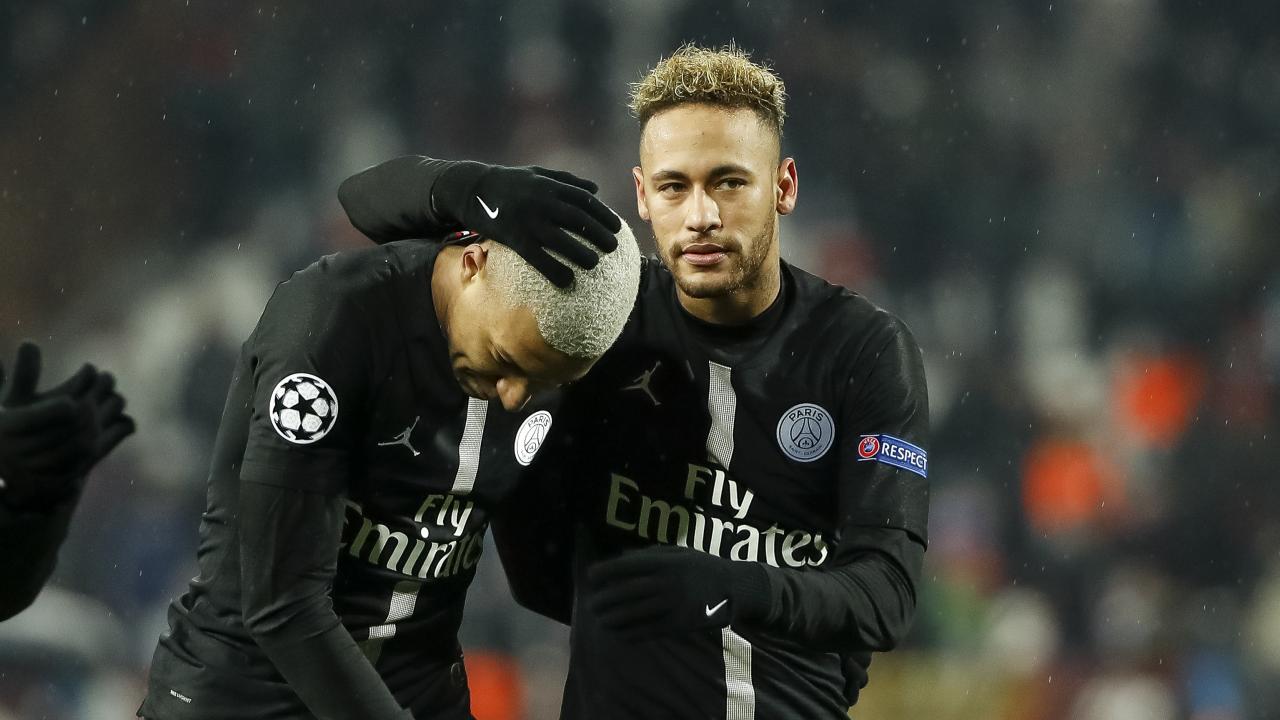 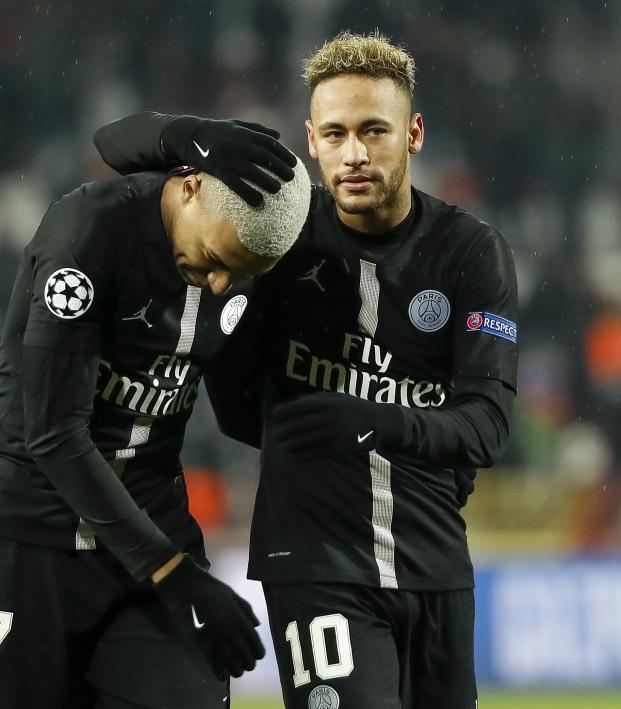 Without knowing how this’ll all play out, it’s tough to speculate or predict much with regards to the 2020 summer transfer window. UEFA insists that the 2019-20 season must be completed, but we have no clear idea as to when that’ll happen with European football still suspended.

What we do know is that FIFA, regional confederations, national federations, domestic leagues, clubs and players all agree that the transfer window will be moved and contracts ending on June 30 will be extended for whatever period necessary to complete the current campaign.

We don’t know how much time will fall between the end of the 2019-20 season and the start of the new one, but FIFA has pledged “to try to harmonize the dates as much as possible so clubs and leagues are not unfairly disrupted.”

Then, of course, there’s the shortfall in revenue that all clubs must deal with due to the break. But that won’t stop players from trying to further their careers by earning their dream moves, and the world’s biggest clubs still possess enough cash to make that happen.

According to MARCA, Barcelona’s search for Luis Suárez’s replacement (the striker turns 34 next year) continues with the club giving the eye to Inter’s Lautaro Martínez. The 22-year-old has scored 16 and provided three assists in 28 Serie A and Champions League appearances this season while also establishing himself in Argentina’s national team (nine goals in 17 caps).

Martínez is reportedly excited at the prospect of playing alongside compatriot Lionel Messi, and while Real Madrid was also once interested in signing him, Los Blancos have supposedly turned their attention to Erling Håland.

But Barça’s financial position isn’t exactly one of strength at the moment, and a move for Martínez would certainly but the brakes on any play for PSG’s Neymar.

Neymar could terminate his contract in Paris if Barcelona’s willing to part with $195 million, but that’s a figure that the Blaugrana balked at last summer. According to L’Equipe, PSG is entirely convinced that both Neymar and Kylian Mbappé will be playing at the Parc des Princes next season.

According to Canal+, PSG is looking to strengthen its defense with the addition of Napoli’s Kalidou Koulibaly.

In more ridiculous but fun gossip, Roma wants to sign Mario Götze from Borussia Dortmund, and Arsenal, Everton and Wolves are prepared to battle over Real Madrid’s James Rodríguez.