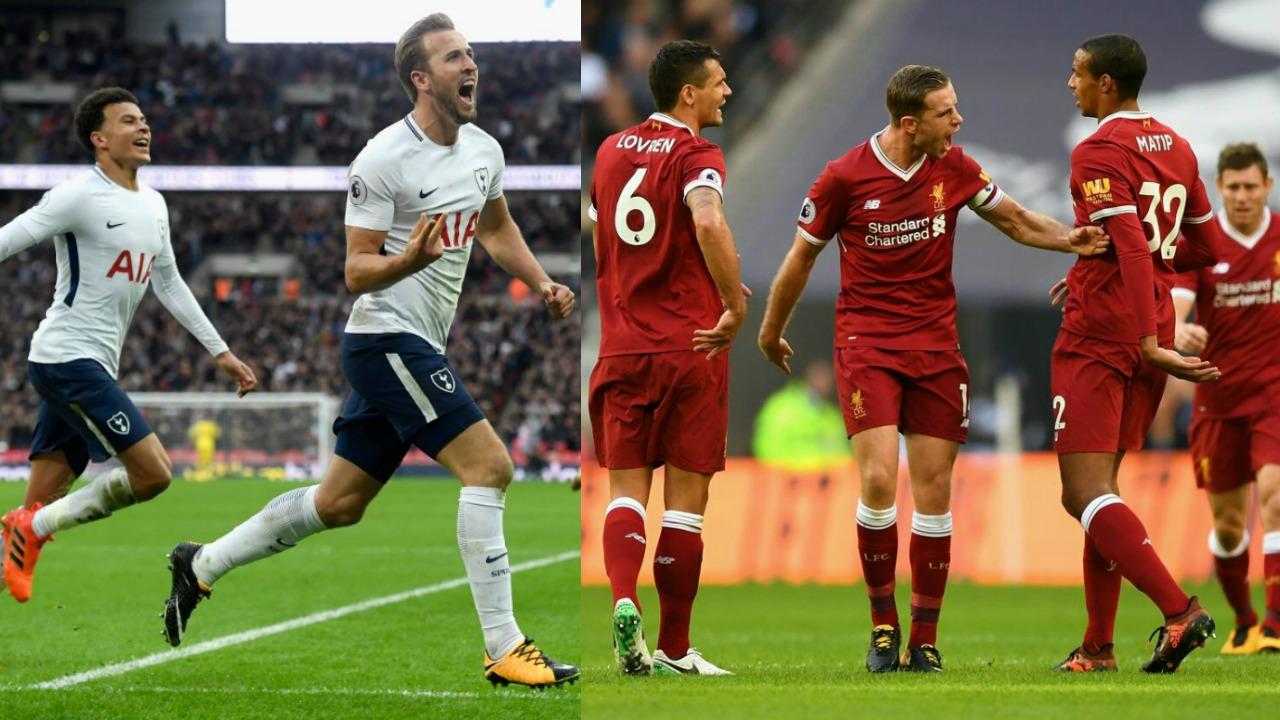 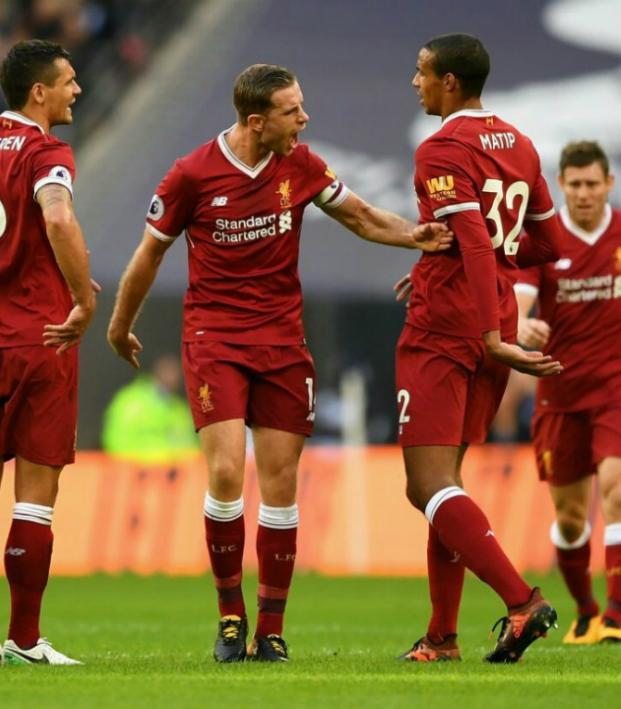 The largest Premier League attendance of all-time — 80,827 spectators inside Tottenham’s temporary Wembley Stadium home — witnessed a hugely absorbing encounter between Spurs and Liverpool on Sunday with the home side ultimately registering a comprehensive 4-1 victory. Liverpool’s defense, particularly center half Dejan Lovren, was an absolute shambles, and Tottenham were cruising at 4-1 by the match’s 56th minute thanks to a brace from Harry Kane and additional goals from Son Heung-Min and Dele Alli.

Jurgen Klopp’s admirable record against teams near the top of the English Premier League has become an unfortunate necessity for the Reds if they’re to mount a serious title challenge or even stay in the running for the top four, but this spanking — and the way it was administered — should deeply trouble those who’ve championed the team’s style in draws with the likes of Newcastle United and Burnley.

It goes without saying, but you just can’t gift your opponents four goals in the EPL, regardless of your ability going forward. It's not going to work, but that’s exactly what Liverpool did on the day with Lovren putting in a mesmerizingly poor display before getting the hook in the 32nd minute. Joel Matip and Simon Mignolet offered more of the same in Liverpool's rearguard.

The first goal arrived in the fourth minute when Kieran Trippier lofted a hopeful ball at Harry Kane. Lovren looked for an offside and then just kind of faffed about for a while. Kane charged at Mignolet before finally sending an off balance effort into the net from 12 yards out — Lovren just getting back in time to watch Kane give his side the lead.

Spurs second goal arrived eight minutes later. Hugo Lloris looked to spring a counter by throwing long to Kane. Lovren attempted to win the header but completely misjudged it, ran under it and then ran away. Kane broke down the touchline before sending an exquisite pass right into the path of Son. Son’s cool finish doubled the advantage.

As cool as you like from Kane and Son! #TOTLIV pic.twitter.com/1fLLYgC4Tz

In the 24th minute, Liverpool breathed some life into the match after Jordan Henderson shaped a remarkable ball right into the path of Salah. Salah somehow managed to shin a bobbling effort in off the far post. At 2-1, it looked like we had the match of the season on our hands.

However, with the halftime whistle only moments away, Matip failed to properly clear a Christian Eriksen free kick (or to just let it sail out of play), sending his defensive header straight to the feet of Alli. Alli immediately hit a one-time volley into the corner, burying Liverpool at the worst possible moment for the visitors.

In the 56th minute, Kane got his second after Mignolet got a punch on a free kick completely wrong. Kane was there to finish from six yards out.

King Kane does it again!

It's all happening on NBCSN now, or stream: https://t.co/bddh0Tndp9 pic.twitter.com/8Awj9nG9N0

From there, the only real moment of note was Alli absolutely doing the business on Emre Can, another Liverpool player who’ll want to forget this match immediately.