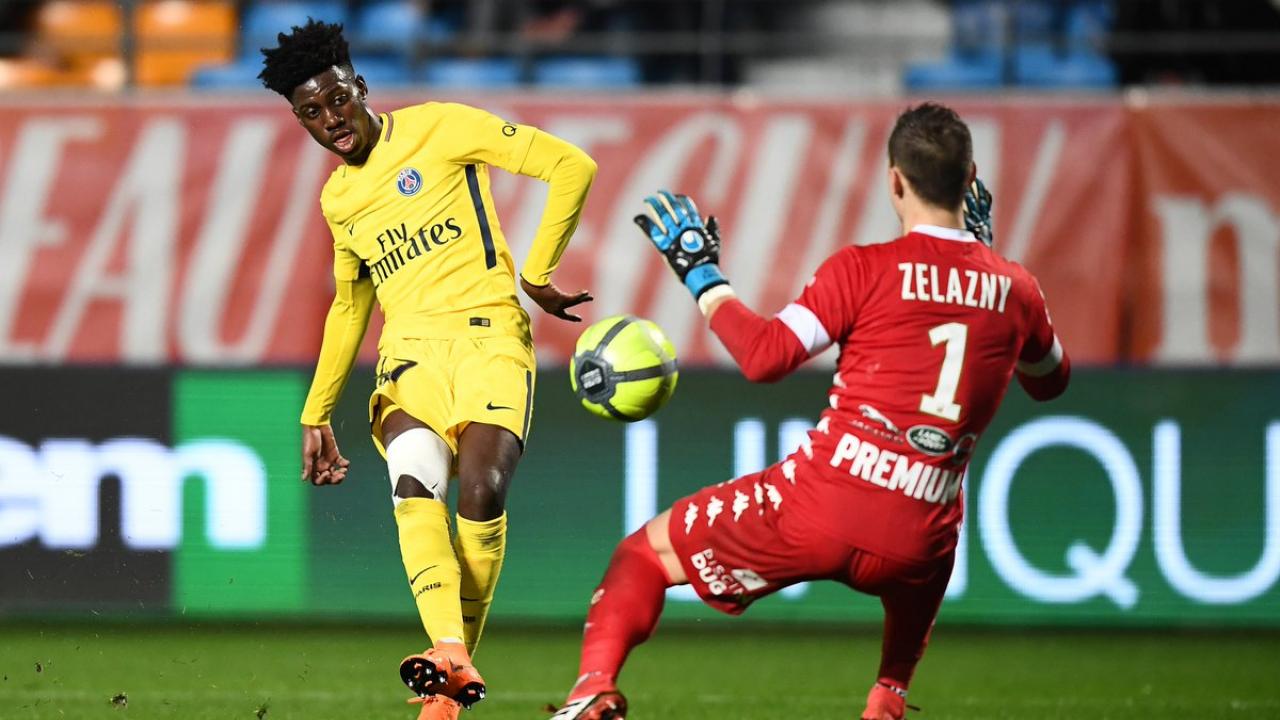 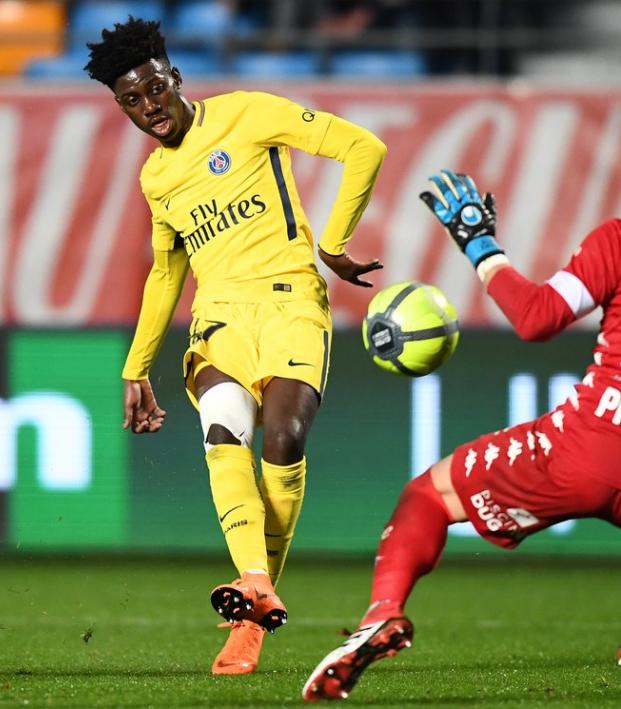 Timothy Weah, the son of former Ballon d’Or winner George Weah, made his senior debut for Paris Saint-Germain on Saturday, coming on as a 79th minute substitute in the club’s victory over Troyes in Ligue 1 play. Timothy just celebrated his 18th birthday on Feb. 22, and the native of New York City almost snatched a goal on his first appearance.

Timothy Weah almost gets a goal on his #PSG debut!!! He sprinted forward on the counterattack, and his shot was saved #Troyes GK Erwin Zelazny. Finish could've been better, but the 18 year old American showed his explosive pace. #ESTACPSG #Ligue1 #USYNT #USMNT pic.twitter.com/GQnNqHYVmi

The U.S. youth international joined PSG from the New York Red Bulls Academy back in 2014, and he’s since played for the Parisian’s U-17, U-19 and B teams, including some extremely impressive performances in the UEFA Youth League. 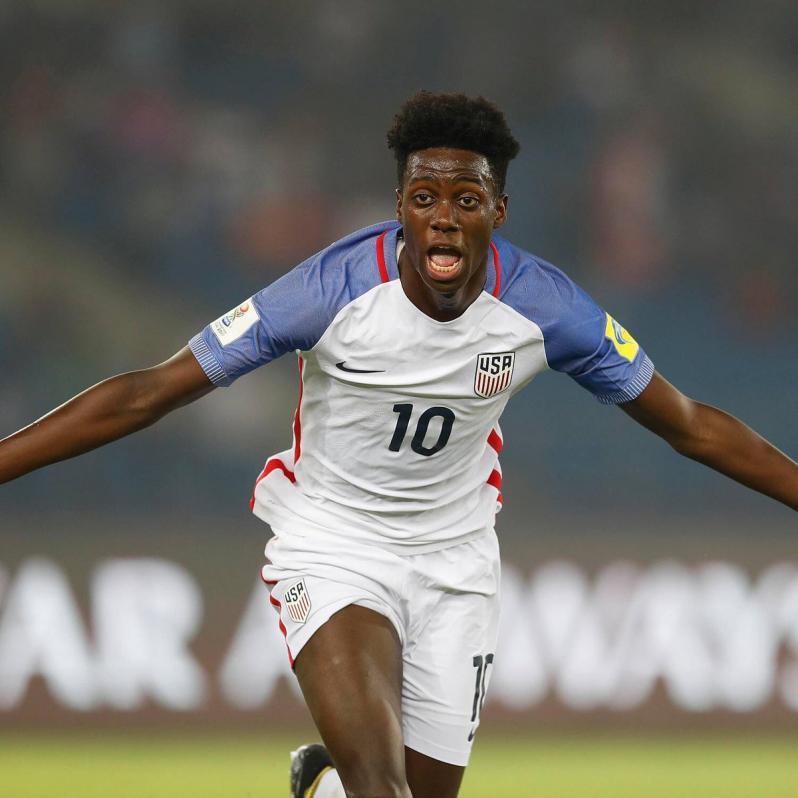 The young attacker’s talent has clearly captured the attention of PSG manager Unai Emery, and his continued development was rewarded on Saturday with an 11-minute appearance for the Ligue 1 leaders.

A tremendous achievement! 18-year-old @TimWeah comes on for his professional debut with PSG.pic.twitter.com/nqMuKmJZiI

Weah lined up alongside the likes of Julian Draxler, Thiago Motta and Dani Alves while helping PSG maintain a 14-point lead at the top of the French first division.