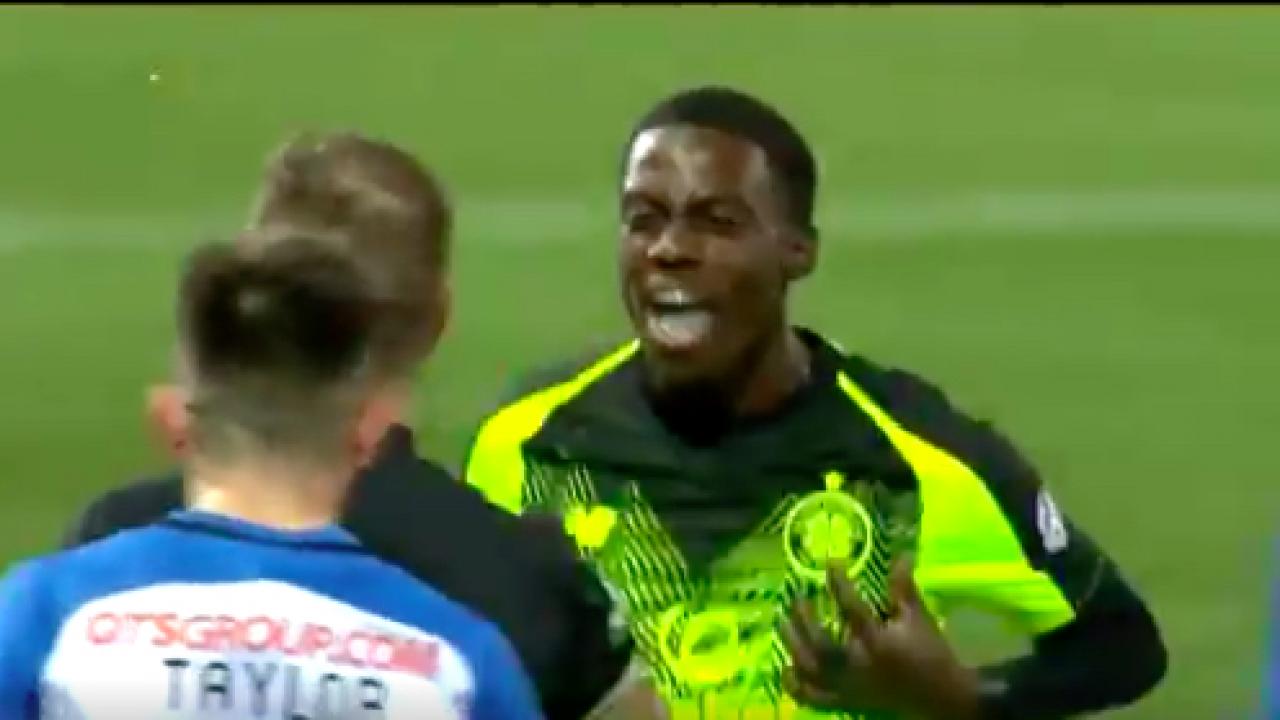 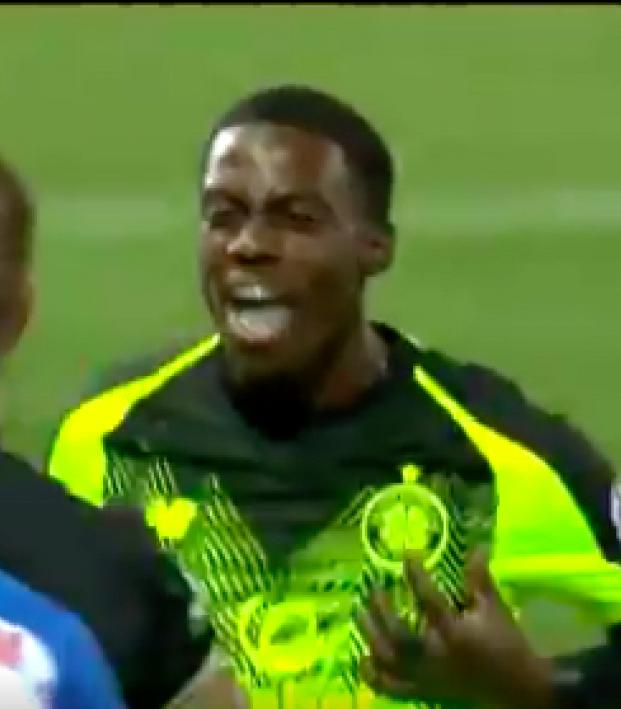 He’s Just 18, But Tim Weah Isn’t Taking Any Crap Up In Scotland

With Rangers drawing 0-0 with St. Johnstone on Saturday, Celtic took to the pitch Sunday knowing that a victory over Kilmarnock would open up an eight-point gap at the top of the Scottish Premiership with only seven matches remaining before the league splits into two sections for the final five games.

Accordingly, it was a furious game at Kilmarnock’s Rugby Park which saw two players sent off. First, Kilmarnock’s Kirk Broadfoot was sent off in the 75th minute for a late challenge on Scott Brown.

Then, with the scores level at 0-0 in the 90th minute, Brown salvaged all three points for Celtic with a deflected strike following a corner kick. Brown was subsequently sent off for excessive celebration.

Scott Brown has just sent the country into meltdown. pic.twitter.com/4mqM9xoRCH

The match also included a 13-minute cameo for 18-year-old American forward Timothy Weah. Weah — who’s scored three goals for Celtic following his January loan move from PSG — was bright following his introduction, almost recording an assist and hitting the post with a shot.

However, he was booked in the 96th minute for celebrating the victory a little too robustly.

Kilmarnock players and fans probably don’t like it, but this only endears him that much more to Celtic and USMNT supporters. The teenager from New York City has got some fire to his play, and that’s exactly what both Brendan Rodgers and Gregg Berhalter want to see.

After the match, Weah took to Instagram to defend his actions (although he’s since deleted the message). 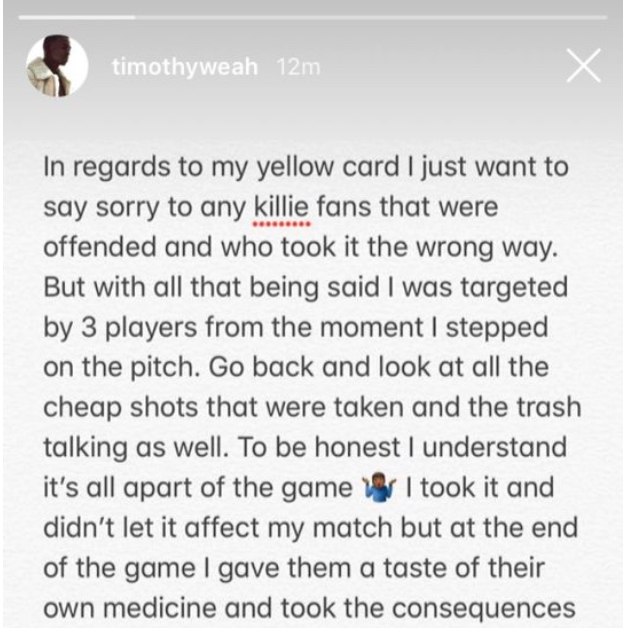 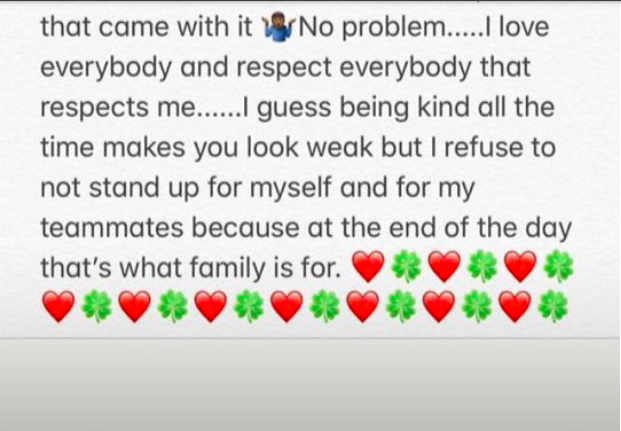 Here’s every touch from Weah vs. Kilmarnock, and some of them are quite good.