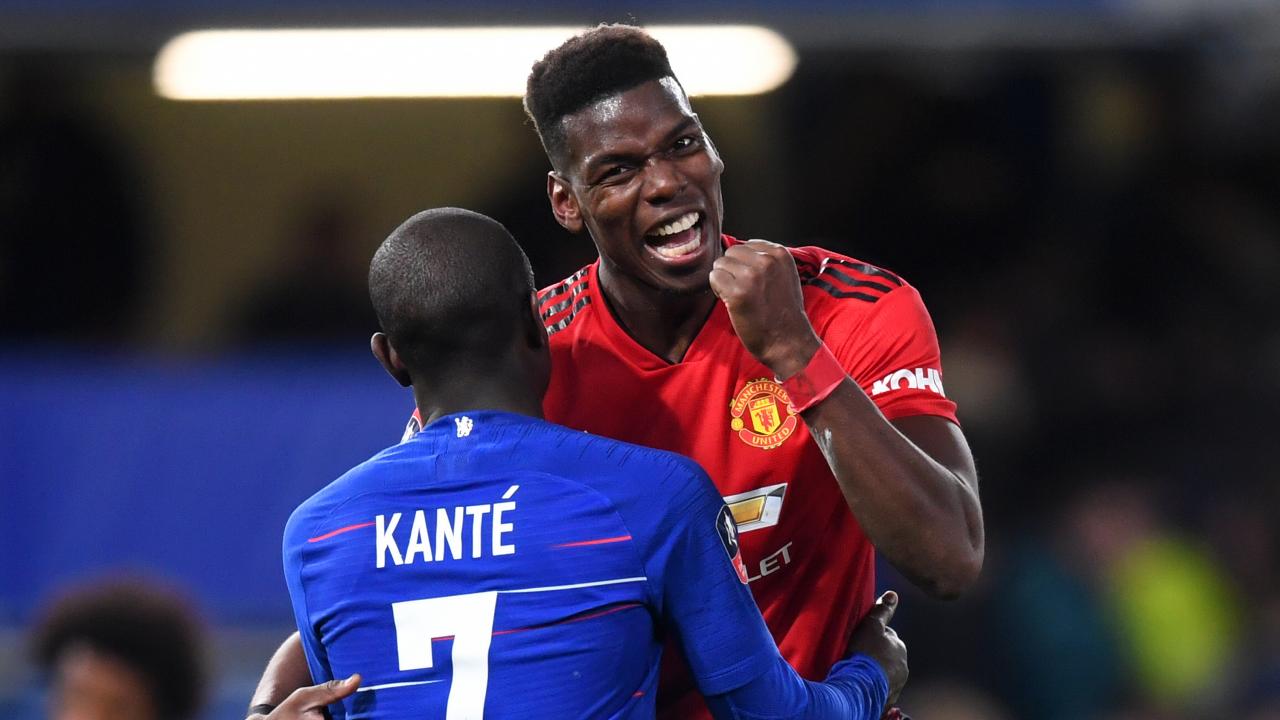 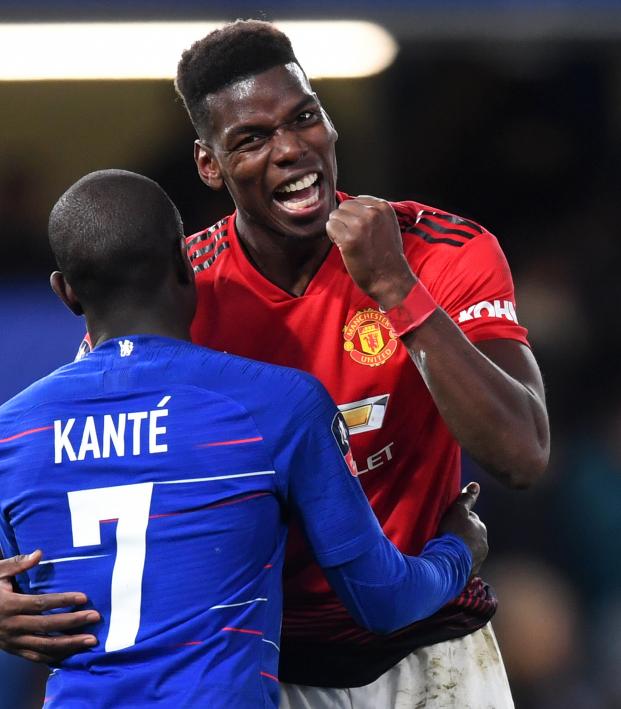 Brad Homeyer February 18, 2019
Ole Gunnar Solskjaer and Maurizio Sarri needed their teams to respond this evening. Unfortunately for Chelsea, United walked away with the goals.

Both Chelsea and Manchester United had a point to prove this evening. Chelsea's been struggling for goals and results lately, and manager Maurizio Sarri has been under pressure from fans and the board. Chelsea has slid from fourth to sixth position in the Premier League, and the Blues needed a result today to steady the ship before the Carabao Cup final on Feb. 24.

On the other hand, Manchester United had been on a great run of form until finally hitting a PSG roadblock in the Champions league.

So Man United’s mature performance at Stamford Bridge has put more pressure on Chelsea, to say the least, and United fans have good reason to be pleased. Chelsea exerted some early pressure on United, with chances from David Luiz, Pedro, Gonzalo Higuain and Eden Hazard not taken.

United hit Chelsea on the break, turning clinical when it mattered. The first goal of the night came from a good passage of play down the left-hand side for United, with Paul Pogba putting in an excellent cross for Ander Herrera to cooly head down into the bottom corner.

Ander Herrera puts his club up 1-0 vs. Chelsea in the FA Cup. #CHEMUN pic.twitter.com/HdaxtKlKlB

Pogba continued to star for United during the first half, winning the ball in midfield, playing Rashford through and running into the box to score a great header from the forward’s cross.

For the rest of the night, United began to defend deeper in its own half. Nemanja Matic could’ve been sent off for a number of challenges but managed to stay on the pitch. Chelsea continued to struggle to make chances. When the ball went wide, there were as little as one to two players in the box to meet a cross. The away end at Stamford Bridge made itself heard all night, with songs beckoning Ole Gunnar Solskjaer to get the full-time job.

Chelsea really lacked a cutting edge this evening. Sarri brought on Willian for Pedro, Ross Barkley for Mateo Kovacic and Davide Zappacosta for Cesar Azpilicueta. Callum Hudson-Odoi remained on the bench when Chelsea needed a goal the most; it made little sense. Then again, nothing seems to be adding up for Chelsea these days.

Even though Chelsea saw 70 percent of the ball, United was in little trouble. Herrera covered the danger well and got forward, Matic did well despite a possible sending off, Pogba and Rashford worked well and Mata too. Even Alexis Sanchez looked decent and lively. The only player that did little was Romelu Lukaku, who rightly was substituted. United needed a big response tonight, and it looked as if their loss to PSG is now behind them.

Chelsea are out of the FA Cup but still have a chance for silverware this season. The Blues play Manchester City in the Carabao Cup final on Sunday. Manchester United drew Wolves in the FA Cup quarterfinal draw and will play at the Molineux on March 16.