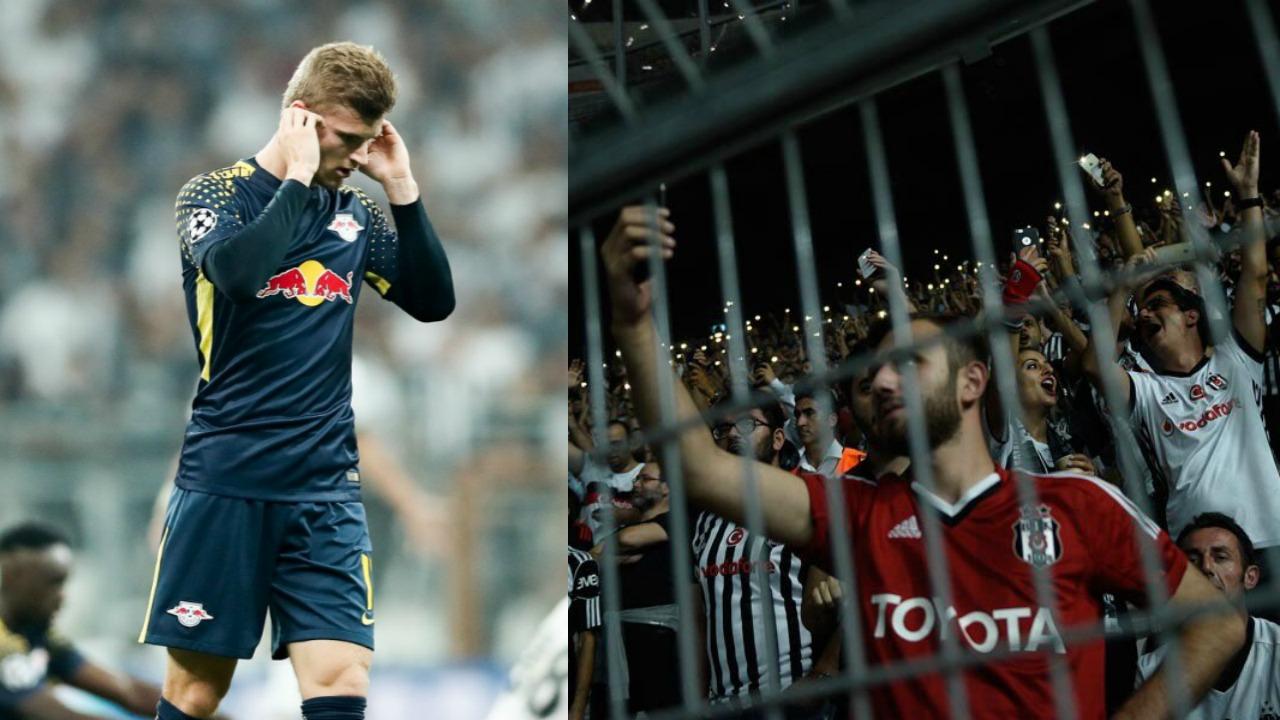 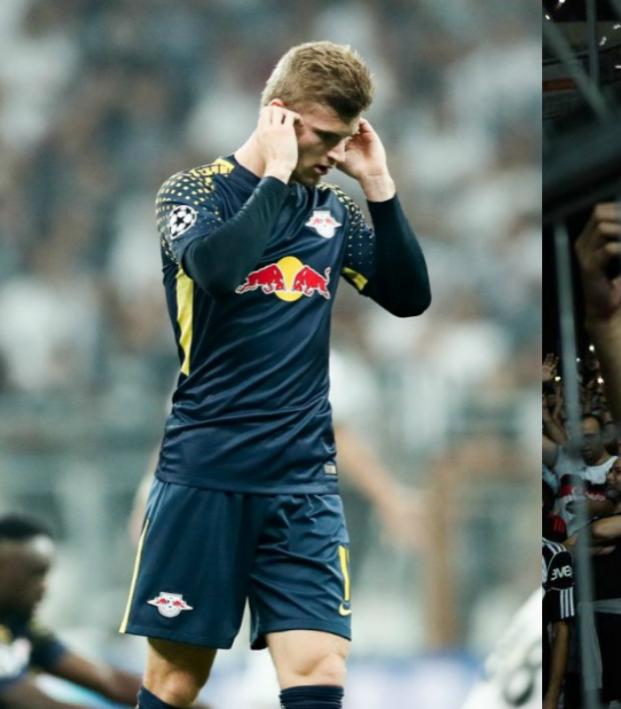 It’s long been known that the atmosphere inside of Turkish football stadiums is otherworldly. Most commonly, the domain of Turkish stadia has been said to bear an uncanny resemblance to playing in hell for visitors. From your greeting at the airport to your sleepless night in the team hotel, you finally arrive inside a cauldron of noise like Besiktas’ Vodafone Park and encounter scenes that last from the first minute until the 90th.

Lights go off at #Beşiktaş Vodafone Arena but the atmosphere gets even better. #UCL pic.twitter.com/iQzgjaPQWa

For some, it’s simply all too much. This was reportedly the case for young RB Leipzig striker and German international Timo Werner. Enjoying a blistering 2017 for both club and country, Werner was asked to be substituted just 32 minutes into his side’s Champions League match with Besiktas.

“He asked to come off so I took him off,” explained Leipzig manager Ralph Hasenhuttl. “It is impossible to prepare your team for an atmosphere like this. There was a deafening noise [and] at the start of the game we were a bit affected.”

Player safety is of the utmost importance, and Leipzig’s official explanation of “circulatory problems” and “dizziness” made it clear as to why the 21-year-old was taken off. However, he’s now “feeling better” according to the club, and it’s safe to say that Hasenhuttl wasn’t all that impressed by his player’s actions.

“For me, as coach, it is important to see who I can rely on in moments like these, who is prepared to defend himself against what is going on on the pitch. To encounter such an atmosphere was too much for some.”

Werner could be seen attempting to use ear plugs before ultimately asking for the substitution. 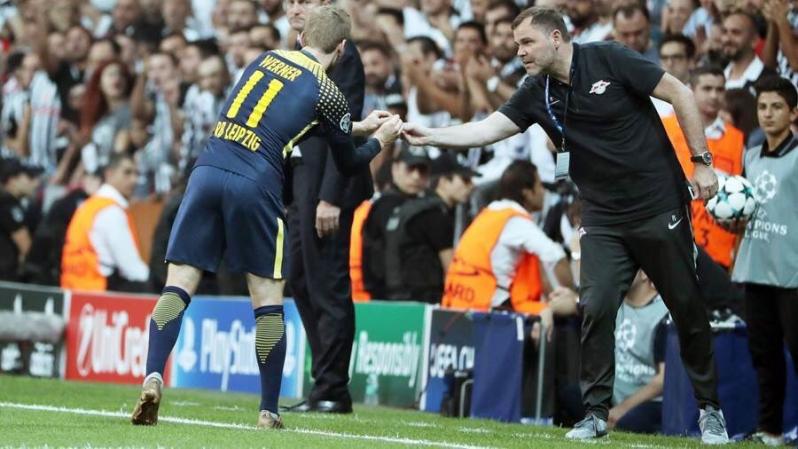 This is Leipzig’s maiden voyage in the Champions League, but last season’s runners-up in the Bundesliga have found the competition to be anything but comfortable. They are currently at the bottom of Group G with Besiktas leading the pack, Porto in second and Monaco in third.