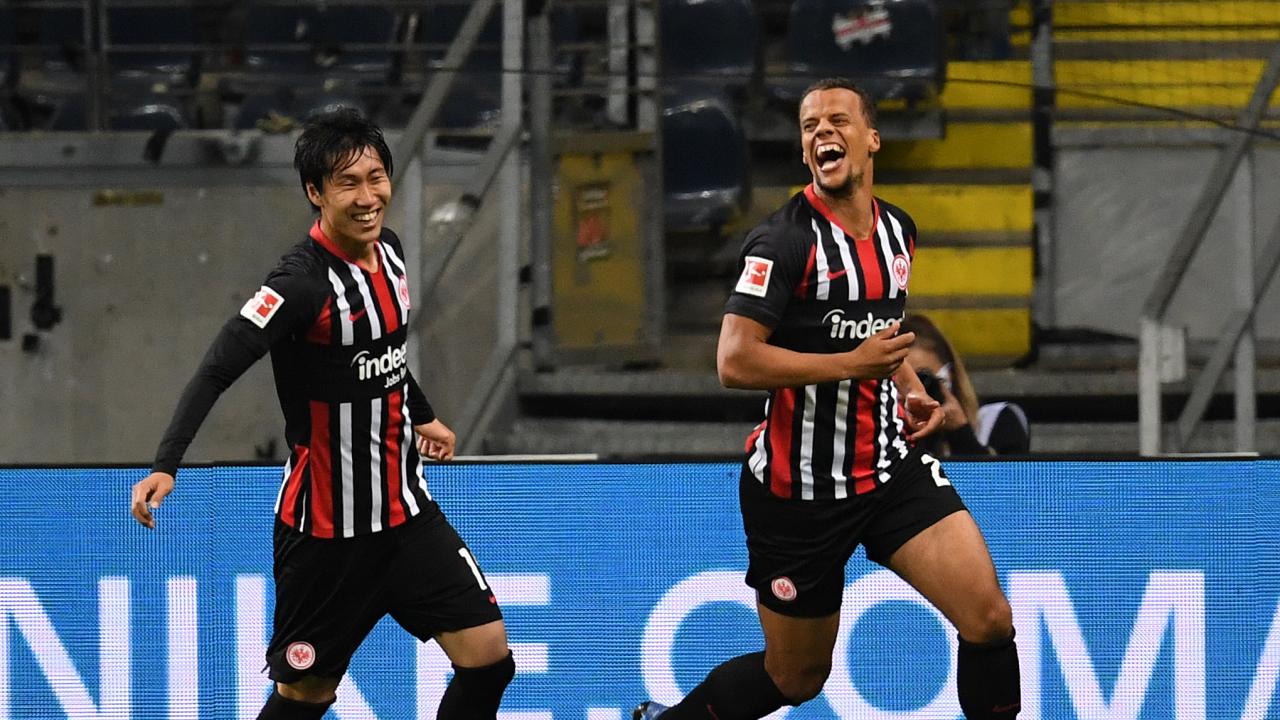 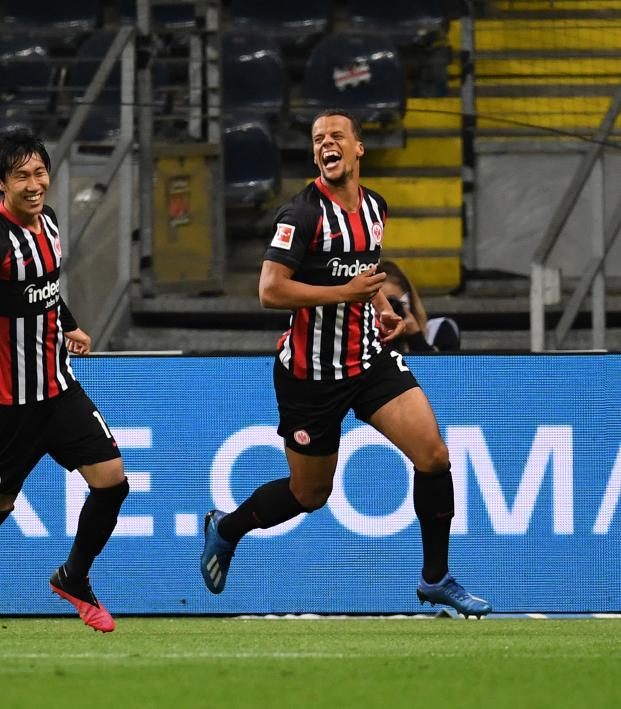 Nick Rumpf May 27, 2020
The USMNT fullback scored his fifth goal of the season in Tuesday's draw with Freiburg.

Frankfurt had gone down 3-1 before Japanese midfielder Daichi Kamada struck in the 79th minute to bring Die Adler back within one. Soon after, Chandler popped up at the back post to steer home a long cross from Filip Kostic.

We see you, Timmy Chandler! @eintracht_us have come from 1-3 down to pull even with Freiburg in the space of 3 minutes! pic.twitter.com/HdHIispp9R

The goal was Chandler's fifth of the campaign, a new career high in the Bundesliga. Chandler, who last appeared for the USMNT in 2016, looks a player reborn under manager Adi Hutter. Having played most of his career at right back, Chandler has spent the majority of the current campaign on the right wing.

After playing just 16 minutes all of last season due to a a knee injury, Chandler is a key member of the squad once again and enjoyed a spell of nine consecutive starts which came to an end shortly before the pandemic-enforced shutdown. But while Chandler is enjoying a landmark year from a personal perspective, Frankfurt has struggled as of late.

Currently in 14th place, the club finds itself just five points clear of the relegation playoff place. Winless in the Bundesliga for seven matches, Frankfurt's chances of matching last season's seventh place finish are slim. Despite securing some important Europa League results such as November's 2-1 victory over Arsenal and the 6-3 aggregate victory over Jesse Marsch's RB Salzburg in the Round of 32, Frankfurt has struggled defensively in the league.

With 52 goals conceded in just 27 games, Hutter's side own the fourth-worst defensive record in the division. With matchups against two of the sides who have shipped more goals this term ahead (Mainz and Paderborn), Frankfurt has the chance to wrap up the season on a high note while Chandler will look to continue his good form in front of goal.