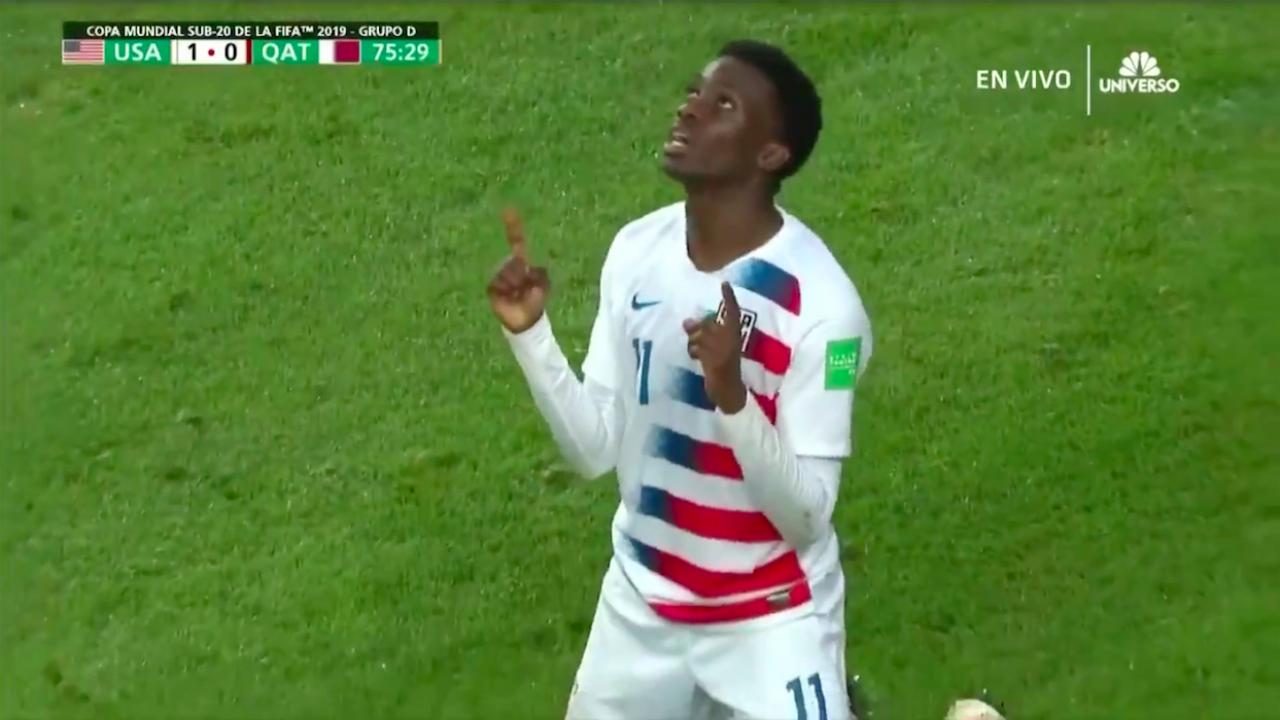 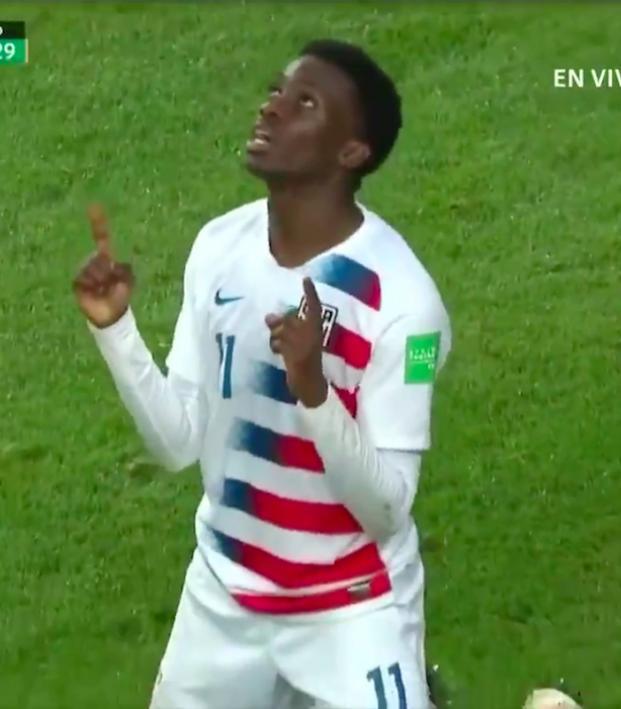 The U.S. secured passage to the Round of 16 at the 2019 FIFA U-20 World Cup by defeating Qatar 1-0 thanks to a goal from 19-year-old PSG forward Timothy Weah on Thursday. It was, in all honesty, the American’s worst performance so far in Poland, but the result sees the team finish runners-up behind Ukraine in Group D.

The U.S. now awaits the result of tomorrow’s meeting between France and Mali — a France victory or draw will see a knockout round clash against Les Bleus, but a Mali victory would see the U.S. play against the African side.

After controlling 67 percent of possession against Ukraine and 59 percent against Nigeria, it was somewhat surprising to see that number dip to 56 percent against Qatar.

The U.S. looked a lot more like the senior side in its buildup play — not good — and the match was constipated by 31 fouls and eight yellow cards. Regardless, Weah settled things in the 76th minute with the game’s lone goal.

Before the shot, Weah nutmegged a defender, which is very nice indeed.

Panama could yet reach the Round of 16 with a victory over Saudi Arabia tomorrow.