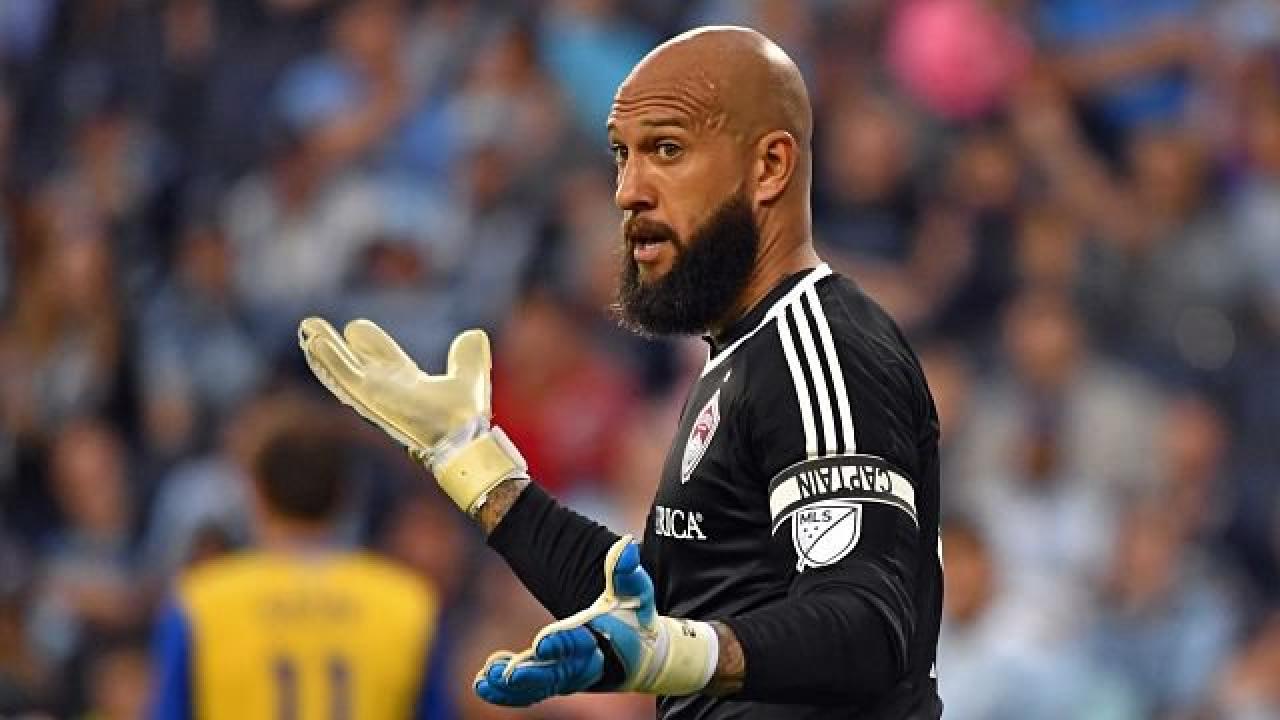 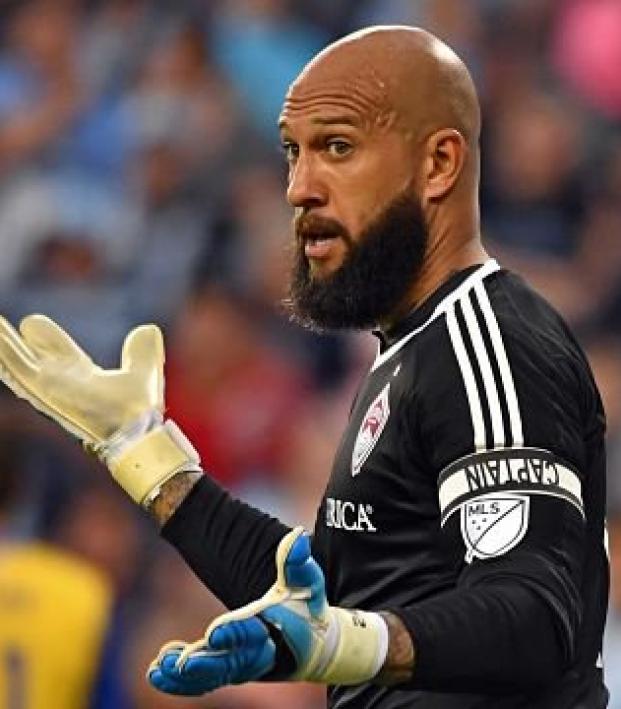 Connor Fleming April 16, 2017
Tim Howard has been suspended after confronting every person, place and thing in Kansas City.

The Colorado Rapid’s disappointing start to the 2017 season took another turn for the worse with goalkeeper Tim Howard being handed a three-match suspension and fine from MLS.

The league handed Howard the suspension on the eve of Colorado’s 2-1 defeat to Real Salt Lake on Saturday. The incidents in question had taken place the previous Sunday at Children’s Mercy Park in Kansas City.

With MLS launching a major campaign this season centered around the concept of ‘Don’t Cross the Line’ (treating everyone with dignity and respect at MLS matches), the league appears to have taken objection with Howard’s decision to call a Kansas City fan a “motherf***er”.

Tim Howard has been banned for three matches after telling a Colorado fan that he "f*cked your mother".

ESPN FC also claims that Howard grabbed a fan by the arm as players were leaving the field, this coming directly after Howard had been involved in a heated altercation with Sporting forward Dom Dwyer.

Howard will also miss upcoming matches against Minnesota United and Orlando City. The Rapids appear to have the same issues that plagued them last season: a strong defense but a godawful attack — they’ve only managed five goals from their opening five matches.