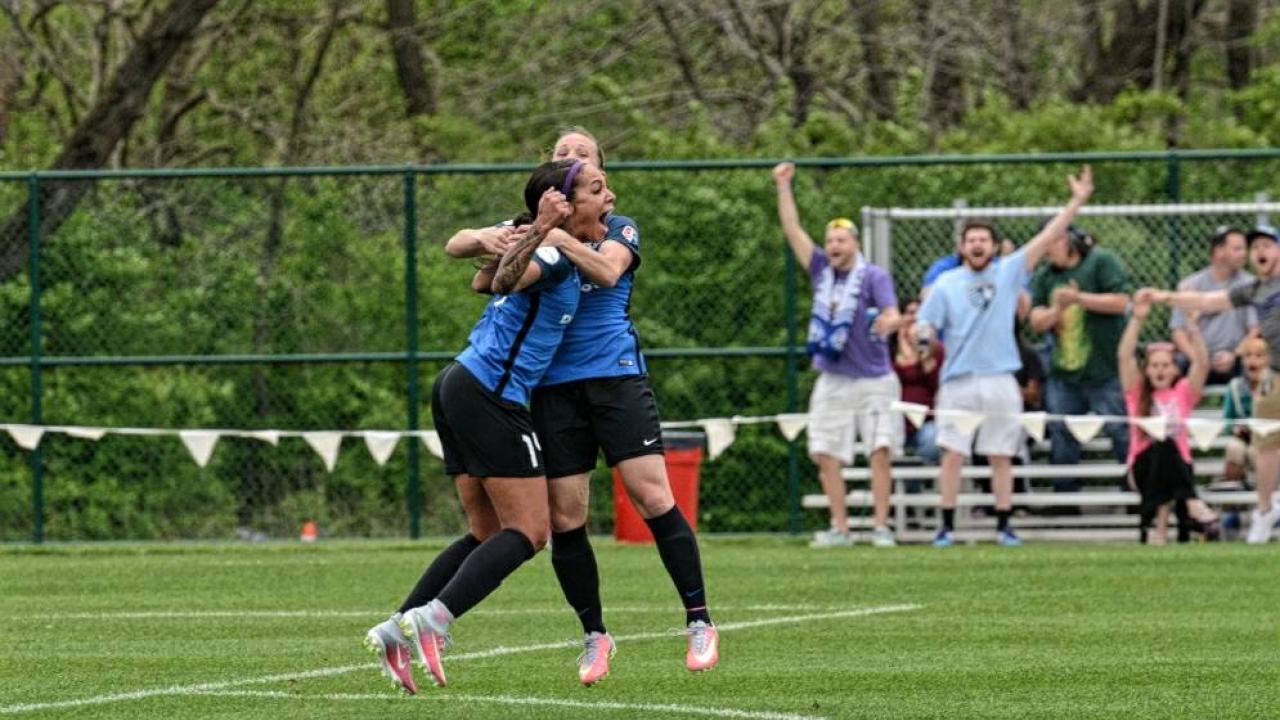 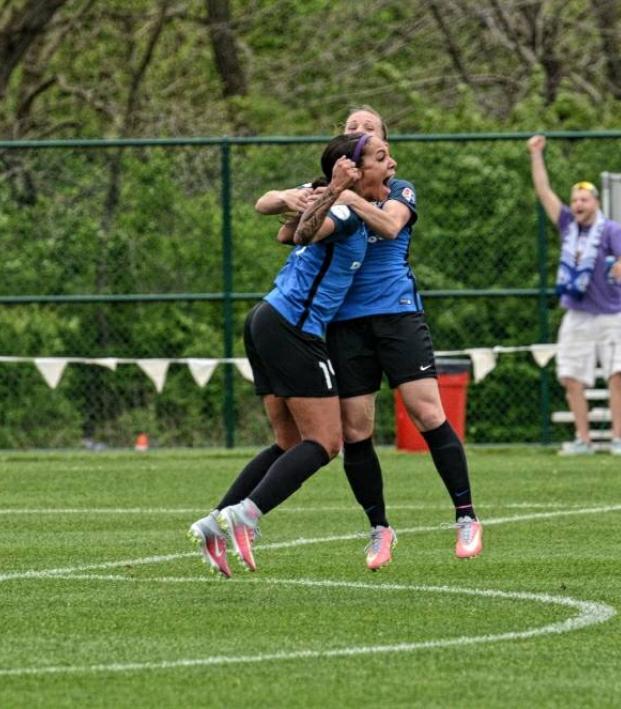 Sydney Leroux Scores In Her First Game Back Since Giving Birth

Sydney Leroux made her first competitive appearance since June 30, 2015, and she opened the scoring for FC Kansas City against Boston. Leroux and husband Dom Dwyer, who plays for Sporting Kansas City, announced that they were expecting their first child back in January of 2016 and that Leroux would miss the 2016 NWSL as a result.

Cassius Cruz Dwyer was born on September 10, 2016, and Leroux made her highly anticipated FC Kansas City debut on Saturday and provided a great finish after a sensational pass from Becky Sauerbrunn.

Leroux, of course, also missed out on the 2016 Summer Olympics in Rio. She hasn’t scored an international goal since May 17, 2015 but the 26-year-old has plenty of time to add to her total.