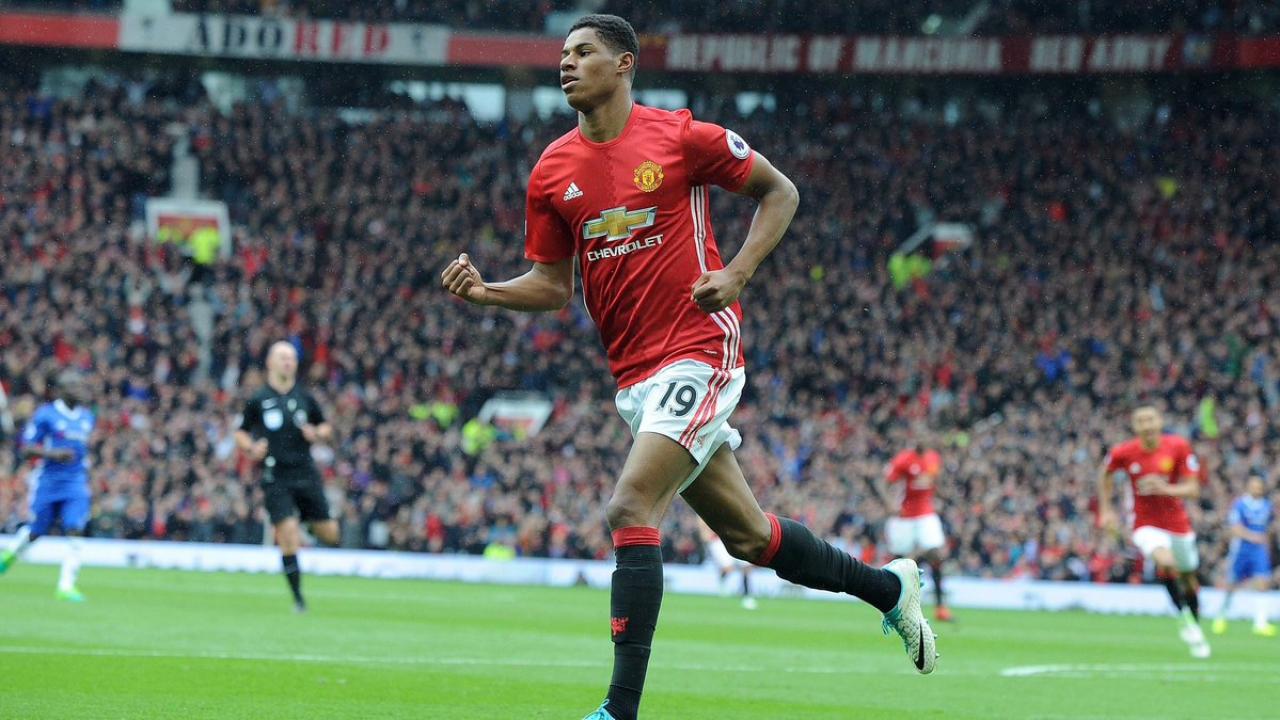 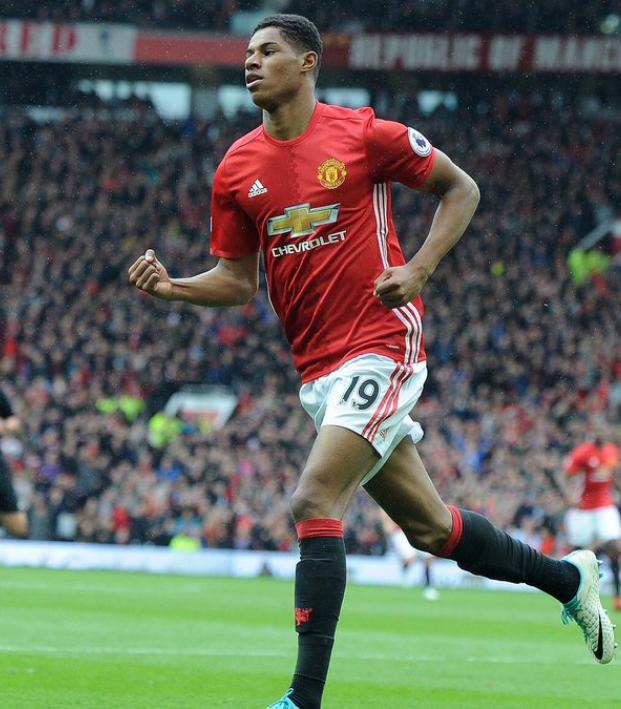 Who would bet against Jose Mourinho in a situation like Sunday’s? The man’s the ultimate party spoiler. He comes to every massive occasion equipped with his tactical wet blanket and extinguishes the feel good factor around the place.

Mourinho adopted a maniacally fluid 3-1-4-1-1 with Zlatan Ibrahimovic, Daley Blind and Michael Carrick starting on the bench. Matteo Darmian’s place on the left side of defense served to make Pedro’s life a living hell, and Ander Herrera was instructed to do this same with Eden Hazard.

No one was more annoyed by all this tactical nonsense than Diego Costa — the Spaniard appeared to be losing the ball on purpose so he could get back to spending time in Marcos Rojo’s pocket.

Even Marouane Fellaini stayed busy putting on a masterclass showing how to move the ball quickly and efficiently from the back using only your chest. We’ve got to appreciate his game, because, I truly believe this, it’s more likely that we’ll see another player like Messi before we see another player with such abnormal footballing qualities like Fellaini.

But Mourinho’s decision to rest Ibrahimovic in favor of 19-year-old Marcus Rashford, who’d only scored four league goals this season compared to Zlatan’s haul of 17, was immediately vindicated.

He troubled the Chelsea defense as early as the fifth minute and scored the opener in the seventh. He then spent the next 76 minutes terrorizing Chelsea’s entire defense with four shots, four successful dribbles and a pass that should’ve been turned into an assist.

Shredding the best defence in the league to pieces. pic.twitter.com/8BrTYf7HrK

There hasn’t been a player this exciting at Manchester United since an 18-year-old Cristiano Ronaldo signed for the club from Sporting back in 2003. Chelsea's lead at the top of the table has been reduced to four points with six matches remaining.