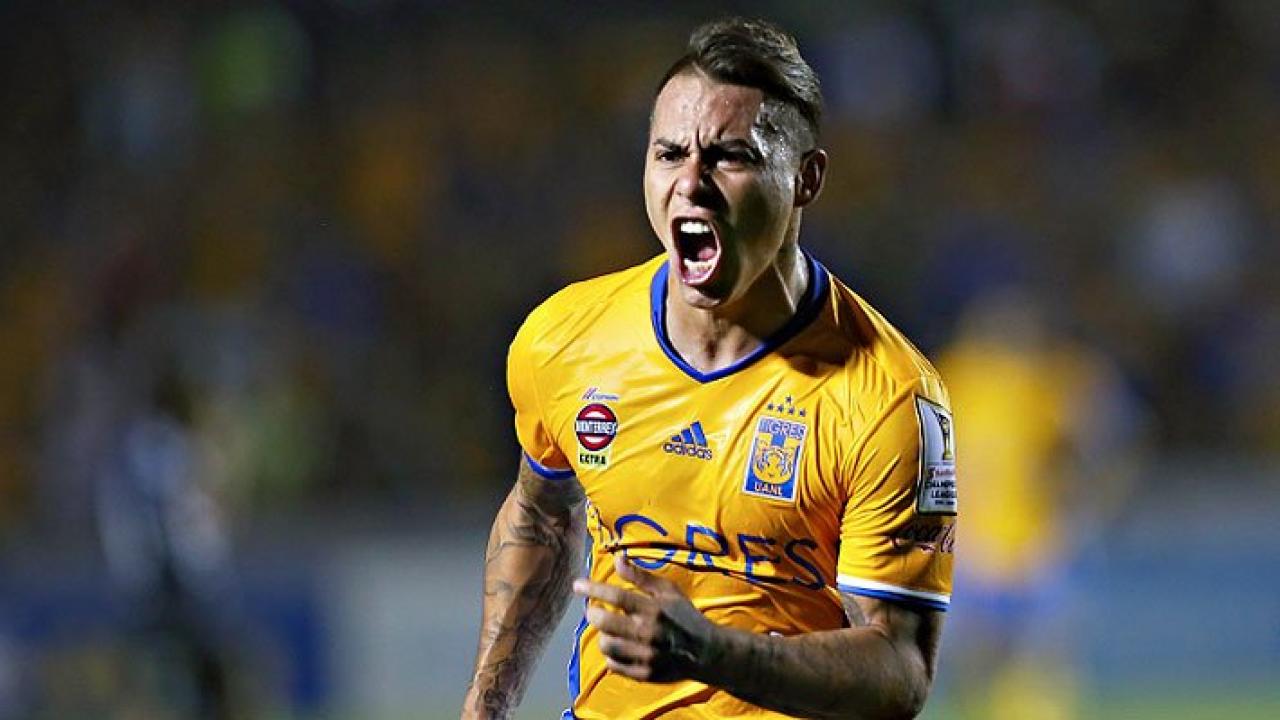 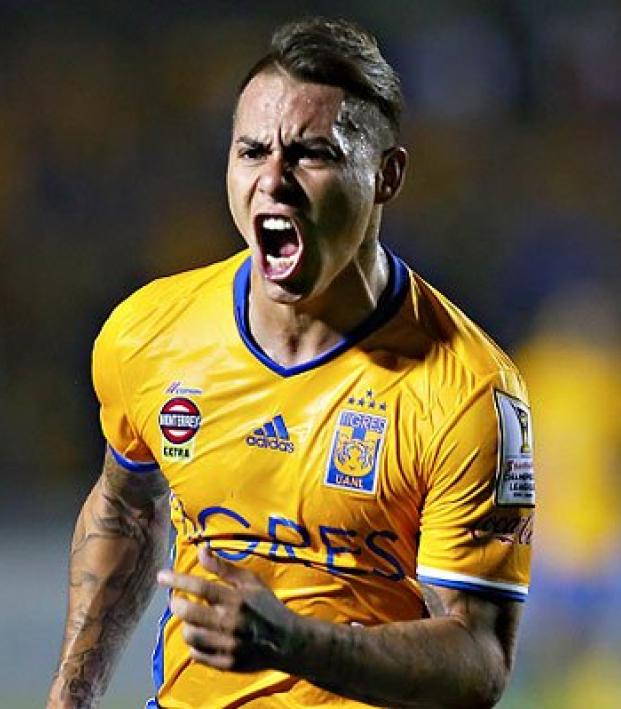 Tigres Throttle Vancouver To Move One Step Closer To History

Tigres moved one step closer to their first-ever CONCACAF Champions League title by defeating Vancouver Whitecaps 2-0 in the first leg of the semifinals. An own goal from ‘Caps defender Kendall Waston and a half-volley from Chilean international Eduardo Vargas will have Tigres confident of seeing things through ahead of the return leg in Vancouver.

Vancouver surprised everyone by making it this far in the competition, and their only hope was to give themselves a chance at BC Place by defending resolutely in the first leg.

The Whitecaps ceded 81 percent of possession in the first half, but with the scores level at 0-0 after the opening 45, they wouldn’t have cared. David Ousted played well in goal for the Canadian side, making six saves, but Tigres got their deserved breakthrough in the 66th minute.

Andre-Pierre Gignac slid in a low cross with the outside of his right boot, and Waston, a Costa Rican international, could only divert the pass into his own net.

Tigers added another, and perhaps the killer blow, in the 87th minute when Vargas hit a sweet half-volley from near the top of the box.

Vancouver didn’t land a shot on target throughout the entirety of the match. The tie hangs on the slimmest of margins for the Whitecaps — one Tigres goal at BC Place and they’re likely doomed.

Tonight will see FC Dallas take on Pachuca in Frisco, Texas in the other semifinal first leg. That match is available on Univision Deportes and on CONCACAF’s Facebook Live stream.