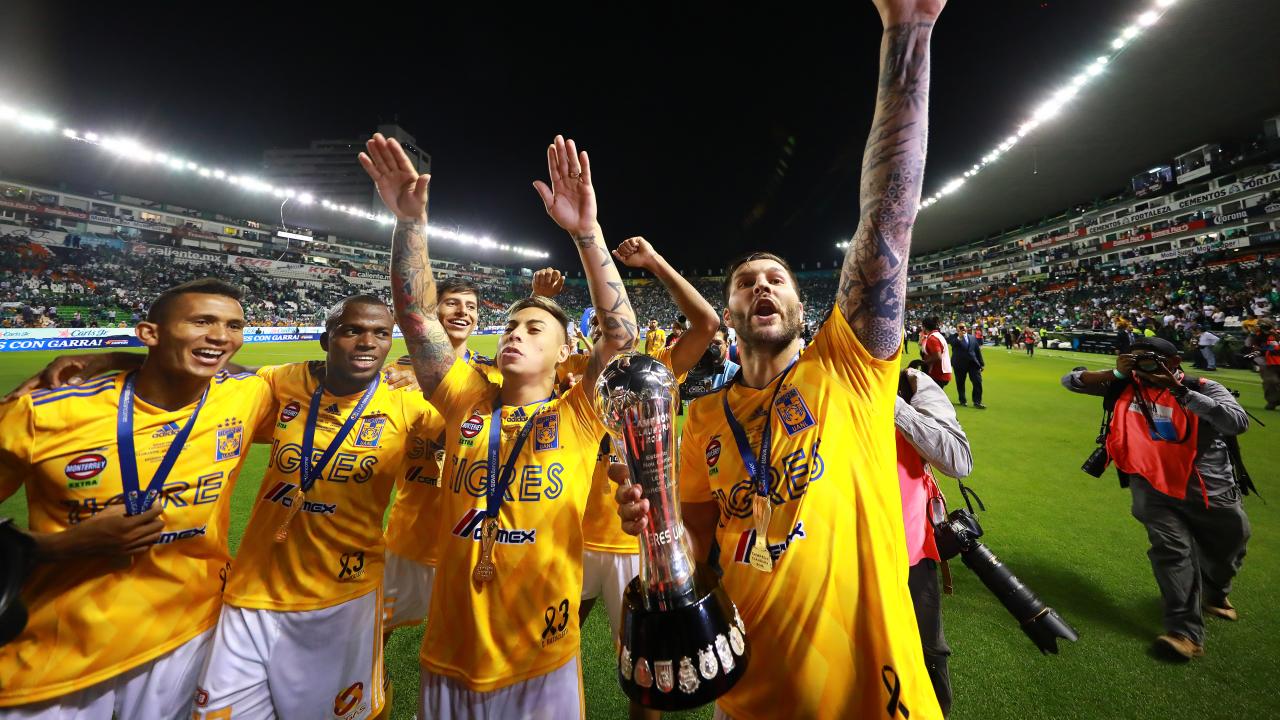 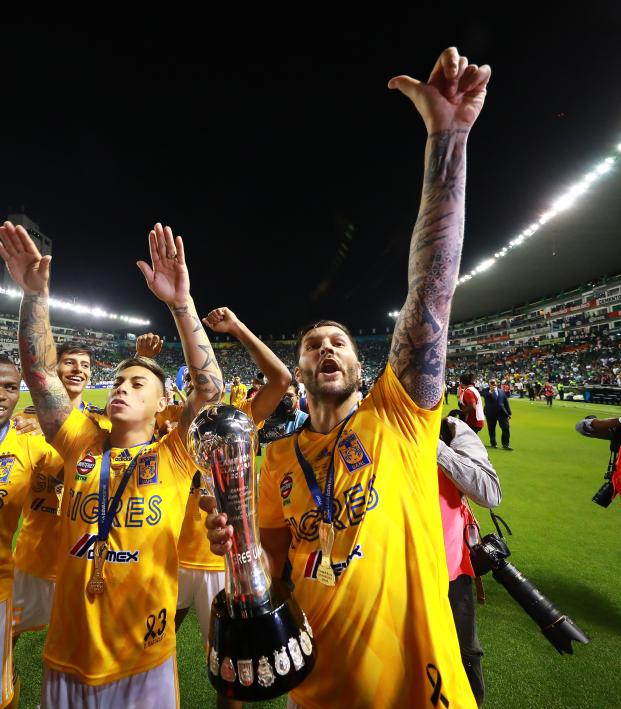 Connor Fleming May 27, 2019
It’s another title for Tigres after a man of the match performance from keeper Nahuel Guzmán.

Despite playing the second leg at home, top-seeded León couldn’t find a way past Tigres goalkeeper Nahuel Guzmán while putting five shots on frame, and Tigres is now the Liga MX Clausura champions thanks to André-Pierre Gignac’s lone goal from the first leg.

It’s Tigres’ seventh Liga MX crown and fifth title this decade. For manager Ricardo “Tuca” Ferretti, it’s a seventh league title overall, drawing him level with Ignacio Trelles for the most all time.

The disappointment is massive for León after finishing the regular season with the best attack and best defense in Liga MX (as well as a record-setting run of 12 straight victories at one point). But the club’s attack greatly faltered in the playoffs, scoring only once against América in the semis before being shut out by Tigres over the course of 180 minutes.

León was hurt by José Juan Macías’ inclusion in Mexico’s U-20 World Cup campaign, and that problem was compounded last night when winger Ángel Mena — who was the league’s top scorer in the regular season with 14 goals — was forced off in the 32nd minute with an injury.

The likes of Joel Campbell, Rubens Sambueza and Yairo Moreno searched desperately for the equalizer, but they couldn’t find a way past Guzmán, who recorded 10 saves over the course of the two legs.

In the end, this dynastic Tigres side was left to wildly celebrate on the pitch of Estadio León, but fair play to the hosts, who were gracious in defeat.

15-year-old Victor knows what fair play is all about. He and his friends waited behind for @tigresoficial fans to leave @clubleonfc’s stadium in order to congratulate them on winning the @LIGABancomerMX title. This is Mexico pic.twitter.com/v1uMoxBWH6