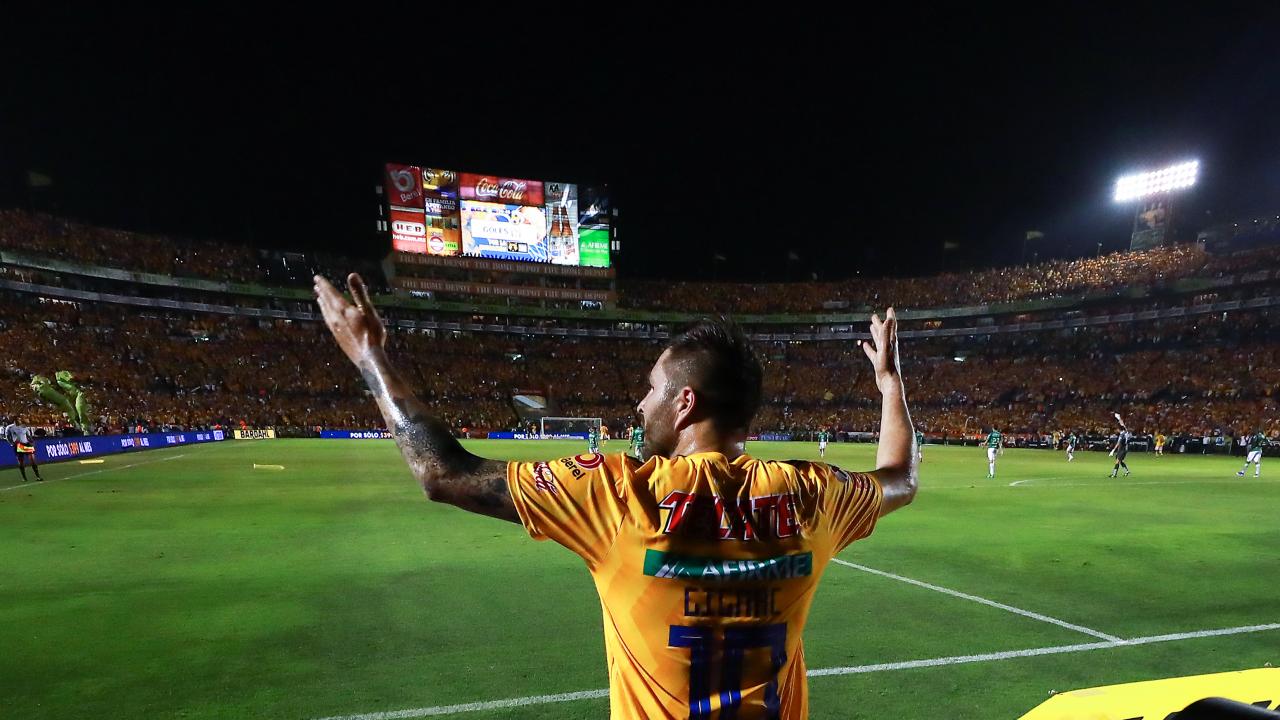 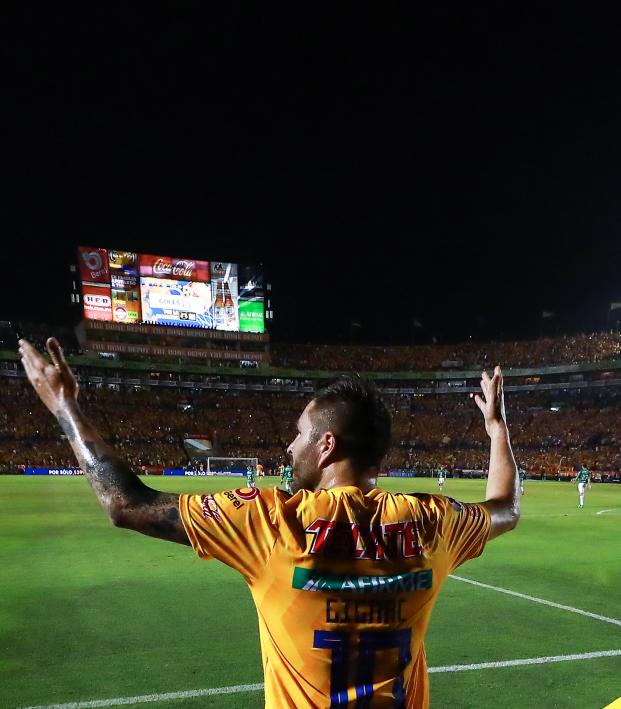 André-Pierre Gignac Is Known As "Mr. Playoffs" And This Is Exactly Why

Connor Fleming May 24, 2019
Tigres defeated León 1-0 in the first leg of the Liga MX Clausura final thanks to a lone strike from Gignac.

Last night, Tigres defeated León 1-0 in the first leg of the Liga MX Clausura final thanks to a goal from André-Pierre “Mr. Playoffs” Gignac. It was a historic strike for the Frenchman, moving him level with Mexican legend Tomás Boy at the top of Tigres’ all-time goalscoring chart with 104.

They call Gignac “el Señor de las Liguillas” because of his 104 goals for Tigres, 21 have come in the playoffs, leading to Apertura titles in 2015, 2016 and 2018. Now Gignac is on the verge of a fourth Liga MX crown thanks to this effort in the 21st minute.

Luis Quiñones had his initial shot saved by Rodolfo Cota, but Gignac was on hand to calmly steer the rebound home and trigger an eruption inside El Volcán.

Here’s the complete comparison between Gignac and Boy, courtesy of Univision. Gignac has been with Tigres since 2015 following a move from Marseille. Boy, an attacking midfielder, spent 13 years with the club. 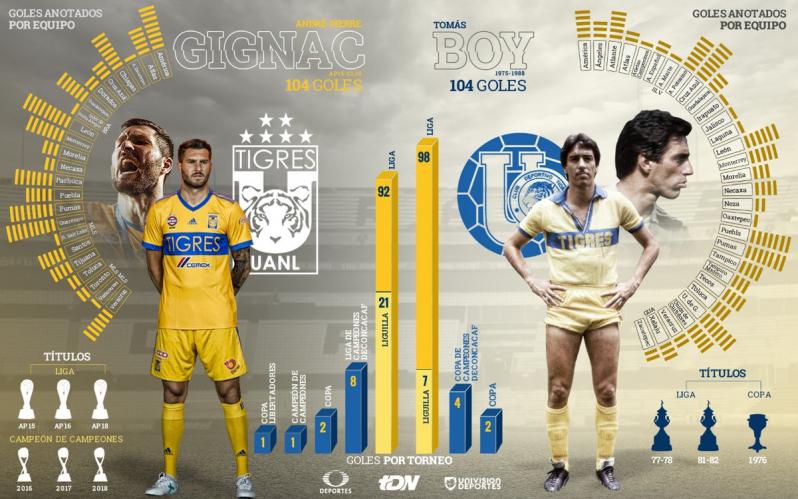 Away goals are not in play during the final, so it’s not a totally damning result for top-seeded León. However, they were outshot 20-6, and it was clear that the absence of forward Jose Juan Macias (now in Poland with Mexico for the U-20 World Cup) and Rubens Sambueza (suspended for the first leg) greatly hindered the attack.