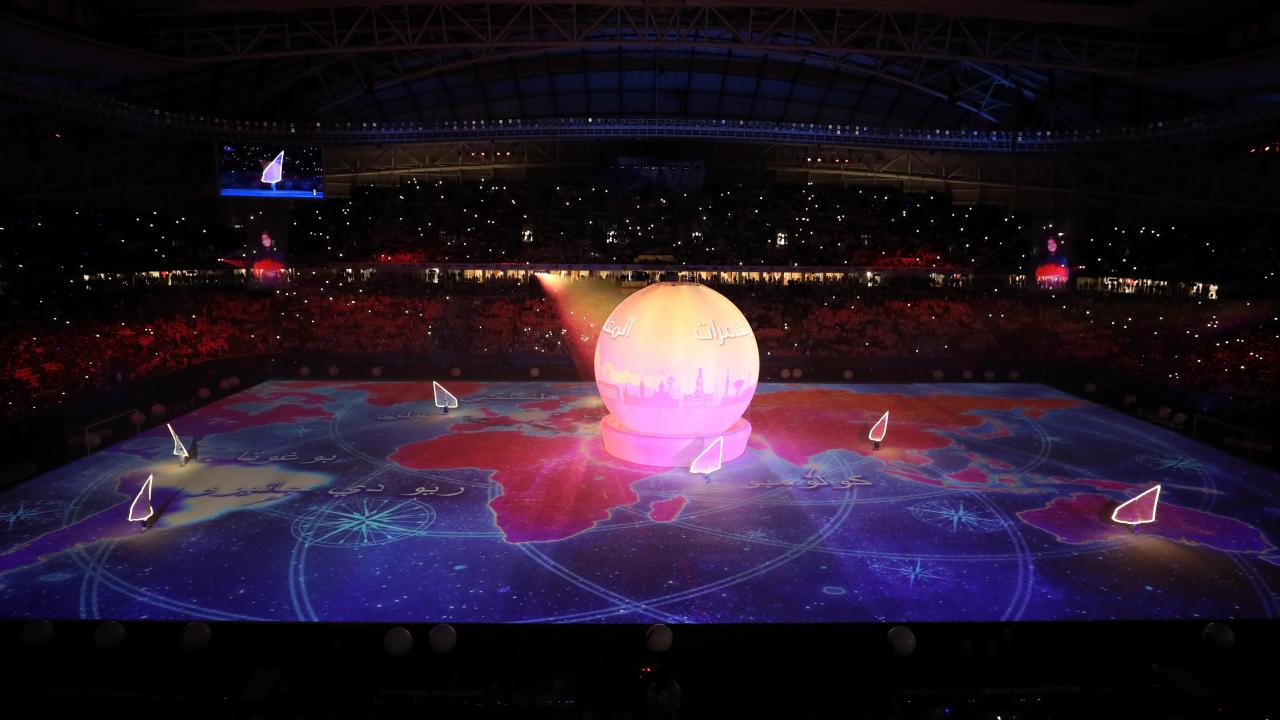 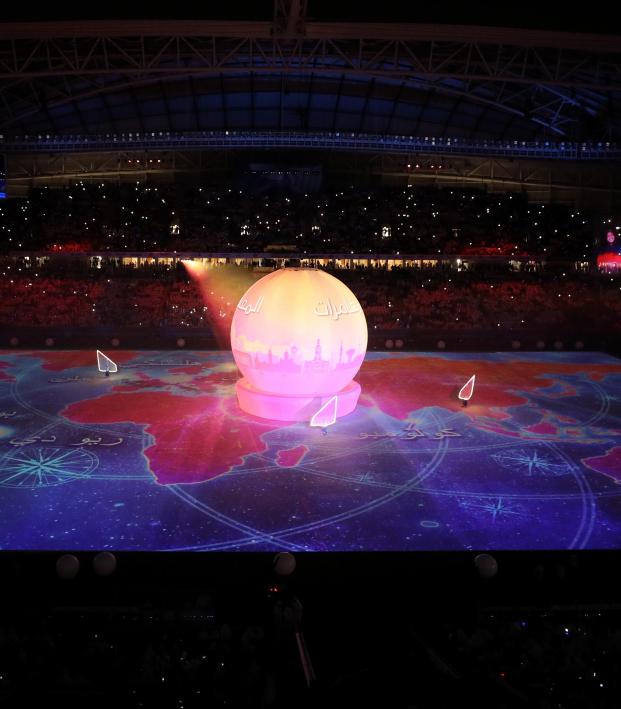 Connor Fleming May 23, 2019
Even the promise of more money couldn’t overcome the potential for disaster in the Middle East.

Despite president Gianni Infantino’s last-ditch visit to Kuwait in an attempt to coerce the nation into co-hosting the 2022 World Cup with Qatar in order to expand the field from 32 to 48 teams, FIFA has now admitted failure in its expansion plan.

The next World Cup will remain a 32-team affair taking place between Nov. 21 and Dec. 18 solely in Qatar.

FIFA and Infantino had been keen to expand the tournament and bring on a co-host in order to “build bridges” in the Middle East. However, Qatar’s neighboring gulf countries — Saudi Arabia, the United Arab Emirates and Bahrain — broke off relations with the host country back in 2017 and have blockaded its land borders, leaving only Oman and Kuwait as feasible co-hosts.

A 48-team World Cup would provide an additional 16 matches, as well as 24 extra broadcast slots, generating additional revenue for FIFA. The organization also estimated that commercial income would climb by 20 percent and raise profits by $640 million in the expanded format.

But not even FIFA could overlook the potential political shit storm of expanding the 2022 tournament.

“Following a thorough and comprehensive consultation process with the involvement of all the relevant stakeholders, it was concluded that under the current circumstances such a proposal could not be made now,” explained the statement from FIFA.

Qatar, having spent billions of dollars on seven new, state of the art stadiums, a new metro system, roads and the city of Lusail rising from the salt flats, now moves forward with certainty of hosting the final 32-team tournament alone.

“With just three and a half years to go until kick off, Qatar remains as committed as ever to ensuring the 32-team World Cup in 2022 is one of the best tournaments ever and one that makes the entire Arab world proud,” read a statement from the Qatar supreme committee.

The first edition of the expanded 48-team World Cup will take place in 2026, hosted by the United States, Mexico and Canada.