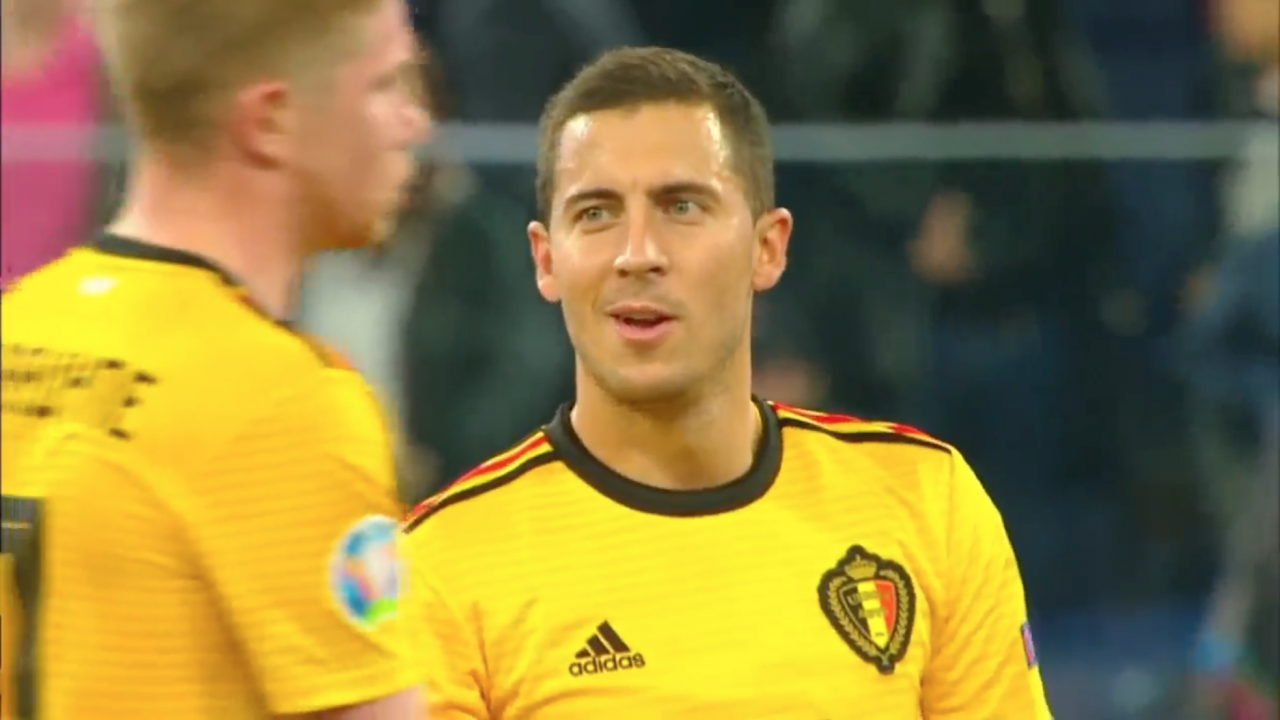 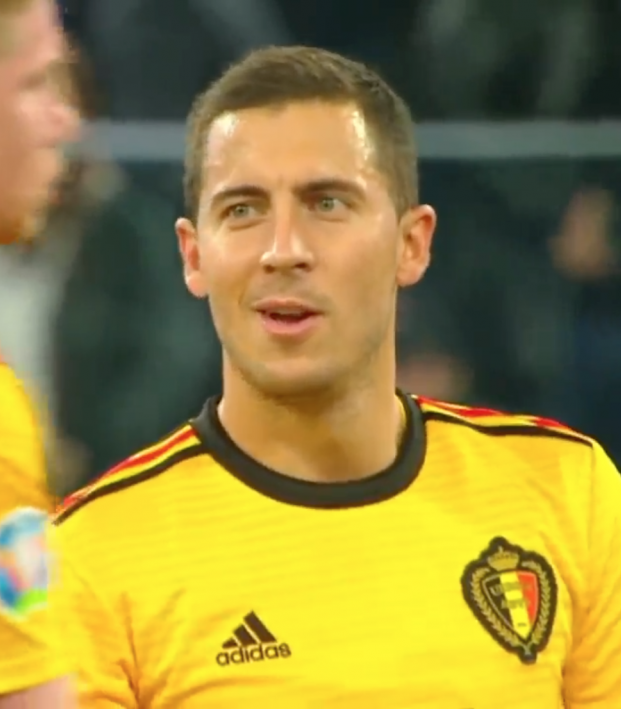 Belgium and Russia had already qualified for the 2020 Euros, both ensured of finishing in the top two in qualifying Group I. The Russians had a chance to overtake the Belgians for first place in the group with a win on Saturday, but the Hazard Brothers weren’t having it.

Eden and Thorgan Hazard combined for three first-half goals as Belgium cruised to a 4-1 win over Russia on Saturday in Saint Petersburg, clinching first place in Group I.

Eden Hazard hasn’t had the best of starts to his time in Real Madrid, scoring one goal in 11 appearances (10 starts). Back with the national team, he looked comfortable, netting his 31st and 32nd international goals.

But it was Thorgan, the second-best known of the four footballing Hazards, who opened the scoring in the 19th minute. The Borussia Dortmund player took a pass from his older bro Eden and then stole one of his patented moves, cutting inside before firing a shot with his right foot.

Next it was Eden’s turn.

In the 33rd minute, Eden was quickest to a loose ball at the top of the box and first-timed a volley past Russian keeper Guilherme.

The Hazard Bros. completed their first-half hat trick in the 40th minute.

A killer pass from Dries Mertens put Kevin De Bruyne in behind the Russian defense. KDB drew in the keeper and a chasing defender before laying the ball off to Hazard for an easy finish.

Late in the match, Eden Hazard tried to repay the favor to De Bruyne with an unselfish pass, but it would’ve been wiser to go for goal himself as KDB’s shot was saved.

Belgium added to its lead in the second half with a delightful strike from Romelu Lukaku, who broke the narrative of Hazards dominating the scoring. The hulking Inter Milan forward looked graceful in the 72nd minute when he danced inside and blistered a low shot to make it 4-0.

Russia gave its home fans a little to cheer about with a consolation goal from defender Georgi Dzhikiya in the 79th minute.

With both teams having already clinched qualification for the Euros, the result won’t mean much to either side. Belgium, which finished third at the last World Cup, did ensure it will finish top of Group I regardless what happens against Cyprus on Tuesday. Russia finishes the qualification stage with a trip to last-place San Marino on Tuesday.