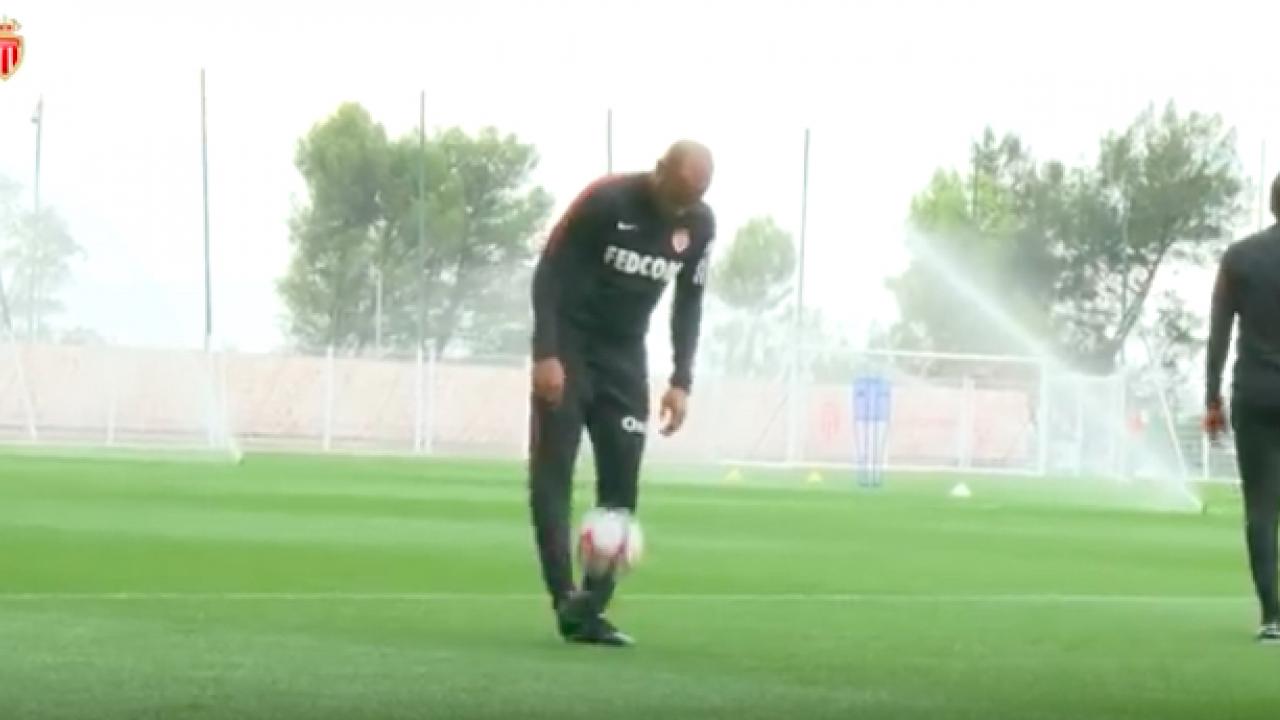 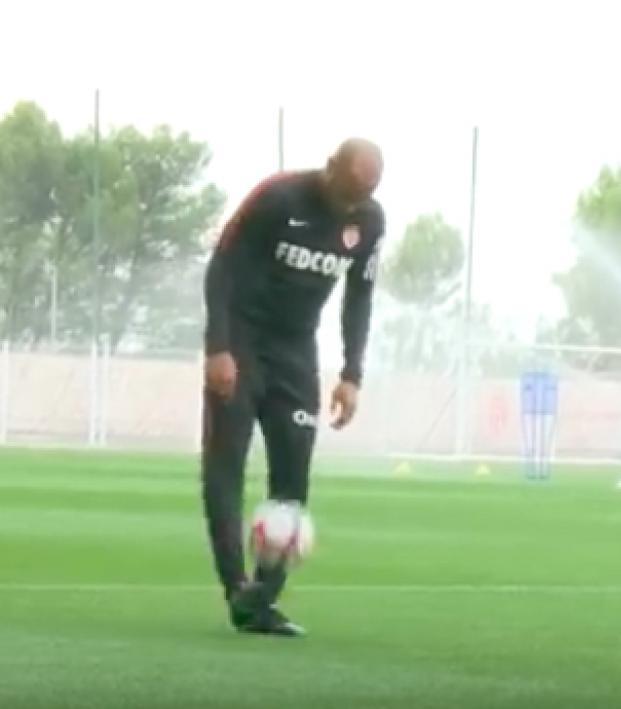 Connor Fleming October 18, 2018
Henry begins his managerial career with a trip to Strasbourg on Saturday.

Despite only being appointed manager of AS Monaco on Saturday, Thierry Henry has had to approach his first head coaching job like one of his trademark goals from the left wing: with remarkable speed. The traditional Ligue 1 power sits in 18th place after nine matches, and Saturday’s trip to Strasbourg represents a massive opportunity to begin the climb out of the relegation places.

The former Belgium assistant has only just completed his first official press conference as manager, and the highlight of that was certainly the 41-year-old giving long-winded responses in English, only to realize that they then had to be translated to French. He’s got some wonderful facial expressions here.

Thanks to Monaco’s official YouTube channel, we also have some shots of Theirry Henry The Head Coach at the incredible Training Center de la Turbie.

To paraphrase Sir Alex Ferguson, it’s time to knock PSG off its perch.