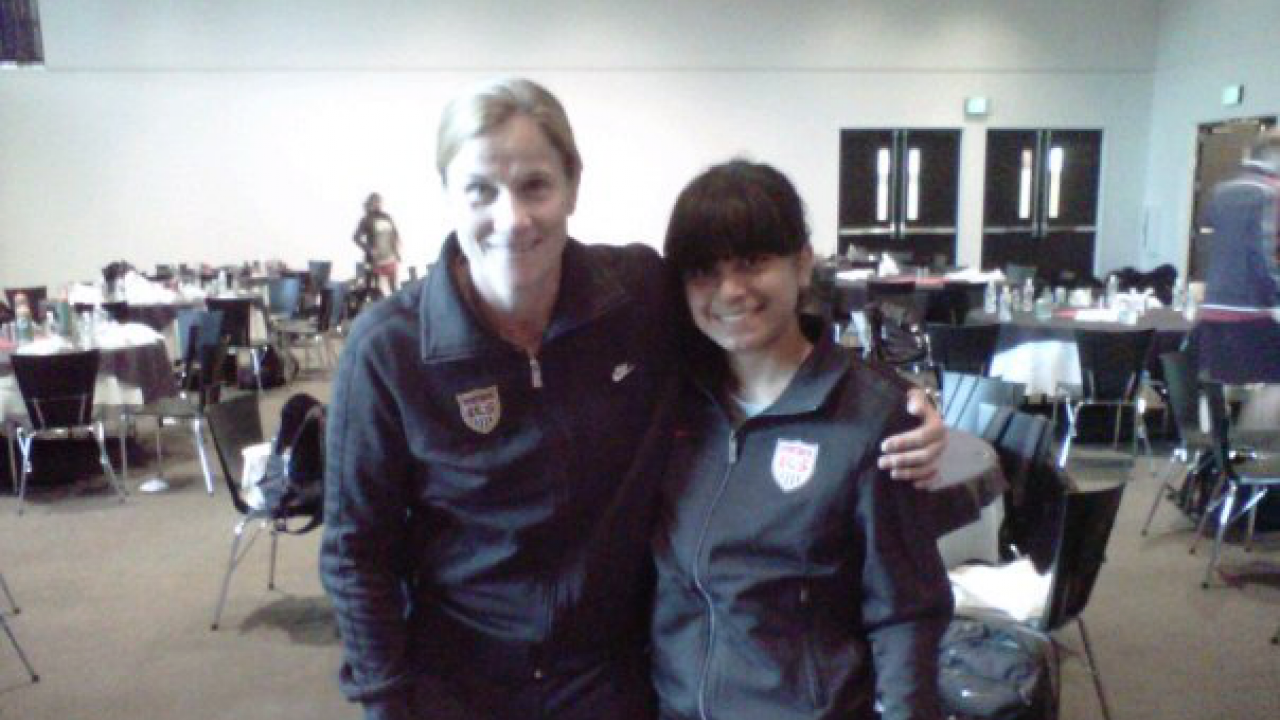 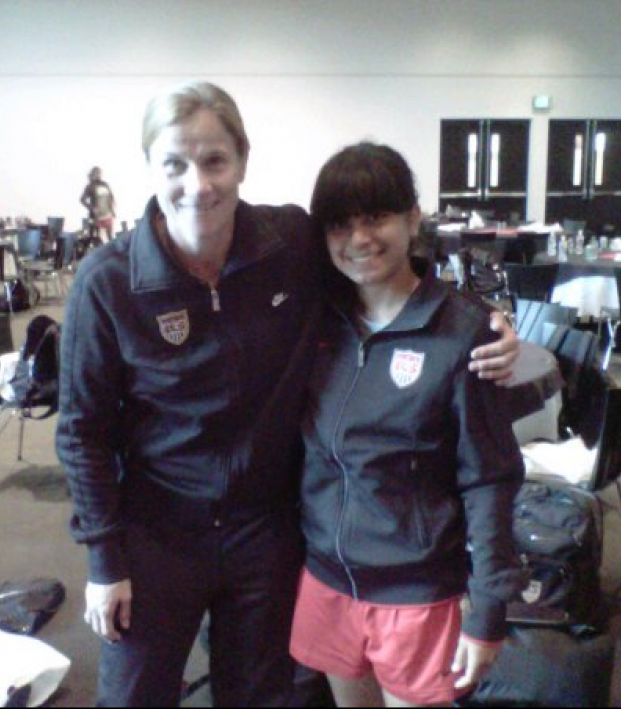 On Oct. 6 in Chicago, USWNT head coach Jill Ellis coached her last game wearing the USA crest. After a 1-1 result against South Korea and a goal scored by none other than veteran Carli Lloyd, Ellis left the field for the last time as a legend.

If you thought watching that @CarliLloyd goal at full speed was fun, check this out...

ps: @mPinoe services continue to be a beauty. pic.twitter.com/oCOm05wbZA

Ellis finished her time with the USWNT with back-to-back World Cup titles, the all-time leader in wins with 106 (surpassing the late Tony DiCicco's 105), the most USWNT games coached with 132 and an overall record of 106-7-19. A coach who earned 99 more wins than losses is one to go down in history books.

She created a winning mentality for the U.S. and the respect and legacy she will leave the national team with are going to be difficult to match.

This past Sunday was an emotional time for Jill Ellis as she lets go of something she has been a part of for the past five years. Although the USWNT could not give Ellis the winning result, the fans at Soldier Field celebrated as if it was a victory. The Victory Tour allowed the USWNT and Ellis to continue to bring excitement to fans over their second World Cup title and to remind everyone that they are more than just athletes.

On Sunday Oct. 6, Jill Ellis coached her final game for the #USWNT.

Everything she did changed the game. On and off of it. And it's now leaving a powerful legacy for generations to come.#ThankYouJill

We may be saying goodbye to one of the greatest coaches of all time, but we look forward to the future of the USWNT and the future of several veteran players whose careers will be decided after the decision of the new USWNT head coach.

As someone who has gotten the chance to be coached under Jill Ellis, thank you for providing opportunities for younger generations to get the chance to live out their dreams. #ThankYouJillEllis