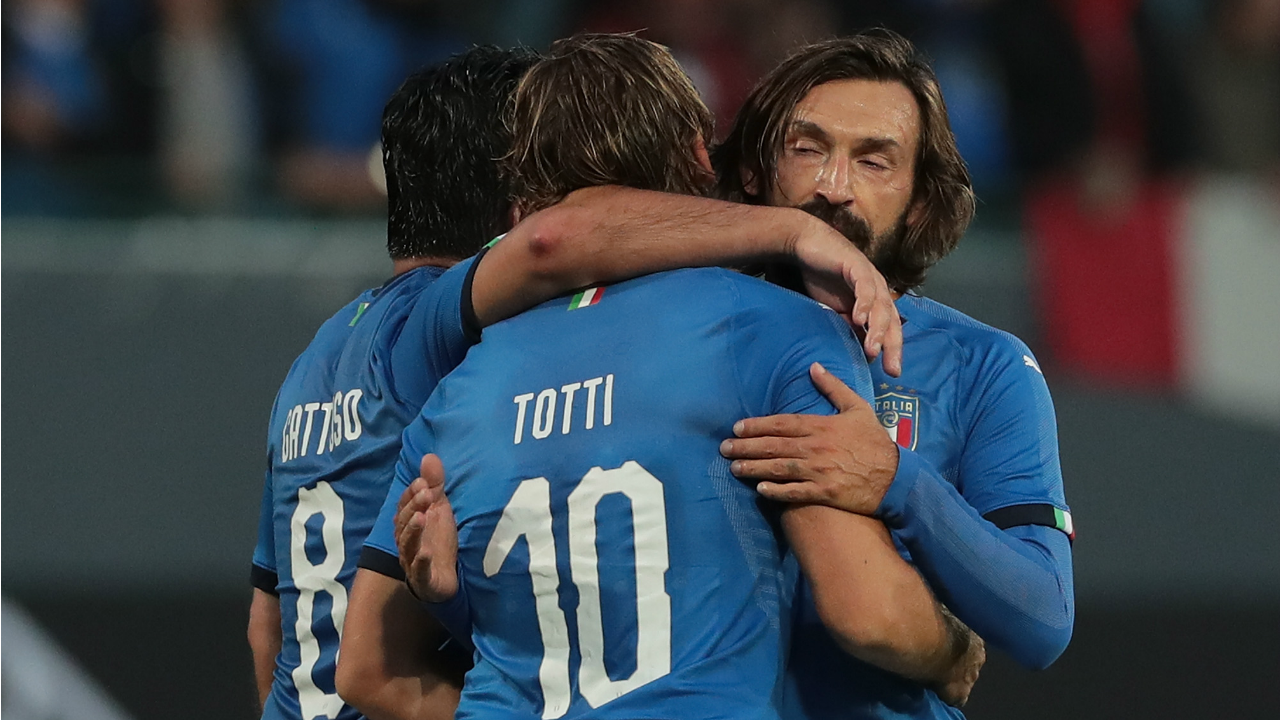 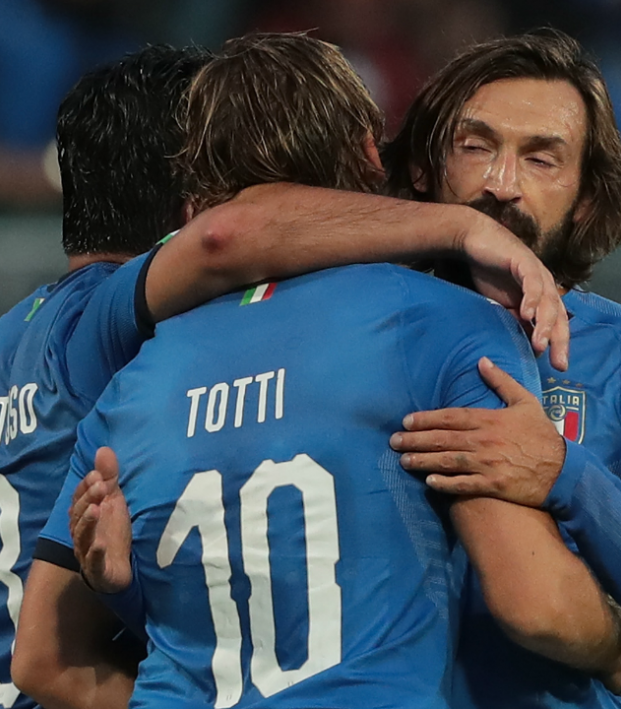 When Germany and Italy lineup in international play, you stop what you’re doing and take notice — even if the players on show are in their 40s, 50s and 60s. On Monday, a team of Azzurri Legends — with a starting XI comprised entirely of ’82 and ’06 World Cup-winners — played against a team of Germany All-Stars in Fürth.

Die Mannschaft took an early 2-0 lead after Fabio Cannavaro scored an own goal followed by an effort from Jürgen Klinsmann, but Italy stormed back before the halftime whistle after 43-year-old Francesco Totti took control.

Luca Toni's still got it!

Totti then brought Italy level after slaloming through Germany’s defense.

Roma legend Damiano Tommasi gave Italy a 3-2 lead in the second half with a beautiful header, but Philipp Wollscheid equalized at the death for Germany.

Here are the full match highlights.