Thailand Lost 5-1, But That One Goal Meant Everything 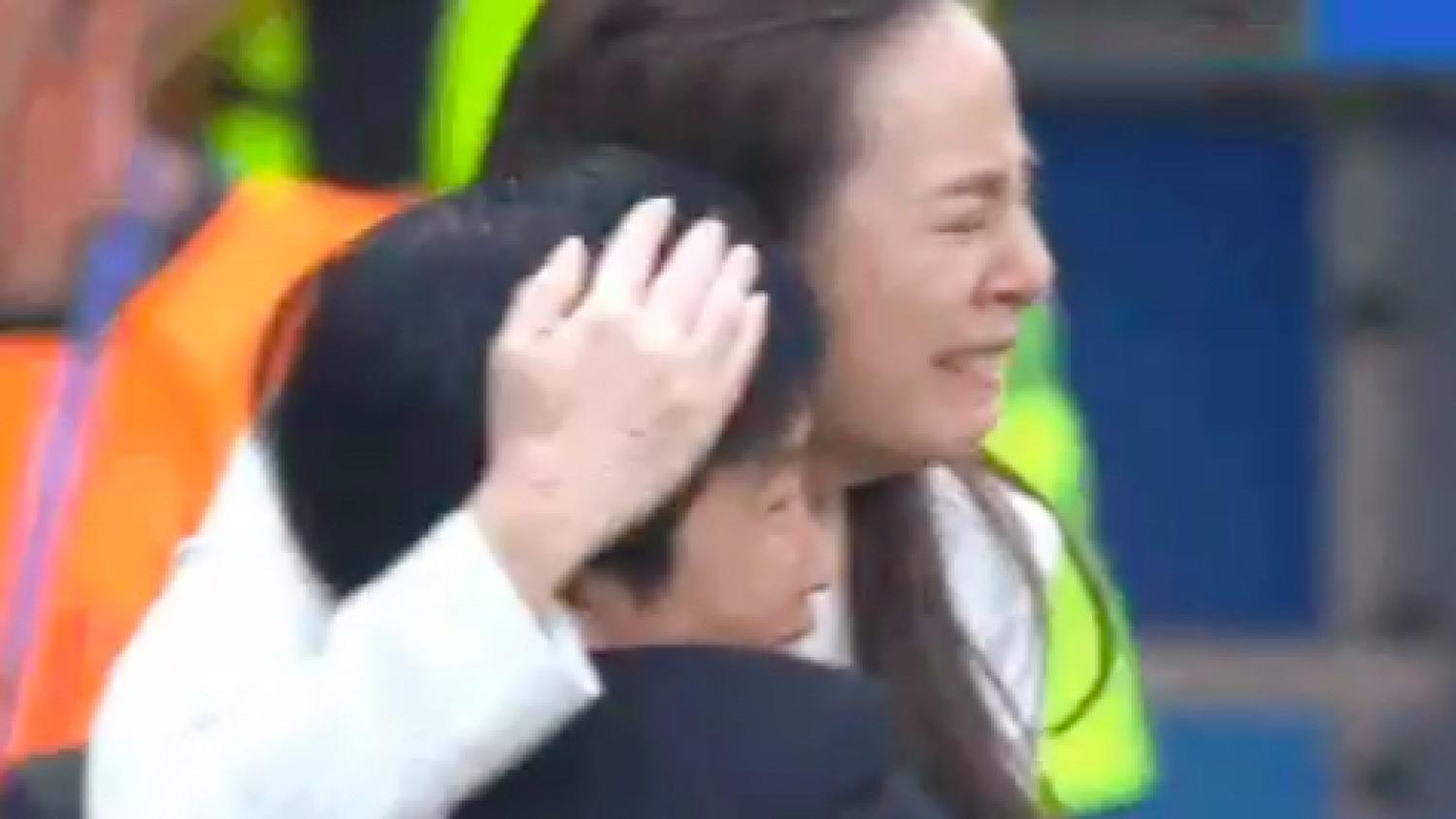 The draw for the 2019 Women’s World Cup really couldn’t have been unkinder for Thailand. Not only did the world’s 34th-ranked side land the defending world champion, they also got the last team to defeat the USWNT at a major international tournament, Sweden.

Things, of course, got off to a historically bad start when surrendering 13 unanswered goals to the U.S. to begin group play, and things weren’t looking pretty again today when trailing Sweden 4-0 in the 81st minute.

But in the 91st, Thailand finally got something to celebrate. An excellent pass released Kanjana Sungngoen on the right-hand side, and the 32-year-old hammered her finish for the nation’s first goal of the tournament.

The accompanying scenes included tears of joy from Nualphan Lamsam, who’s since been revealed as the team’s main benefactor and general manager (she’s the president and CEO of Muang Thai Insurance).

the woman in the white jacket is the main benefactor of Thailand's national team. she also employs many of the players back home. she's the whole reason Thailand is at the #FIFAWWC

This was the fourth World Cup goal in Thailand’s history. Back in 2015 they scored three, all in a 3-2 victory over the Ivory Coast. Thailand wraps up group play on Thursday, June 20, against Chile.