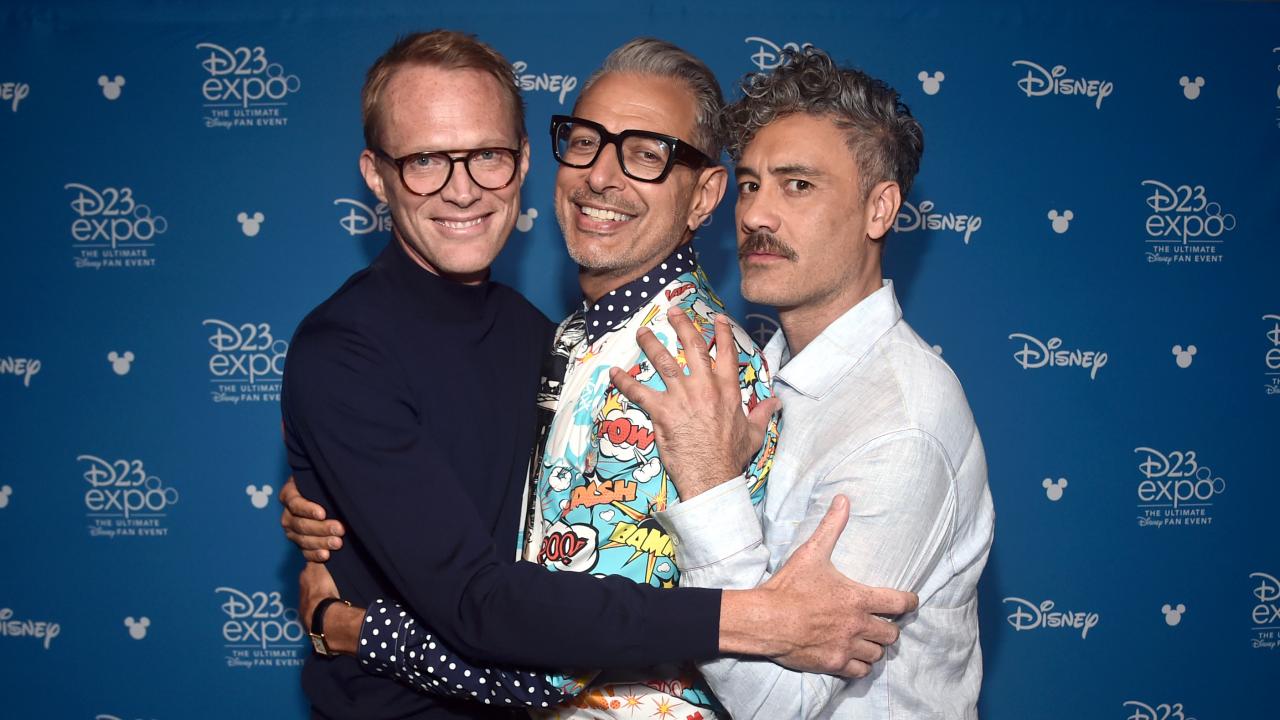 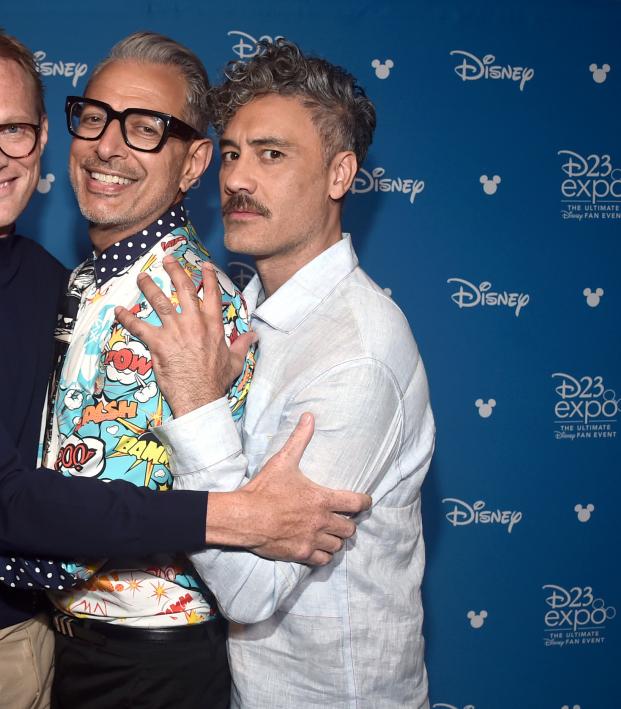 Connor Fleming September 15, 2019
“Next Goal Wins” will be written and directed by the New Zealand filmmaker.

Taika Waititi is a genius. The New Zealand filmmaker finally earned global recognition after directing Thor: Ragnarok, where he also showcased his acting chops in the role of Korg, the hilarious rock-like creature that returned for Avengers: Endgame.

If you liked Thor: Ragnarok, you should definitely check out the two movies that Waititi directed, wrote and produced before that film: What We Do in the Shadows and Hunt for the Wilderpeople. They are two of the greatest movies ever made, and I’m really just writing this article to recommend them to you.

Go watch them, come back and finish the article. I’ll wait.

So I’m also here to tell you that Waititi is now making a soccer-focused movie!

According to Variety, the 44-year-old will be filming Next Goal Wins before beginning work on the next Thor movie. What’s more, Next Goal Wins will star Michael Fassbender, the man who's recently played Magneto in X-Men.

The film is based on the 2015 documentary of the same name, which chronicled the national football team of American Samoa — one of the world’s worst teams — and its attempt to qualify for the 2014 FIFA World Cup under the leadership of Dutch-American coach Thomas Rongen.

The documentary itself was highly praised, earning a 100 percent approval rating on Rotten Tomatoes. This could certainly be one of the best soccer movies of all time.