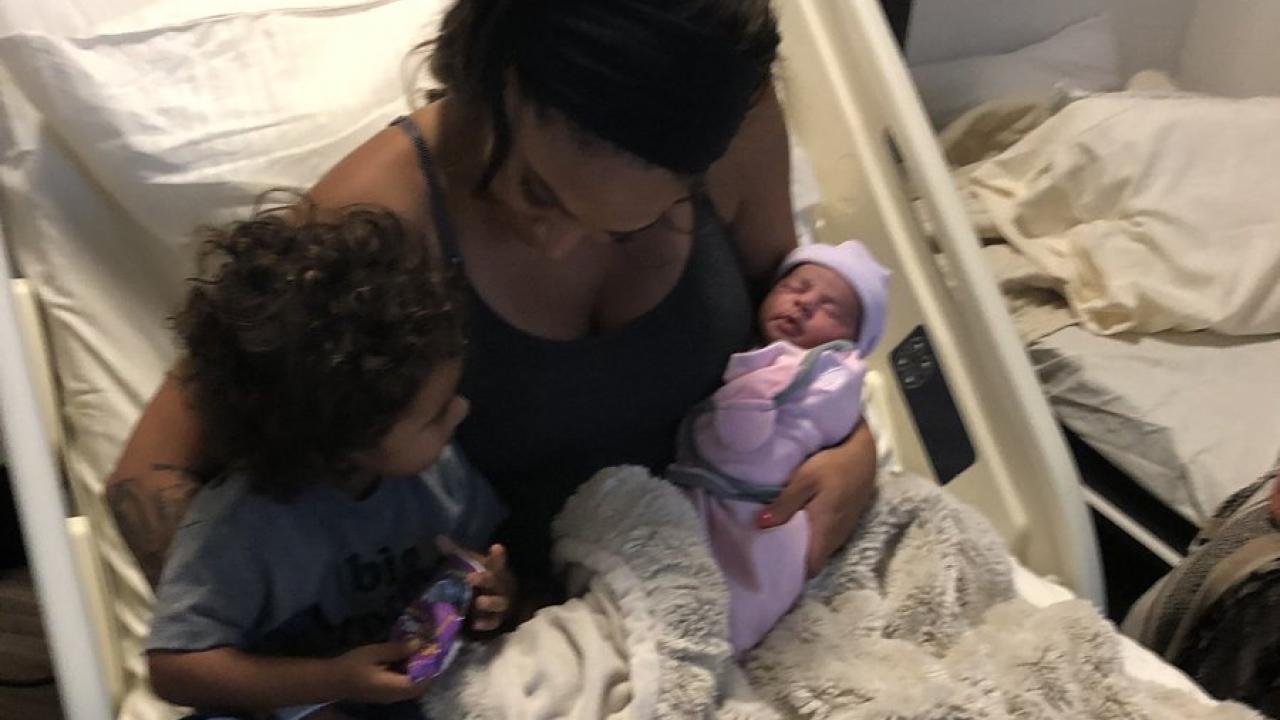 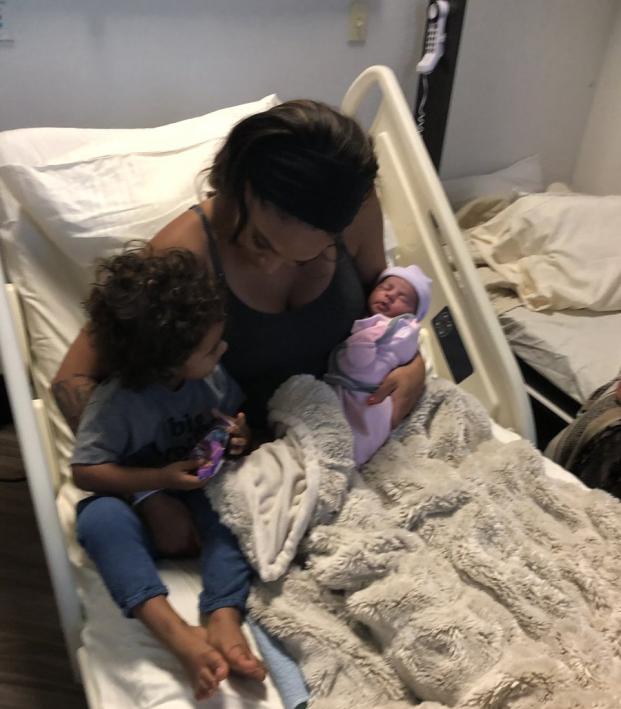 At 3:42 a.m., as the USWNT was dreaming about advancing to the Women's World Cup semifinals, the newest USWNT fan entered the world. Sydney and Dom Dwyer welcomed the newest addition to the Dwyer family just in time for her to witness greatness. The second Sydney Leroux baby may have been a good luck charm for the U.S. as they were heading into its quarterfinal game against France, where the Americans solidified their spot in the semifinals with a 2-1 win, where they will face England.

Roux James our sweet girl came into the world kicking and screaming (just like her parents) at 3:42 am. Welcome to the world baby girl. pic.twitter.com/DnxuxNt8Ql

Although Sydney did not get to participate in this World Cup, she of course was exposing her newest prodigy to her potential future.

A soccer star in the making got to watch the U.S. catching a dub against the World Cup host and advancing to the next round of the World Cup. And although her eyes may be closed, it is definitely a story to be told when she grows up.

The Dwyer’s now have two children to transform into soccer stars, and with names like Roux and Cassius, they are already halfway there.

This is my chance, to share my world with you.... and I know you’re gonna like it
“Roux James Dwyer”  pic.twitter.com/lVLEGNeS77