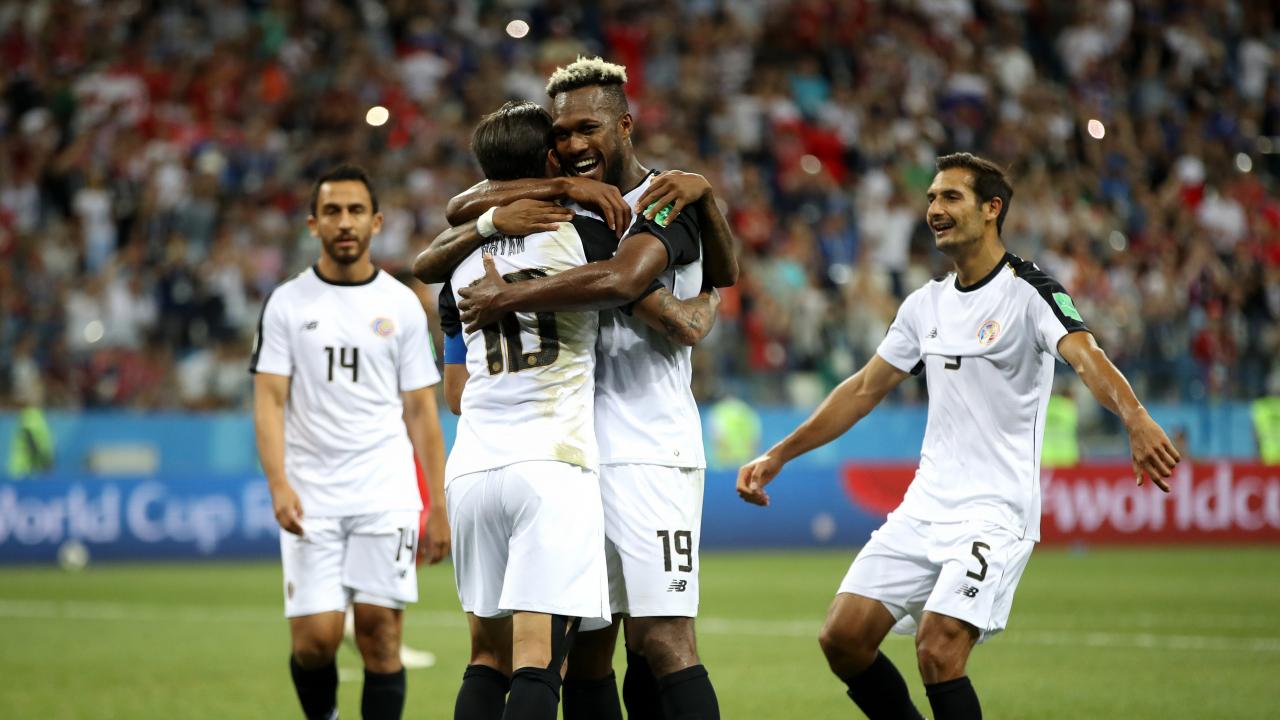 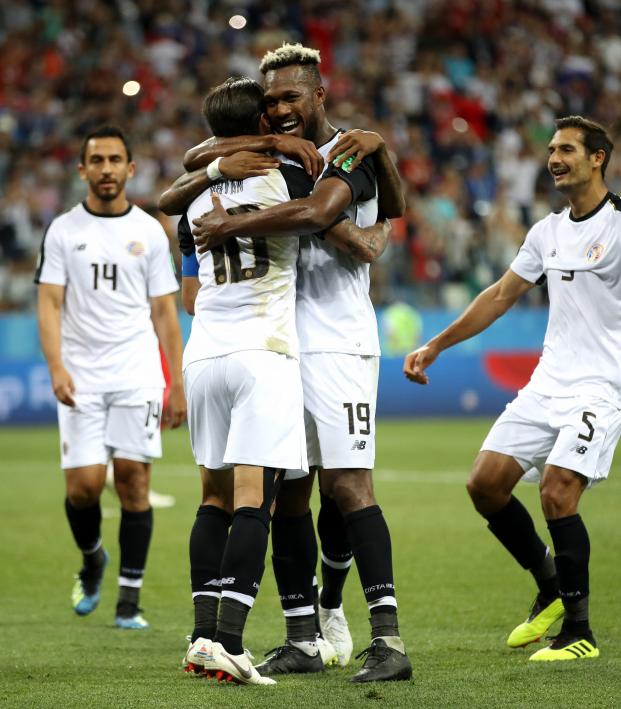 Travis Yoesting June 27, 2018
Los Ticos refused to go home without a point and they didn't thanks to a late own goal.

Costa Rica lost two tough matches to start the 2018 World Cup. The 2014 quarterfinalist was a few moments away from earning two draws but instead took two losses. But the Switzerland vs Costa Rica match finished 2-2, giving Los Ticos a deserved point from their stay in Russia, even if it came thanks to an odd own goal.

After a 1-0 loss to Serbia on a screaming Aleksandar Kolarov free kick, Brazil needed two stoppage-time goals to win 2-0 over Costa Rica. The team that finished second in Concacaf qualifying had nothing to play for against Switzerland, but still came out firing.

Switzerland just needed a draw to ensure advancement to the Round of 16 but Los Ticos peppered Swiss goalkeeper Yann Sommer’s goal in the opening moments. Sommer had to be alert to keep the match scoreless.

Yann Sommer makes another great save. He's keeping #Switzerland in the game so far, with #CostaRica surprisingly having the better chances.#SUICRC #SUI #CRC pic.twitter.com/yTJLzgGlqy

Costa Rica looked like more like the 2014 team against Switzerland than the 2018 team that faced Serbia and Brazil. Some of that was down to the energy of Joel Campbell, who made his first start after coming on as a substitute against Serbia and riding the bench against Brazil.

But against the run of play, Blerim Džemaili smashed a nice volley into the back of the net for a 1-0 lead for Switzerland vs Costa Rica in the 31st minute.

Los Ticos didn’t hang their heads. In the 56th minute, they finally got their goal, with Vancouver Whitecaps defender Kendall Waston heading home a corner kick from Campbell.

With the goal, Costa Rica became the 32nd nation to score at the 2018 World Cup. Every team scored at the 2014 World Cup but both Honduras and Algeria went scoreless at the 2010 World Cup.

32 - @kwaston88's goal for #CRC means all the teams have scored in this #WorldCup edition. Flow pic.twitter.com/xPBQDHP9yz

The match settled down a bit after Costa Rica’s goal, with Switzerland knowing a draw was enough to advance. Josip Drmic did signal intentions when he hit the post with a header for Switzerland vs Costa Rica.

Not long later, Drmic did find the back of the net for what he thought was an 88th-minute winner.

However, Costa Rica came right back at the Swiss. After an initial penalty shout was turned away for offside, Campbell threw himself to the ground on the edge of the box to earn a spot kick.

Bryan Ruiz’s ensuing shot caromed off the bar, but it fortuitously bounced off Sommer and into the back of the net for a late equalizer.

The reaction from Swiss coach Vladimir Petković said it all.

The draw was a deserved result for Costa Rica, which played better than the zero points from two matches suggested. And the draw means Costa Rica will avoid finishing last out of the 32 World Cup teams. Currently Egypt is the only team without a point through three matches, but Poland and one of Tunisia or Panama could join the Pharaohs on Thursday.

As for the Swiss, they'll face Group F winner Sweden in the Round of 16 on July 3.