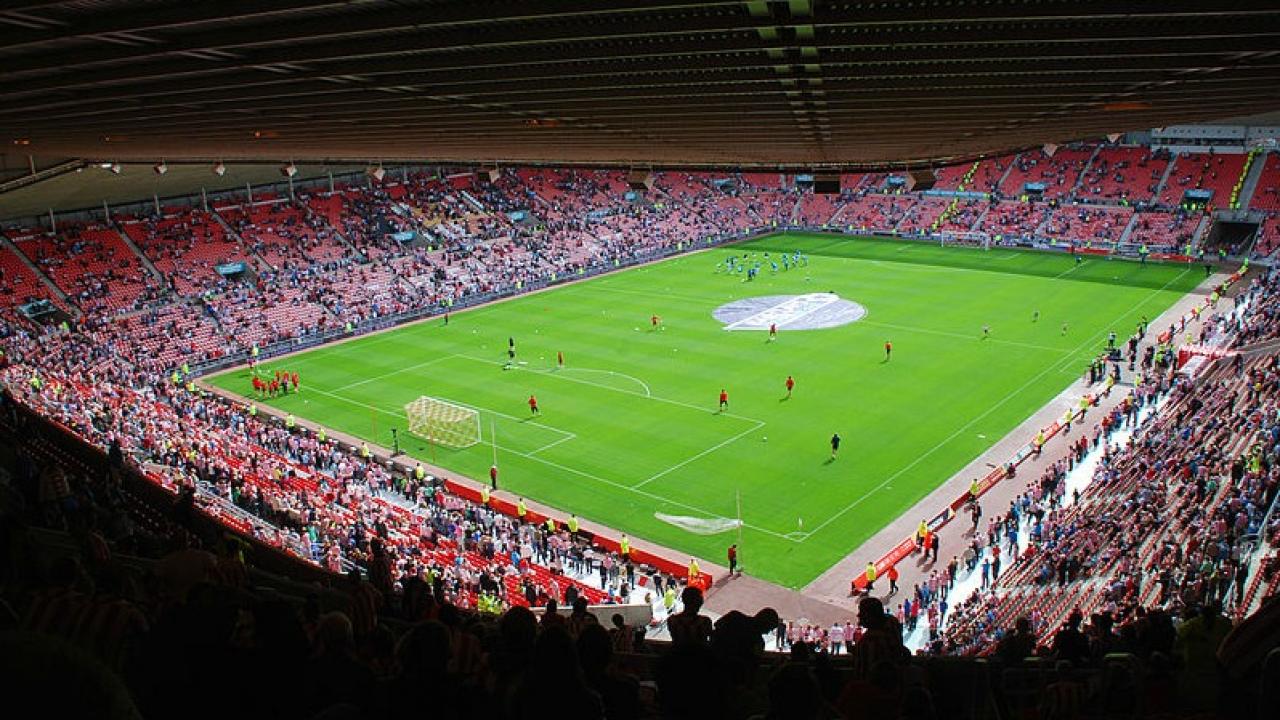 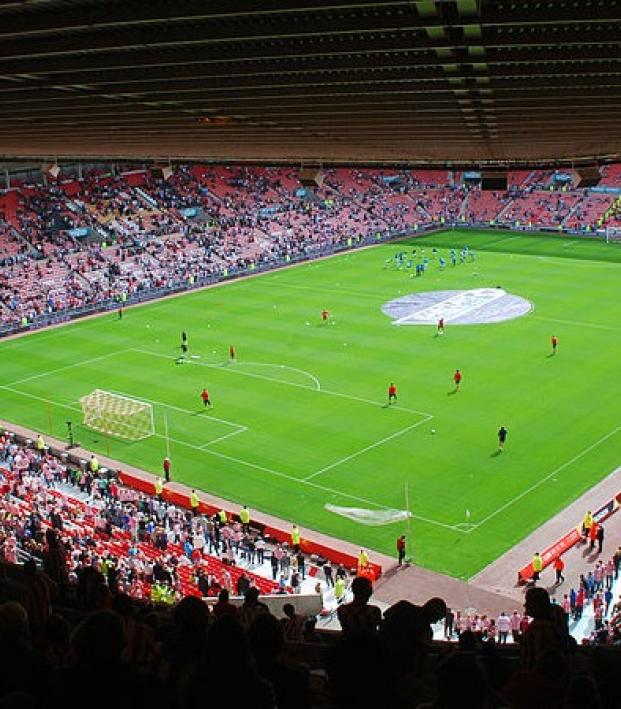 Sunderland’s Relegation Battle Is Happening Again, But Why?

Dan Pettit October 2, 2015
Sunderland’s struggles in the Premier League are nothing new, since their promotion back in 2008 the club has struggled to progress to higher honours but is their plight symptomatic of wider problems in the North East?

Sunderland and the North East in general have some of the most passionate fans in the country, week upon week both Sunderland and Newcastle produce great home support and fill out their stadiums. When you consider that they both have capacities of near 50,000 that is an incredible following. But certainly within the last few years they have struggled to generate any foothold in the Premier League. In particular this season has seen them struggle; they are rock bottom of the table with two points from seven games. Their 3-0 defeat at the hands of Manchester United has seen them concede 16 but only scoring 6 and their goal difference of -10 is comfortably the worst in the league.

Since their promotion to the Premier League in 2007, Sunderland have never achieved a greater finish than 10th position. This feat was achieved in the 2010/11 season where Asamoah Gyan was the top scorer with 10 goals and the manager at the time was the former Manchester United player Steve Bruce. Sunderland have had plenty of outstanding managers during their 8 seasons in the Premier League. Since 2008 they have employed managers with experience and quality with the likes of Martin O'Neill, Steve Bruce and now Dick Advocaat. They have also tried up and coming managers in Roy Keane who initially got them promoted from the Championship: Paulo Di Canio who did an excellent job at Swindon and finally Gus Poyet who again excelled in his position at Brighton and Hove Albion. It seems that neither youth or experience has served the Black Cats well, they have remained in the doldrums of the Premier League, either facing mid table mediocrity or narrowly escaping the drop. What can the club do to succeed? Their current manager Dick Advocaat is a fantastic manager with a wealth of experience within football. He was an excellent appointment initially when Sunderland look all but consigned to relegation and incredibly he managed to keep them up. Having decided to quit during the summer he made a surprising u-turn to stay at the club. At face value it seems like an excellent choice from the Sunderland hierarchy to keep him. But results and performances have still remained poor despite the wealth of experience the Dutchman brings. He does have a squad brimming with Premier League experience as well. The question is why are the club consistently failing and what can be done to put it right.

Is Ellis Short the problem?

The choice of his managerial appointments, although they haven't worked in hindsight, have been brilliant in our assessment. They have appointed managers with proven track records within the game but still had the foresight to give offers to less experienced managers who could have potentially been successful as well. Player recruitment may be a different story, but every season Ellis Short has backed his manager in the transfer window and the funds have been made available to go after players with Premier League experience but had fallen out of favour with their previous clubs. Having spent around £30 million on the playing squad this season as well as around £150 million in the previous six seasons, it's safe to say Short has been more than generous in his transfer dealings. Their main problem in previous seasons has been a lack of goals up front, with last season’s highest scorer in the league being Steven Fletcher joint with Connor Wickham, each with five goals. Fletcher had 20 appearances while Wickham had 31. That is simply not enough goals from two of your main strikers. Their overall goal returns of 31 in the season were the joint second worst in the league with Villa also returning 31 and Burnley scoring fewest goals in the league with 28, 10 of them coming from Danny Ings. Their defensive record last season was also troubling; they conceded 53 goals and scored only 31 leaving them with a goal difference of -22. However four sides in the division in Newcastle, Aston Villa, QPR and Burnley had worse records, with both QPR and Burnley relegated largely due to their defensive inadequacies. Gary Neville wrote an interesting article in which he suggested that footballers are now looking at desirable locations to live not just desirable places to play. Many footballers would rather play closer to London for the lifestyle that it brings, with clubs that have less support, such as Watford and Bournemouth, proving less attractive as clubs due to the location. It's not just a problem that is troubling the North East, it's a problem that is plaguing Yorkshire and to an extent the North West as well. Even Manchester United are struggling to bring in truly world-class players from the likes of Barcelona and Real Madrid due to their location. Even Alexis Sanchez allegedly chose Arsenal over Liverpool due to a desire to live in London. One thing is for certain: clubs such as Newcastle and Sunderland have to find a successful formula to not only survive but to progress, otherwise they will be left in the cold.