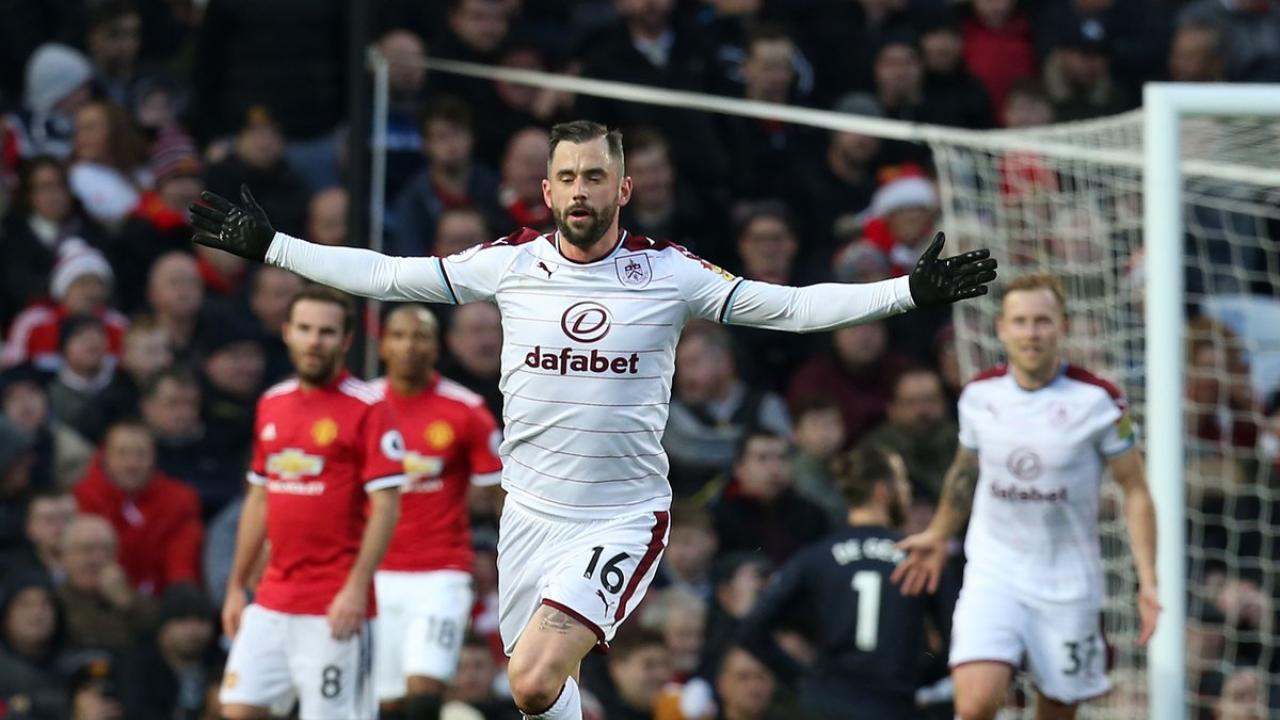 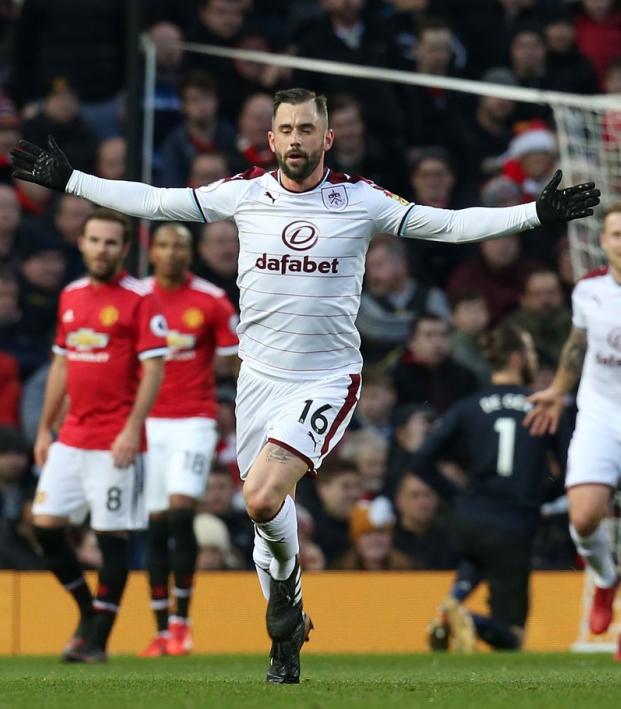 Connor Fleming December 26, 2017
Burnley’s Steven Defour earned his side a draw against Man United with a great free kick.

Burnley’s sensational quest for European football continued apace Tuesday with an improbable 2-2 draw with Manchester United at Old Trafford. Ashley Barnes gave the visitors a 1-0 lead in the third minute after a free kick into the box was eventually scrambled home, then Steven Defour went direct with a sensational effort in the 36th minute, leaving David de Gea fanning the air.

It's a SportsCenter Top 10 certainty.

However, United fought back in the second half with Jesse Lingard pulling one back in the 53rd minute after an instinctive back-heeled finish.

Lingard then completed the comeback with his second in the 91st minute.

A fine finish from @JesseLingard! He saves the day for @ManUtd! pic.twitter.com/vLy6oFMhZw

Burnley manager Sean Dyche will of course be pleased with a point at the home of the 20-time English champions, but the Clarets completely lost their composure as the second half wore on.

For Manchester United, the defeat was damning. Manchester City play Newcastle United on Wednesday with an opportunity to open a 15-point gap at the top of the table. Losing that sort of lead would require both a historic collapse and flawless play from their rivals over the second half of the season.

Based on the evidence of the first half, neither of those things are going to happen.

Consecutive draws for United means that their attention probably shifts to the clubs below them rather than the one above. Chelsea are just a point back. Tottenham now only six, and Liverpool and Arsenal can both reduce the gap with games to come.

Jose Mourinho was given plenty of food for thought with Zlatan Ibrahimovic’s deployment behind Romelu Lukaku proving hugely ineffective — the Swede was substituted at halftime alongside Marcos Rojo.