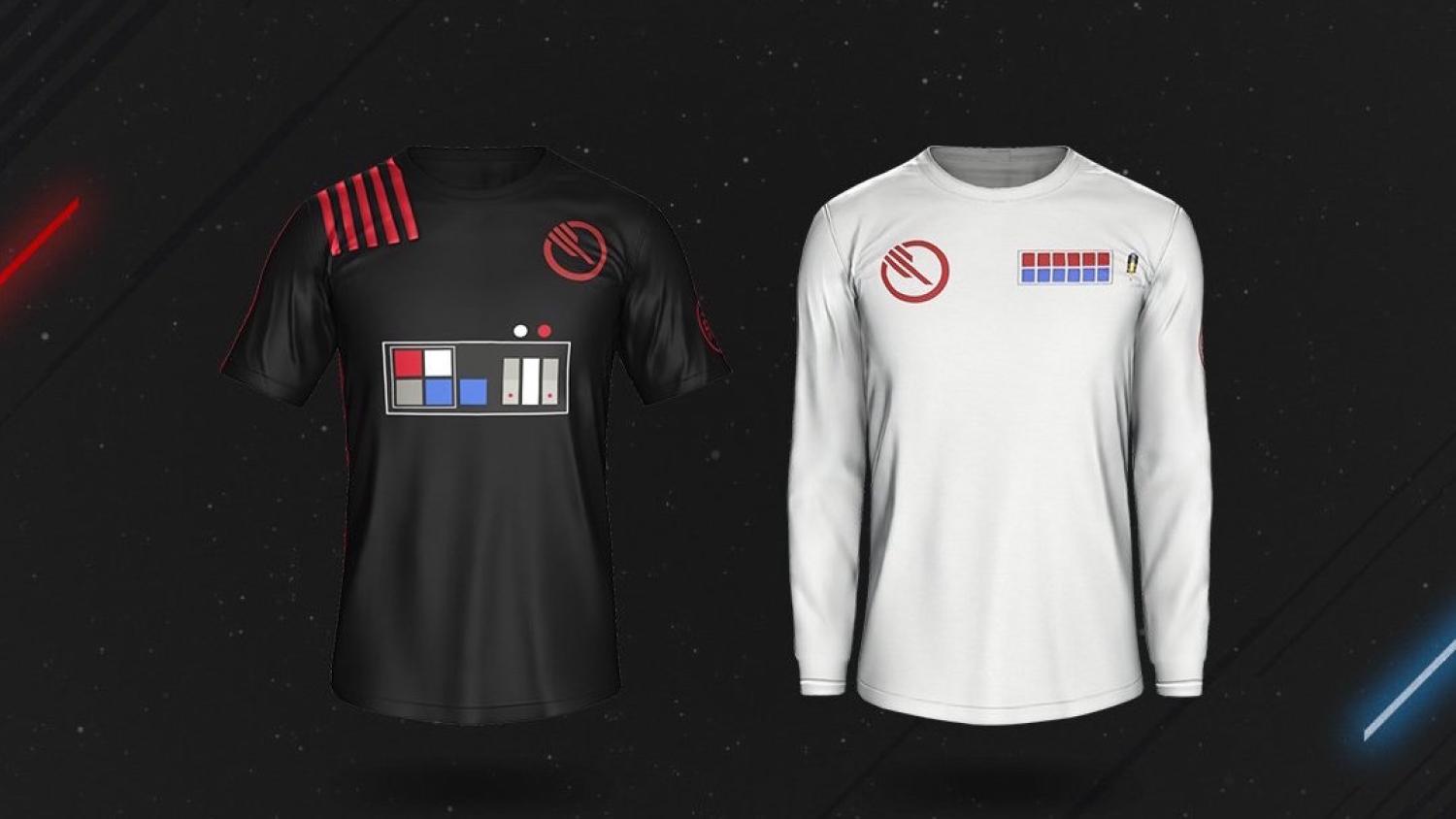 Electronic Arts, publisher of the wildly successful FIFA series of video games, has been named the “worst company in America” on more than one occasion in recent years, an impressive feat in this country. On Tuesday the company tried to be the nice guys and give FIFA players a freebie in the form of a cross-promotional Star Wars uniform. The internet was not enthused.

Star Wars Battlefront II, published by EA, comes out on Nov. 17. The eighth installment of the Star Wars movie franchise "The Last Jedi" comes out on Dec. 15. Thus, EA Sports released a uniform based on the Inferno Squad for use in FIFA Ultimate Team, the most popular money-grabbing mode ever created.

Get into FUT now to claim your Inferno Squad kit, inspired by the Inferno Squad in Star Wars™! Available for a limited time. pic.twitter.com/6TRQGCYRy3

For those of you who haven’t followed the lore of Star Wars Battlefront II, which I imagine is most of you, the Inferno Squad is a special forces unit for the Galactic Empire, also typically known as the bad guys. The Inferno logo is featured on the left breast of the field uniform and the right breast of the white goalkeeper shirt. The kit looks like it was put together by a fifth grader with Photoshop. The switches/officer badges are an absolutely silly and unnecessary feature.

The uniform is free for everyone and part of a larger overall promotion, with NHL 18 and NBA Live 18 also receiving Inferno uniforms that look just as bleh. 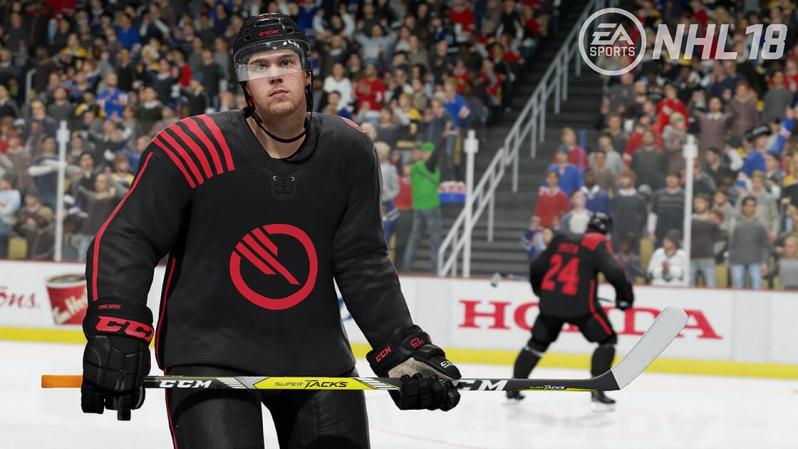 In Battlefield 1, players can get a Totokia War Club that looks more like an uncomfortable ear bud. 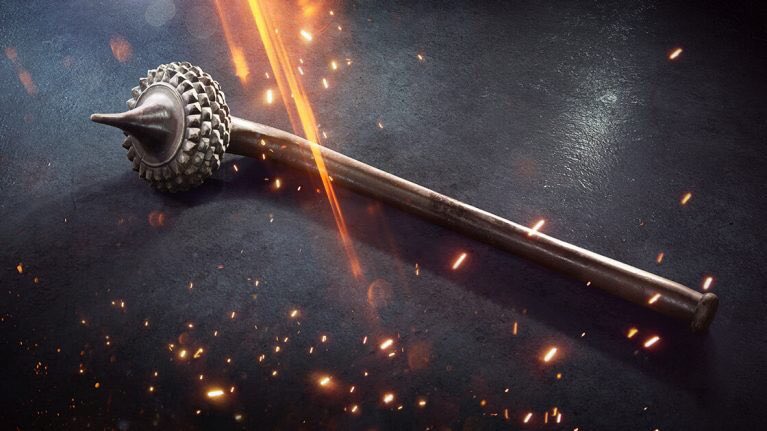 The Twittersphere reacted to the freebies with antipathy typical of the interwebs. Most lambasted EA Sports for putting in needless extras while the gameplay remained unfixed because apparently not everyone likes the game.

Your gameplay is a Inferno

Yay! A kit! Can't wait to experience the painful gameplay with a nice new kit!

Daaaammn that kit is straight... shit. It looks like a 3 year old made it and why fix the game or give free packs when you can give kits

This makes the game almost worth buying

Why don’t u never listen to us and fix the fkn game!?!?

fix gameplay. FIFA game became about the money you spent instead of the skill you possess. crooks

There were, however, a few people who actually were excited about the freebies. After all, who doesn’t like free stuff?

This is what we want!

EA, I am your father pic.twitter.com/mDeX79PzBL