The Spanish Super Cup Arrives At The Worst Possible Time 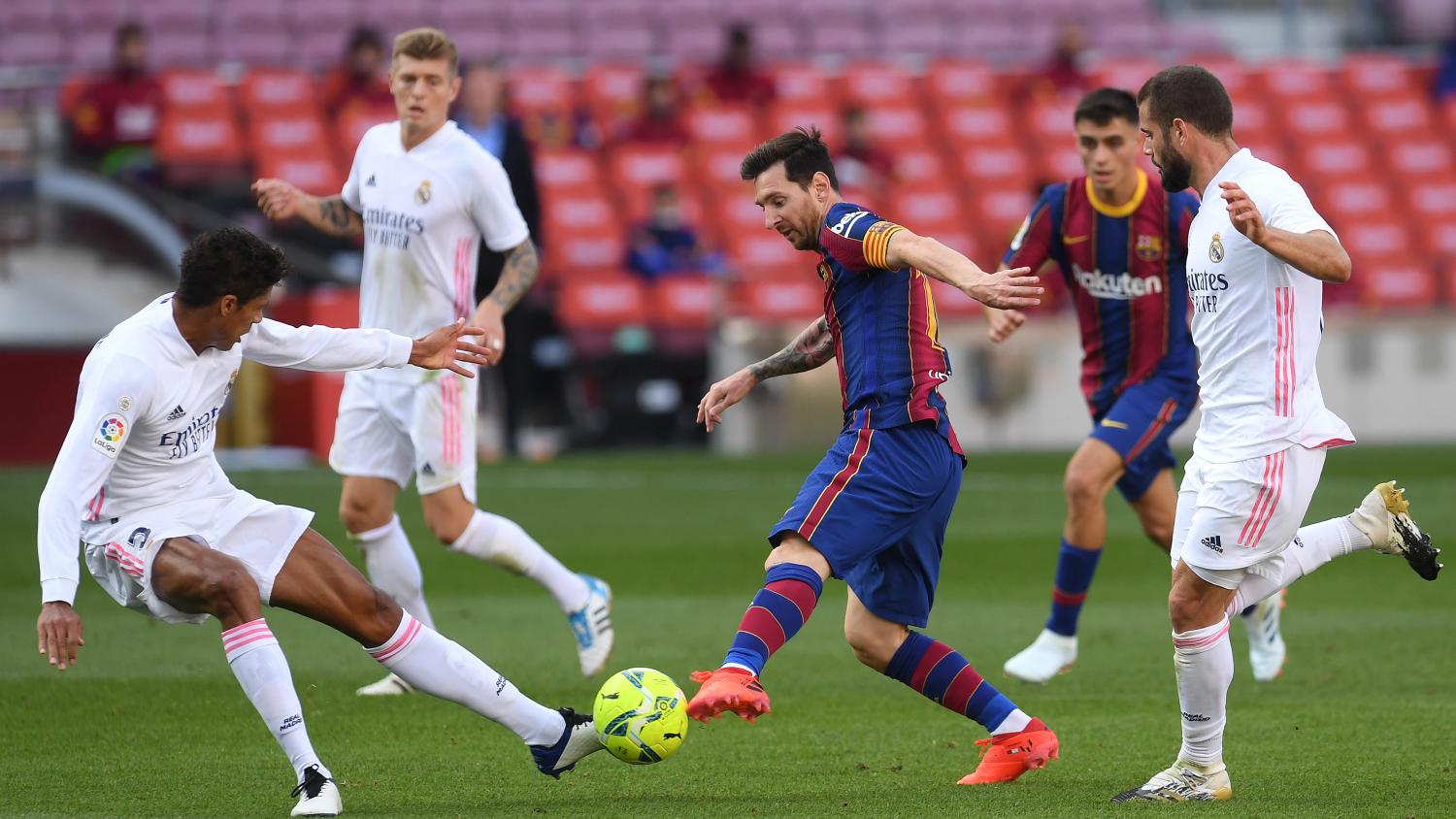 When Spain's soccer federation signed a lucrative deal in 2019 to export its rebooted Super Cup to Saudi Arabia, they did not envisage matches in empty stadiums across southern Spain and tired teams negotiating record snowfall in order to get to them.

But that is what they will get when the mini-tournament begins on Wednesday after coronavirus restrictions in Spain and the gulf state forced organizers to overhaul their initial plans and re-think the competition to fit today's unprecedented times.

Barcelona face Real Sociedad on Wednesday in Córdoba while holders Real Madrid play Athletic Bilbao in Málaga on Thursday after the latter two sides' preparations were disrupted by the weekend's snowstorm that paralyzed large swathes of Spain.

Real have travelled to Málaga directly from the northern city of Pamplona, where they spent three nights as chaos at Madrid's Barajas airport caused severe delays to their journey to and from their 0-0 draw at Osasuna. Athletic, meanwhile, had their match at Atlético Madrid postponed after the team boarded a plane for the Spanish capital but were unable to land due to the thick snowfall.

Real won the 2020 edition in Jeddah by beating Atlético Madrid in a penalty shootout but head into the competition feeling drained by the travel upheaval and angry with league organizers for not calling off their game with Osasuna. Barcelona, meanwhile, look to be in the best form of the four sides after hammering Granada 4-0 on Saturday, with Lionel Messi finally clicking with strike partners Antoine Griezmann and Ousmane Dembélé.

Athletic, who won the competition in 2015, will be hoping to see the impact of new coach Marcelino's methods after losing his first game in charge 3-2 to Barça last week. Real Sociedad are playing in the competition for the first time since 1982 and are in terrible form, winning only one of their last 12 matches in all competitions.

The Super Cup was the Spanish season's traditional curtain raiser between the winners of LaLiga and the Copa del Rey played in August but federation president Luis Rubiales expanded it to four teams in 2019 to boost its global appeal. Real and Barça qualify as league champions and runners-up respectively while Athletic and Real Sociedad are 2020 Copa finalists, although that showpiece has been postponed until this April due to the pandemic.

The federation then signed a three-year deal to play the competition in Saudi Arabia, pocketing a reported $145.74 million but attracting widespread criticism due to the gulf state's record on human rights. Rubiales has said the federation will renegotiate the deal due to the disruption caused by the pandemic.