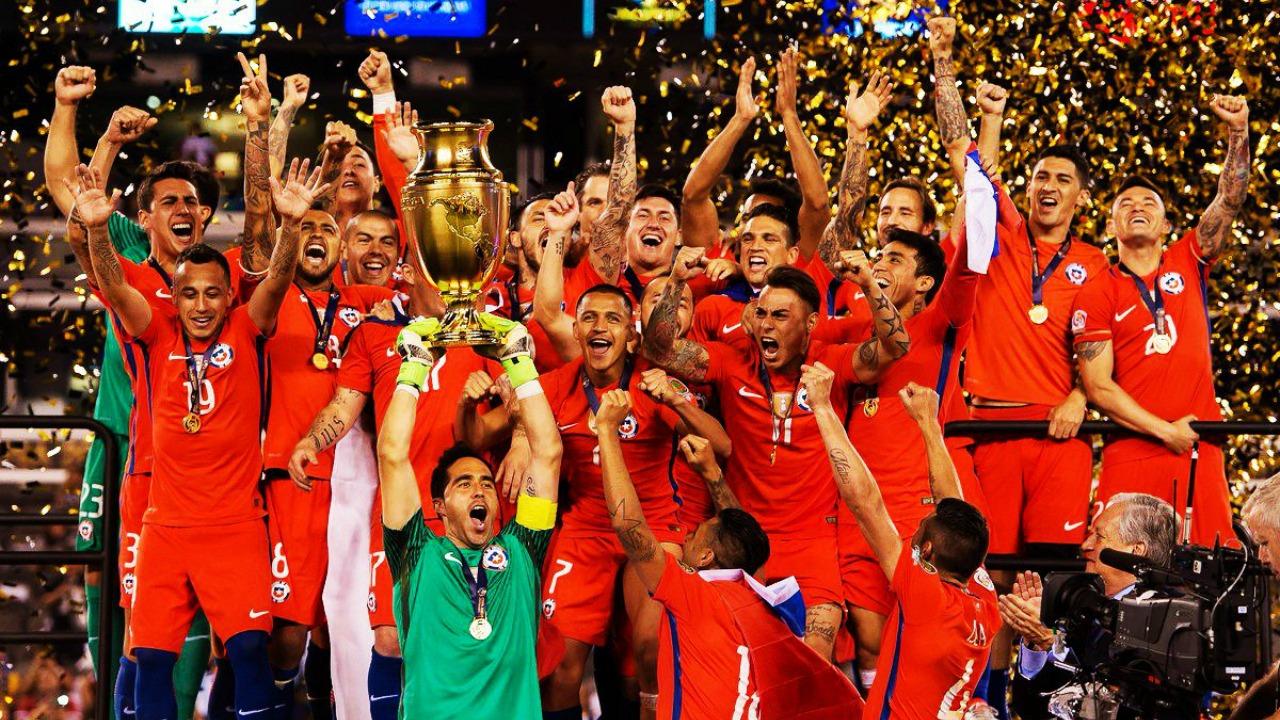 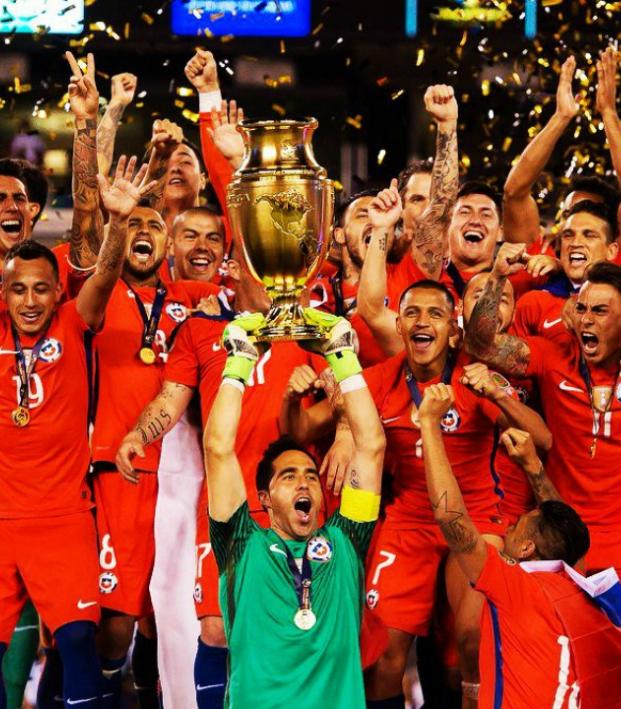 Connor Fleming January 11, 2017
South America, the continent with nine World Cup titles, could have less representation than CONCACAF at the 48-team 2026 World Cup.

After FIFA’s decision to increase the number of participants at the 2026 World Cup to 48 nations, a lot of questions arose with regards to the qualifying process for that particular tournament. How would the 16 extra places be rationed? Which federations would benefit most? How would this impact the quality of the qualifiers themselves and, ultimately, teams preparations for the finals?

Although a final decision on the distribution of the places isn’t expected until May, the likeliest of outcomes is as follows:

What immediately sticks out amongst these numbers is the South American region (CONMEBOL) for two main reasons.

First, they’ll have less representation, overall, than Africa, Asia and CONCACAF. FIFA would argue that the CONMEBOL federation only consists of 10 members, so 60% of the teams from the region ultimately qualify. Whereas CONCACAF, by example, has 41 member associations, so only roughly 16% could qualify.

But this argument is inherently flawed. CONMEBOL are nine-time World Cup champions (Brazil 5, Argentina 2 and Uruguay 2). The team at the bottom of the CONMEBOL table for 2018 World Cup qualifying, Venezuela, has a FIFA ranking of 59. This ranking trails only Costa Rica, Mexico and the United States in CONCACAF, while they’re virtually even with Panama.

CONCACAF contains members like the Turks and Caicos Islands and Bonaire.

If the 2026 World Cup were to be held in the United States, which could certainly be the outcome, CONCACAF could have up to eight teams at the tournament with the USA as hosts.

Using the current qualifying cycle to determine those places, we would see Costa Rica, Mexico, the United States, Panama, Honduras, Trinidad and Tobago, Guatemala and Canada at the finals.

Meanwhile, Paraguay, Peru, Bolivia and Venezuela would miss out in CONMEBOL.

To say that CONMEBOL then deserves more places would have undesirable consequences as well. Currently, the federation has the most exciting qualifying process in the world. The likes of Ecuador, Chile, Argentina, Colombia and Paraguay are fighting tooth and nail for a place at the 2018 World Cup.

Not only does this make for excellent viewing while other federations slog through the endless qualifying cycle, it also serves as phenomenal preparation for the finals themselves. The games are hyper competitive, but that stands to change with the additional guaranteed spots.

The fairest and most sensible outcome would be to merge the federations of CONCACAF and CONMEBOL for qualifying, thus ensuring that the 12.5 spots go to the best nations.

But Victor Montagliani, the president of CONCACAF and FIFA’s vice president (so he’s got some clout), has declared that a merger will not take place and that the federations will remain separate entities.

As it stands, FIFA’s bloated new format looks set to strike another blow to international soccer by making the qualifying process even less enjoyable than it already is.