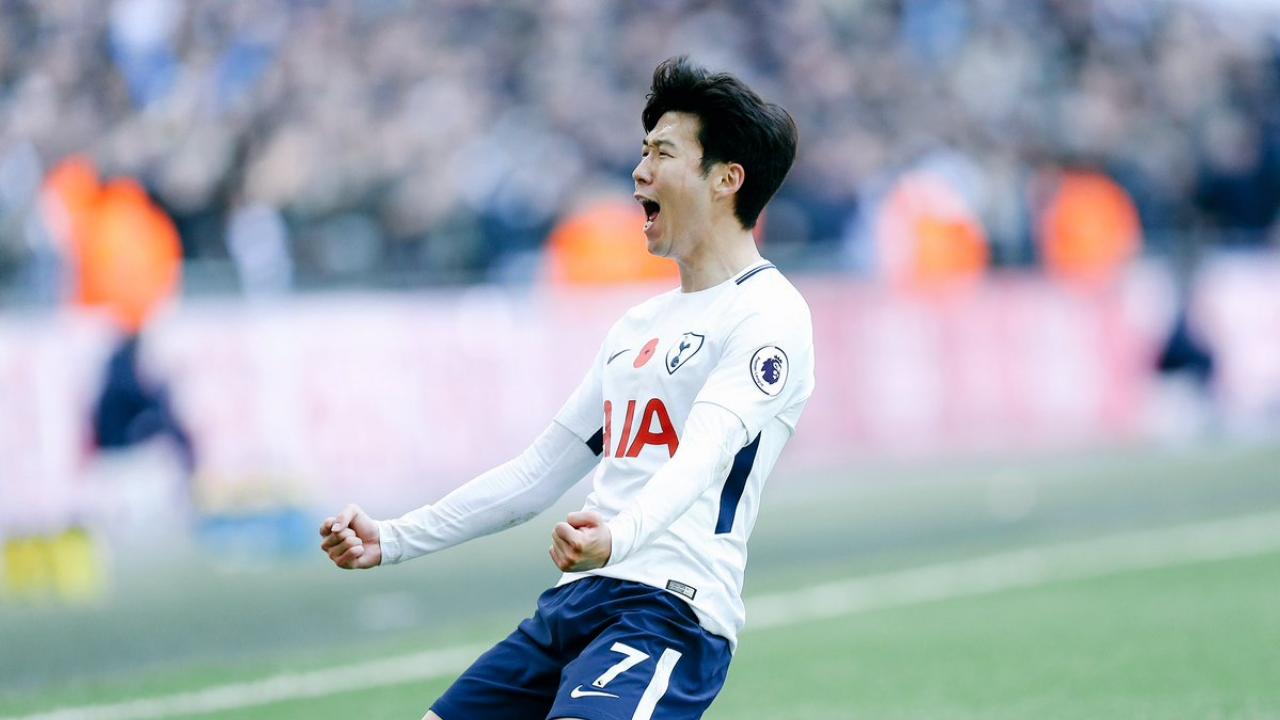 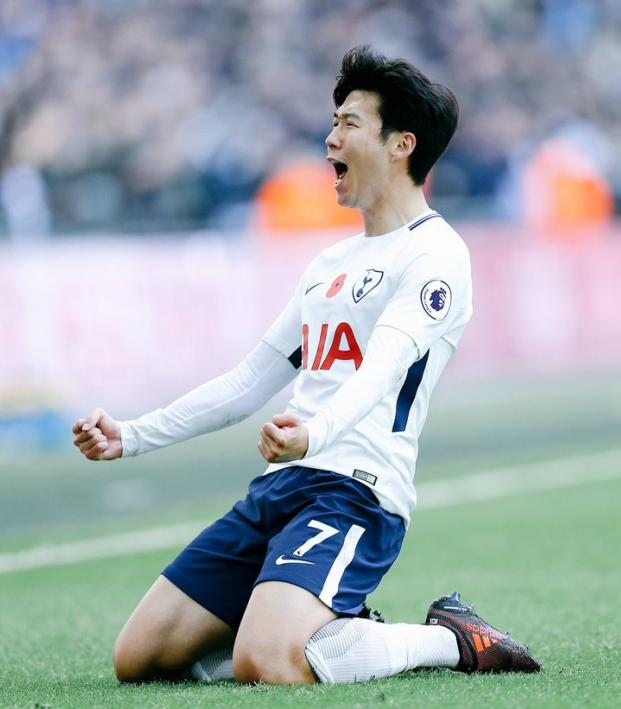 Son’s record-breaking goal came in the 64th minute at Wembley. After calling for a pass at the top of the 18-yard box, Crystal Palace eventually cleared the ball right to Son, who curled in a wonderful effort with his left foot. (1:29 in the video below.)

Son was delighted to score in front of a number of family and friends who were in the crowd. Despite breaking the record of his fellow South Korean and his idol, Son said he hasn’t yet reached like level that Park reached with United.

“I have broken the record, but I still have a long way to go to catch Park,” Son told South Korean media. “I scored, but good players do more than that.”

Sonny reflects on his record-breaking afternoon at Wembley and a big three points against Crystal Palace.

The Premier League’s highest-scoring players from each continent are:

In honour of Son Heung-min becoming the highest scoring Asian in #PL history, let's see the best from around the world...