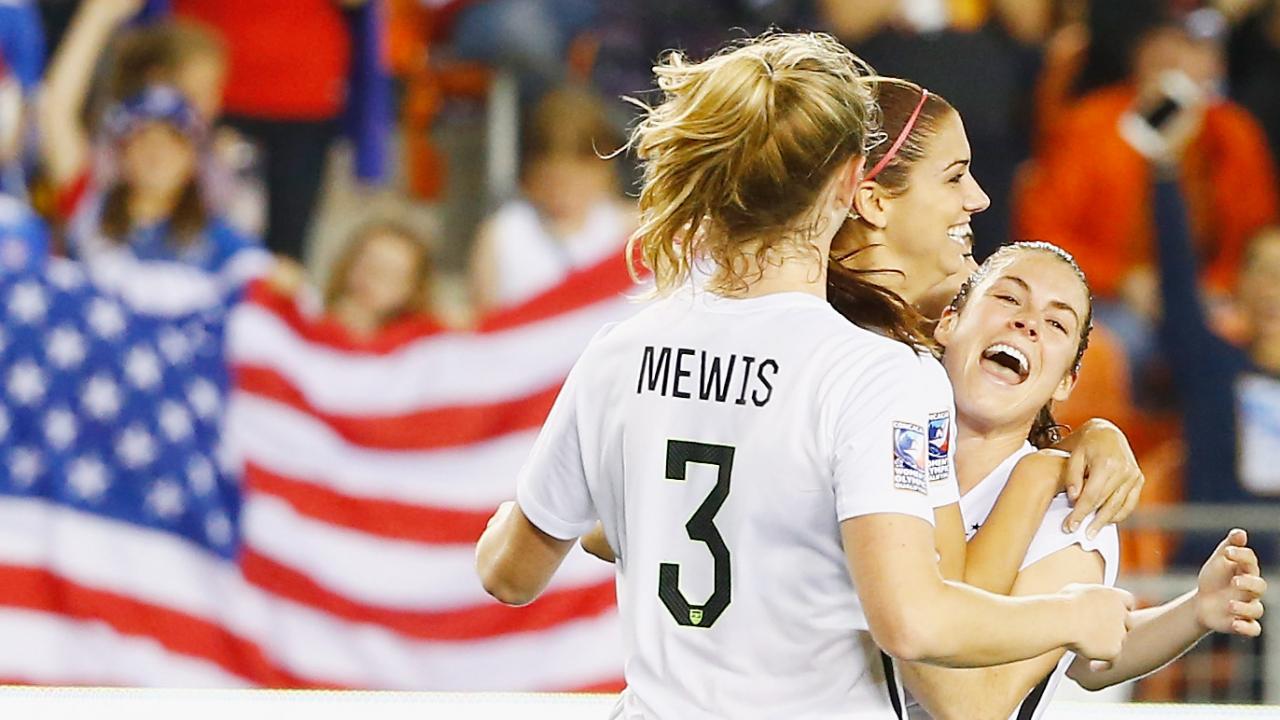 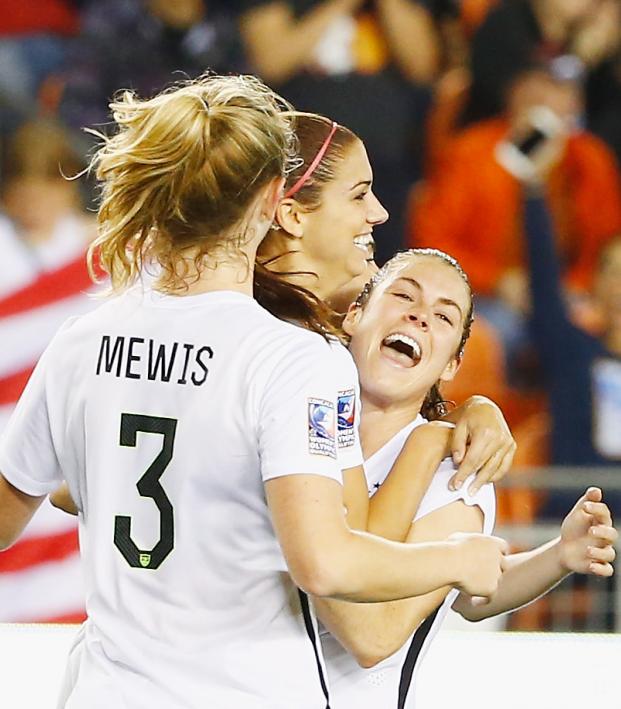 It’s with great sadness that our summer of soccer 2019 draws to a close. The USWNT lifted the World Cup, Brazil triumphed on home soil at the Copa América, Mexico reclaimed the Gold Cup and we’re into the final week of the Africa Cup of Nations. Unless you’re eagerly anticipating the ICC, our glorious summer is at an end.

But the great thing about soccer is it never stops, and although we don’t have a World Cup in 2020, the calendar is still packed with powerful protein. Ideally you’ll want to travel to these destinations and connect with your football family, but the couch is a mighty fine place as well.

What Is It: The growth of the women’s game in Europe was on full display in France with seven of the eight quarterfinalists at the Women’s World Cup representing UEFA. The final of that tournament was in Lyon, the city where the world’s best women’s club resides.

What Is It: The road to last season’s Champions League final was littered with greatness: Manchester United’s hilarious upset of PSG, Ajax’s dream run and nightmarish elimination, Manchester City-Tottenham, Liverpool’s epic comeback against Barcelona. The final itself? Not so memorable.

But the 2019-20 competition already promises so much: Can Pep Guardiola take City to the next level? Can Zinedine Zidane capture a fourth title at the fourth time of asking? What about the desperate trio of Barcelona, Juventus and PSG? How about Italy’s freewheeling Atalanta?

What Is It: Yay! It’s the Copa América! Just 341 days after Brazil lifted the trophy in Rio de Janeiro, it’s time to do it all over in Argentina and Colombia. CONMEBOL wants to move the tournament to be in-line with the Euros (held every four years in even-numbered years), so we go again next summer.

The main story here is that, for the first time ever, the Copa will be co-hosted. Also, one of the host nations is Argentina, and it’ll almost certainly be Lionel Messi’s final appearance in the competition. (He turns 33 next June.)

What Is It: To celebrate the 60th birthday of the European Championship, the 2020 Euros will be held in 12 cities in 12 European countries, including quarterfinals in Russia, Germany, Italy and Azerbaijan, and the semifinals and final taking place at Wembley Stadium in London, England.

Once again, 24 nations will qualify for the tournament, and Portugal enters as the defending champion after shocking France at Euro 2016. The tournament will be broadcast on ESPN and Univision.

What Is It: The men’s competition is a quirky U-23 contest that isn’t of great interest in the footballing world (although we'd certainly like to see the U.S. qualify), but the women’s contest is the second biggest event in women’s football after the World Cup. Germany is the defending gold medalist while the USWNT failed to medal in 2016 after losing to Sweden in the quarters.

The USWNT will be heavily favored in Japan, but the host country will be desperate for success as well. Team Great Britain — comprised of the best footballers from England, Scotland, Wales and Northern Ireland — will also be an exciting watch.