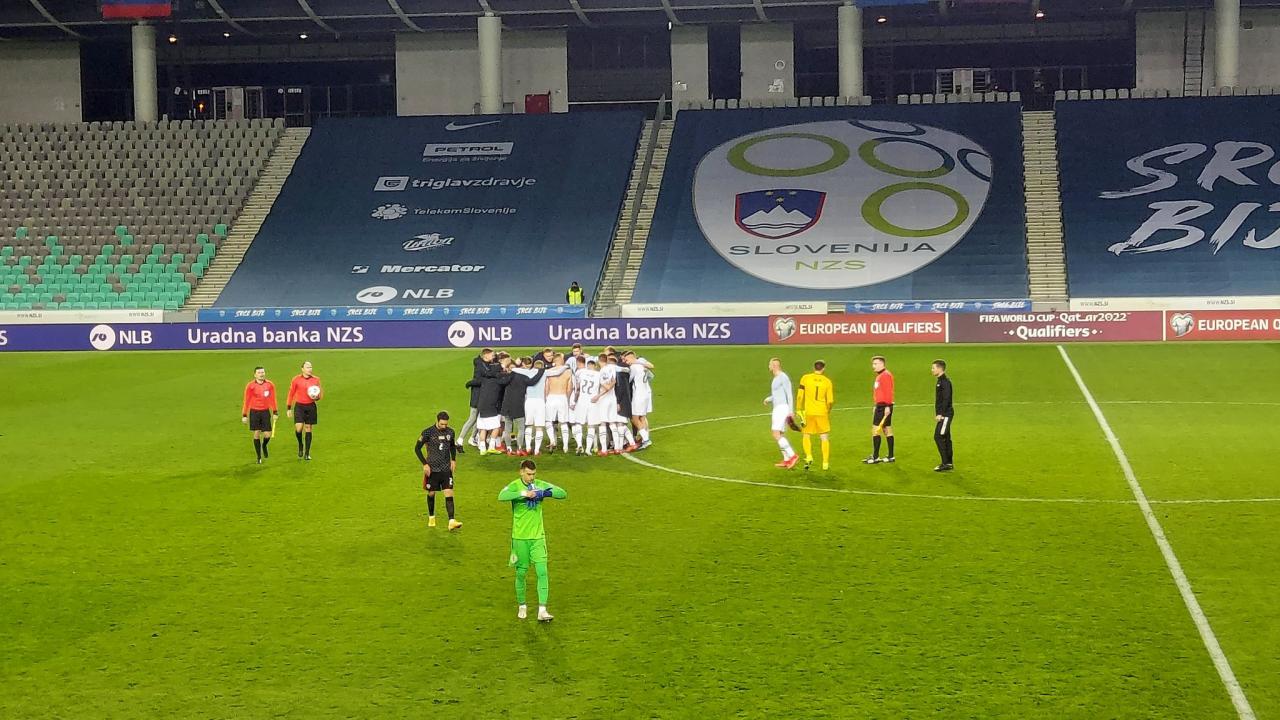 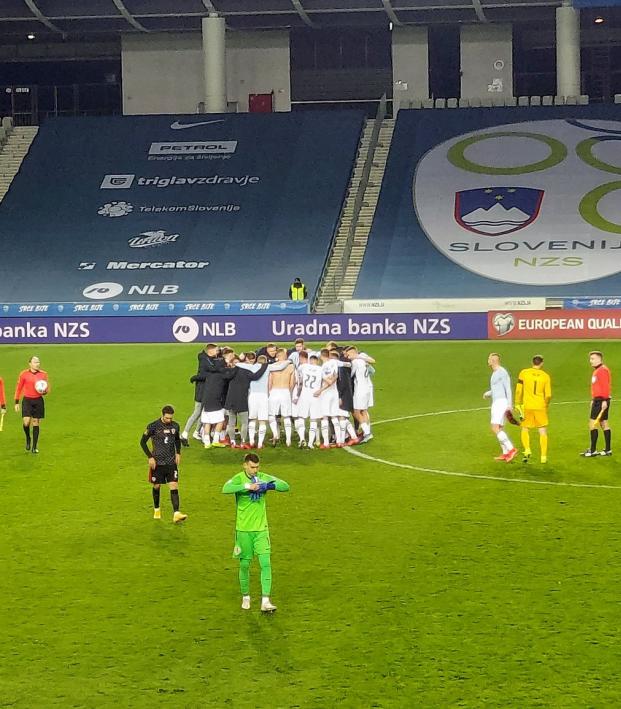 ‘We Are More Than Just Skiers,’ Slovenia Says After Stunning Upset Of Croatia

Reuters March 25, 2021
Sandi Lovric scored the game’s lone goal in a famous victory for the home side.

The Slovenians outplayed the 2018 World Cup runners-up on Wednesday at the start of Group H qualifying for next year's tournament in Qatar and Stojanović, who plays his club football for Croatian champions Dinamo Zagreb, was delighted.

It was also Slovenia's first win in 10 competitive and friendly games against Croatia, having suffered six defeats in the previous nine, offering some rare local bragging rights to a country more famed for producing skiers, such as double Olympic gold medallist Tina Maze.

"We've been told many times that we are just a skiing nation but we showed that we have a great national soccer team too," the 25-year-old right back was quoted as saying by Croatia's Index website (www.index.hr). "It's fantastic to start the qualifiers with a win against the previous World Cup's runners-up and now we must keep up the good work."

Slovenia, a nation of two million which gained independence from the former Yugoslavia in 1991, last qualified for the World Cup in 2010 in South Africa when they narrowly missed out on a place in the knockouts. The victory over Croatia completed a memorable week for Stojanović, who featured in Dinamo's stunning 3-2 aggregate win over Tottenham Hotspur in their last-16 Europa League tie last Thursday.

Having stifled Tottenham's forwards in the 3-0 return leg win, when Croatia winger Mislav Oršić bagged a hat-trick, Stojanović brought his Dinamo teammate back down to earth on Wednesday with another superb display.

"Saying that I am delighted would be an understatement because winning a game for Slovenia is a special feeling and notably so against a team of Croatia's quality," he said. "Hats off to Oršić and Ivan Perišić, they are outstanding players and I could not have contained them on my flank without my teammates' help. We always put our bodies on the line for each other."

Slovenia next visit Russia on Saturday and Cyprus on Tuesday and Stojanović stressed they needed to avoid the early jitters they had against the Croatians.

"The first thing the coach told us after the match is that we must not repeat the poor start to the game that we had against Croatia," he said. "It was a whole lot of respect for the Croatians, but we have a big heart and we fear no one."