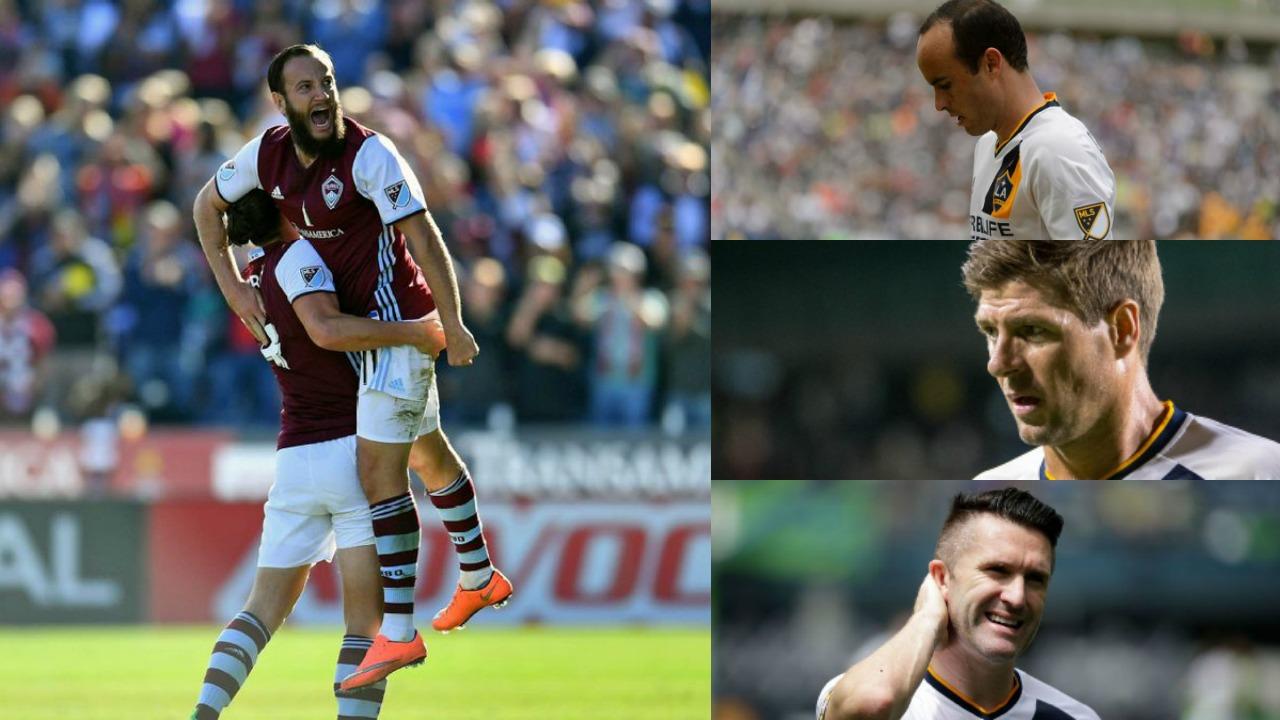 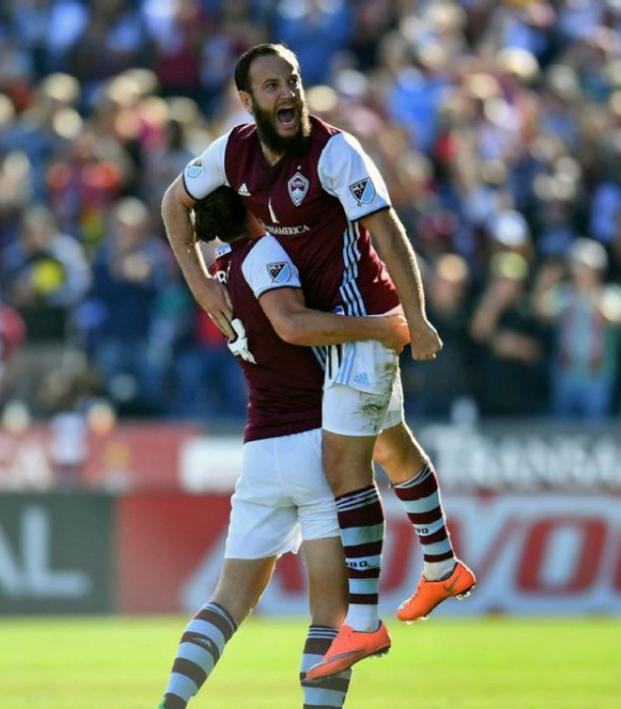 Connor Fleming November 7, 2016
The Colorado Rapids eliminated the LA Galaxy on penalties after Shkelzen Gashi evened the scoreline with a rocket.

Of all the big name, designated players on show during Sunday’s Western Conference semifinal between the Colorado Rapids and LA Galaxy (Tim Howard, Jermaine Jones, Steven Gerrard, Giovani dos Santos and Robbie Keane), it was the least-celebrated DP who made the biggest difference: Swiss attacking midfielder Shkelzen Gashi.

Gashi scored his 10th goal in MLS, and it was an absolute stunner. With the Galaxy enjoying a 1-0 aggregate lead following their victory in Los Angeles in the first leg, Gashi’s 36th minute wonder goal evened the score for Colorado.

The match would eventually be decided on penalty kicks, with Giovani dos Santos skying his effort and Tim Howard saving the attempts of Ashley Cole and Jeff Larentowicz.

The match is rumored to be the final game in Gerrard’s illustrious playing career. Keane is also out of contract following the defeat, and Landon Donovan hasn’t revealed his plans following his comeback.

The Rapids will now face the Seattle Sounders in the Western Conference finals.