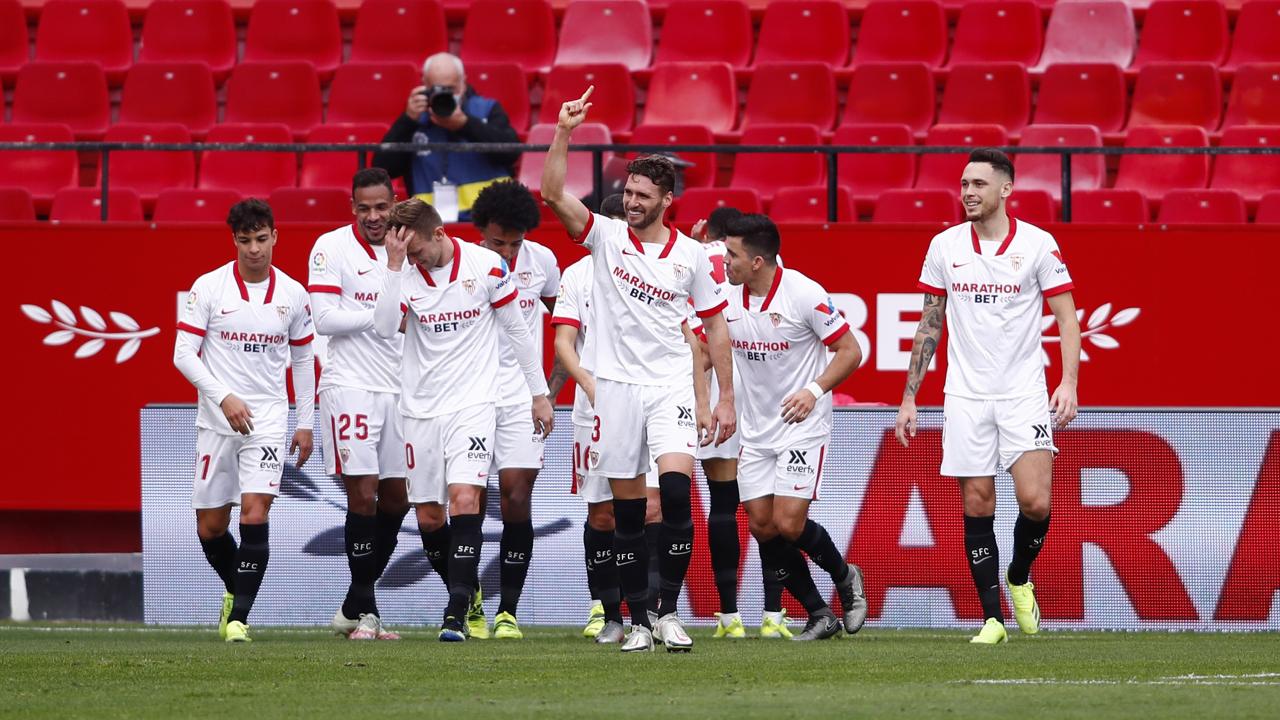 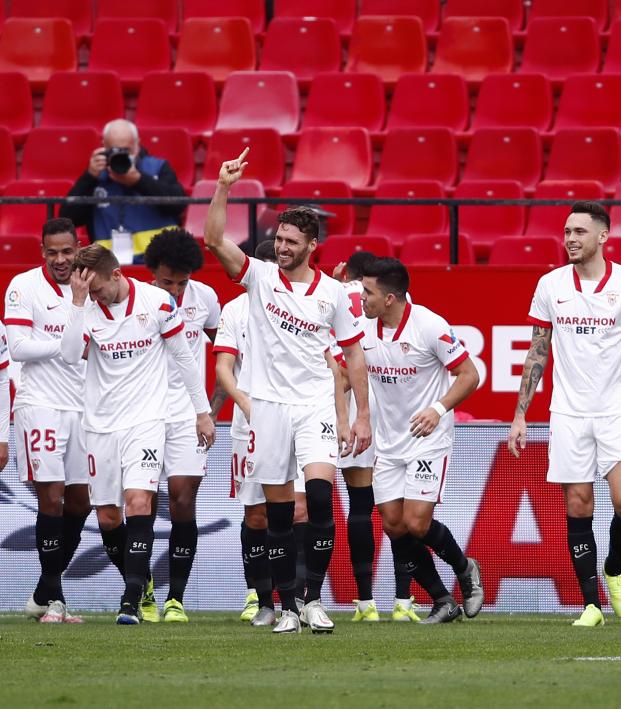 Sevilla advanced to the quarterfinals of the Copa del Rey on Wednesday after defeating Valencia 3-0 at the Ramón Sánchez Pizjuán. Luuk de Jong opened the scoring in the 20th minute and then made it 2-0 in the 33rd after putting the finishing touch on a spectacular team goal.

The move involved 37 passes and 11 Sevilla players, making it this season’s golden standard in the land of tiki-taka.

37 - Luuk de Jong’s second goal for @SevillaFC_ENG against Valencia in #CopadelRey came after a sequence of 37 passes and involved all 11 players, the most in the build-up to any goal by a LaLiga team this season in all competitions. Tiki-taka. pic.twitter.com/9FNFpb1tLu

Here’s the Sevilla team goal in all its glory.

Ivan Rakitić would make it 3-0 shortly after with a nice chip.

Sevilla joins Barcelona, Villarreal, Real Betis, Levante and Almería in the quarters with two round of 16 matches still to be played tomorrow. For Valencia, the focus turns to not getting relegated.