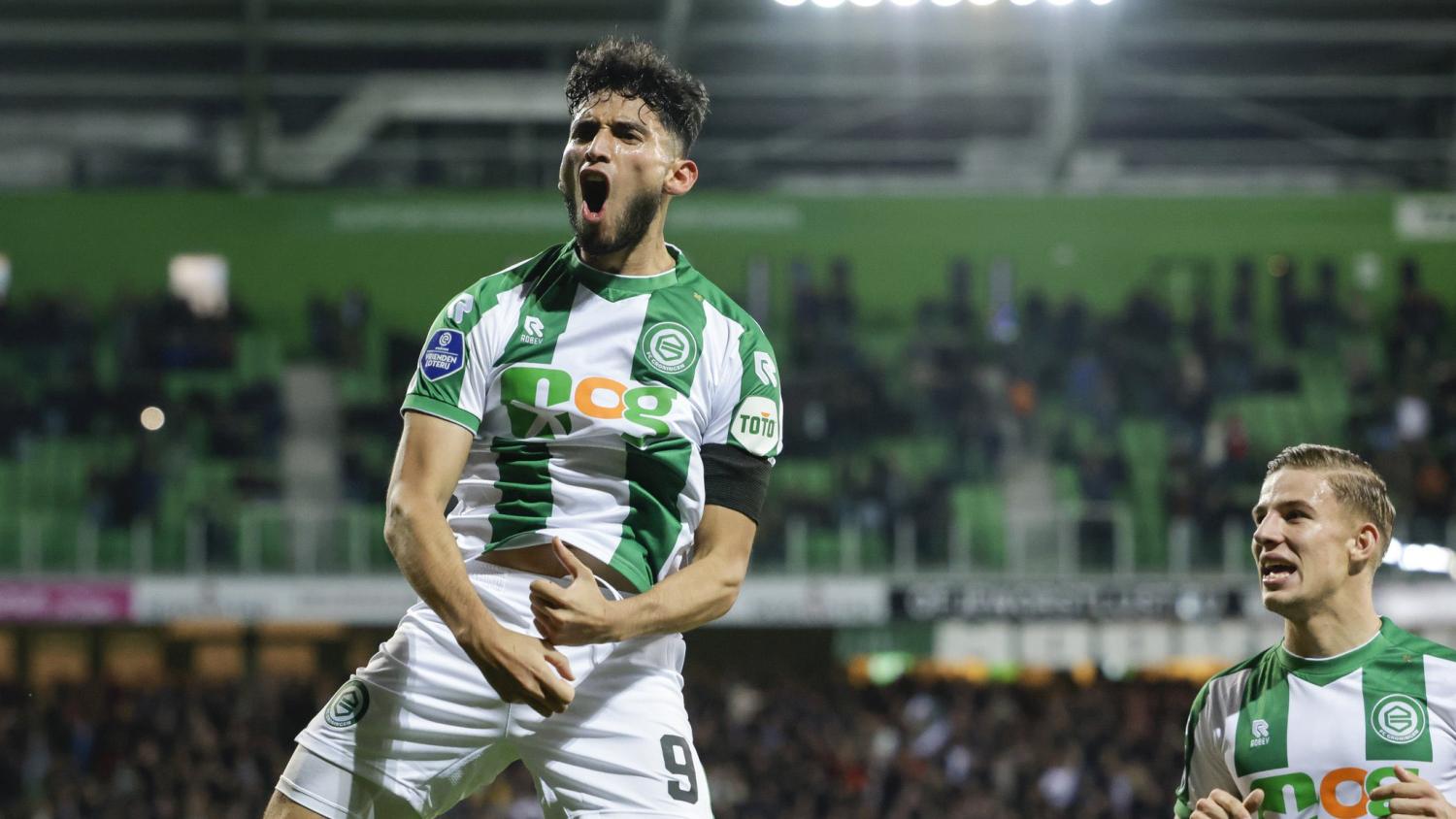 Ricardo Pepi scored Groningen’s sole goal in a 4-1 defeat to top Eredivisie side AZ Alkmaar on Saturday. This was the second Ricardo Pepi Groningen goal in the club’s previous two games.

Before the international break Pepi scored in Groningen’s game vs. Sparta Rotterdam to end his 345-day goal scoring drought. Despite a poor showing during the U.S. friendly vs. Saudi Arabia, Pepi didn’t let that affect his club form.

With Groningen trailing 2-0 in the 41st minute Pepi sparked some life in his side with a goal. Pepi showed off his strength as he outmuscled two defenders before finding a creative way to fire the ball into the roof of the net.

A grown man’s goal for Ricardo Pepi. 2 goals in 2 games for El Tren.

At this point it’s honestly a mystery as to who USMNT head coach Gregg Behalter will select as his strikers for the 2022 World Cup. The18 has made its feelings about the striker situation quite clear: Pepi hasn’t shown enough for club or country to deserve a spot on the plane to Qatar.

Berhalter loves his system and has several players like Pepi that he favors. U.S. fans were shocked when Union Berlin striker Jordan Pefok wasn’t selected for the final two USMNT friendly matches.

Pepi was practically invisible during his 60-minute cameo vs. Saudi Arabia. With any other national team manager that performance would have played himself off the World Cup roster. A good run of form for the next month with Groningen could be enough to sway Berhalter.