Brian Dunleavy March 27, 2018
The former Celtic player and Scotland youth international has moved to Bari and is turning heads in Italy’s Serie B.

They call him “Braveheart.” Of course they do. What else would you call a Scotsman from Livingston, some 15 miles west of Edinburgh, who came up through the ranks at Celtic before making the somewhat unusual move to Bari in Italy’s Serie B during the January transfer window?

However, Liam Henderson’s signing with the club based in southern Italy was/is not a gimmick, and there are many around Celtic who think the Glasgow giants made a mistake in letting him leave. And, it’s important to note, that Henderson is not the first Scot to make the jump.

Henderson has already made a good first impression on the Bari faithful. He’s made an attempt to learn Italian and is teaching some of his new teammates English as well. Most importantly, he’s been solid on the pitch for a side currently sitting in fourth place in Italy’s second division. He’s appeared in eight matches with Bari and, to date, he has scored once and set up several other goals with his trademark crosses.

Liam Henderson opened the scoring with his first goal for Bari today then set up the winner. @liam53henderson pic.twitter.com/T90pnchmSh

Those assists are familiar to followers of the Scottish game. While on loan at Hibernian, Henderson became a key player, and primary set piece taker, during the Edinburgh club’s run to the Scottish Cup final in 2016.

With his parent club Celtic, though, Henderson appeared to fall out of favor with manager Brendan Rodgers. The midfielder made just 10 appearances for the Hoops in 2016-17 and only one this season before leaving Glasgow in January, and not all Hoops supporters were happy to see him go. 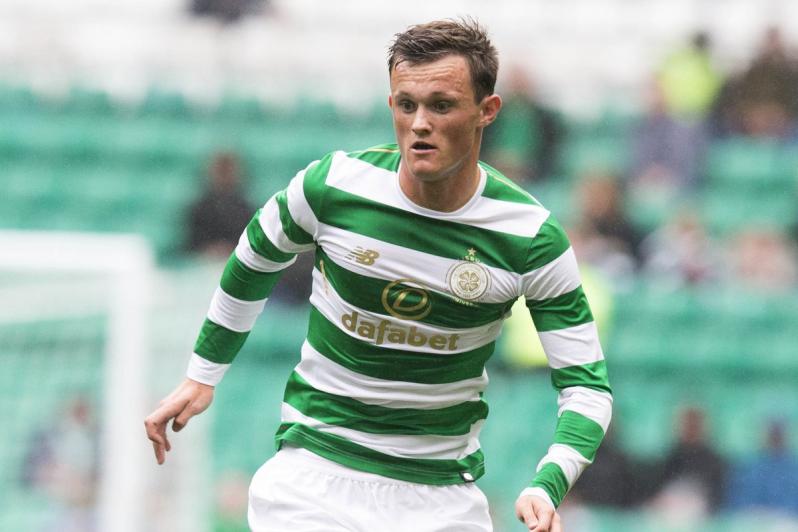 If Henderson finds success in Italy, he’ll become one of only a handful of Scots to do so, but the list is impressive. It includes: 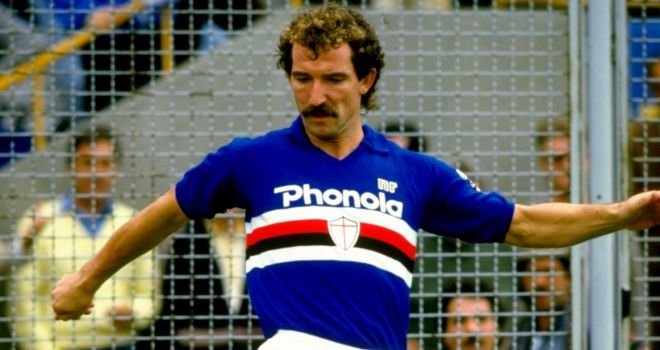 Former Liverpool and Rangers defender and manager Graeme Souness, who played for Sampdoria from 1984-86. 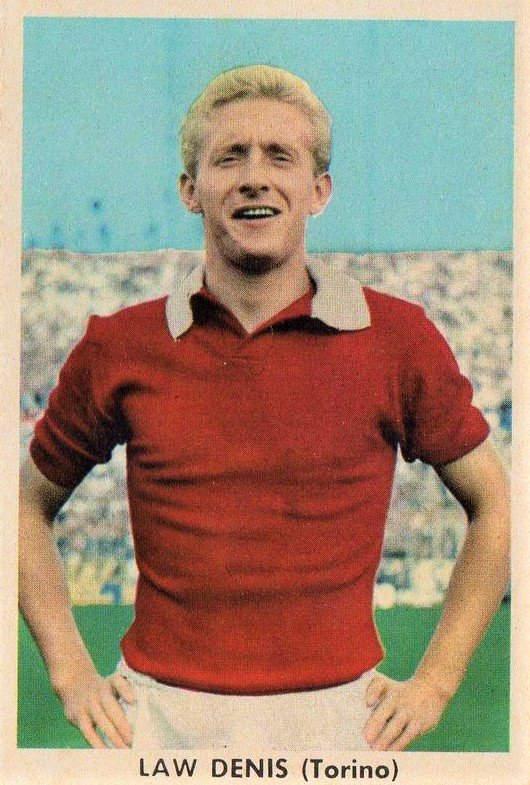 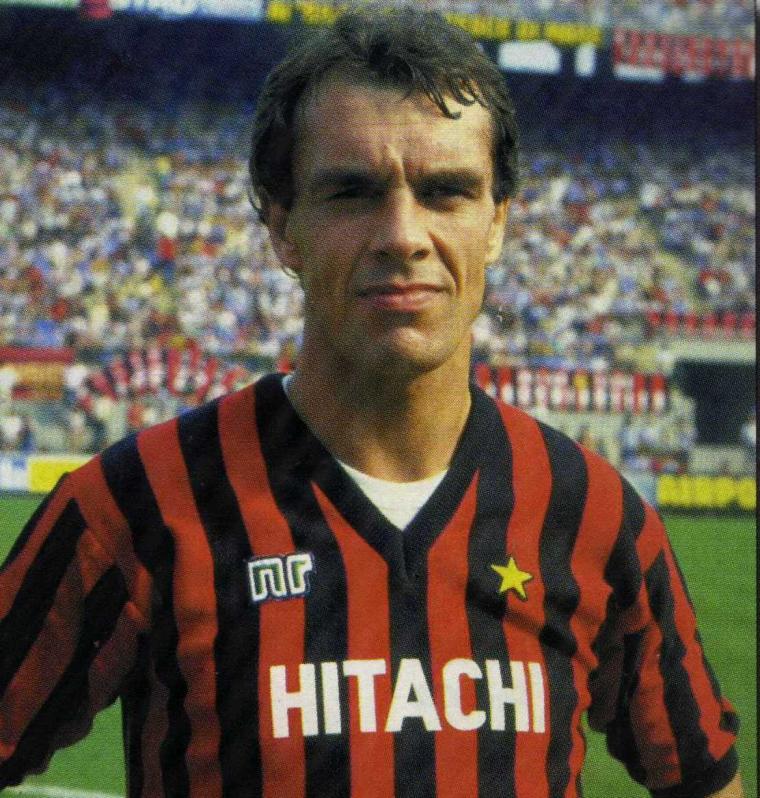