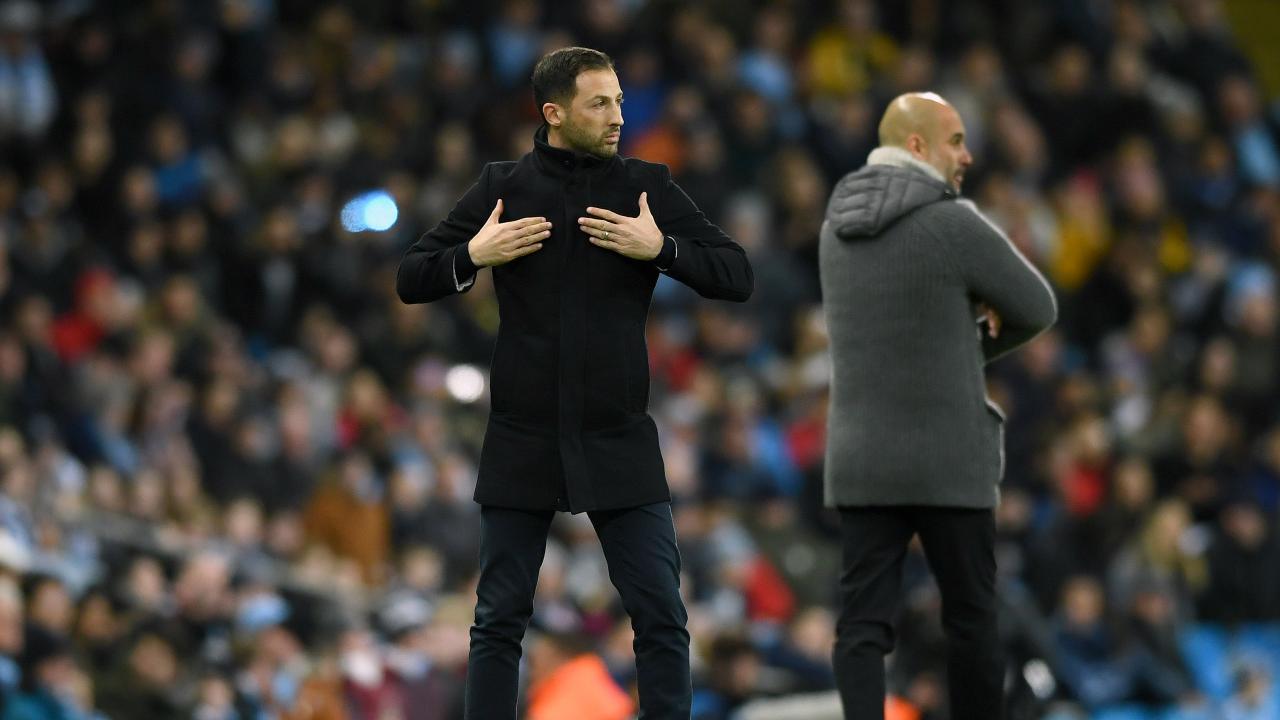 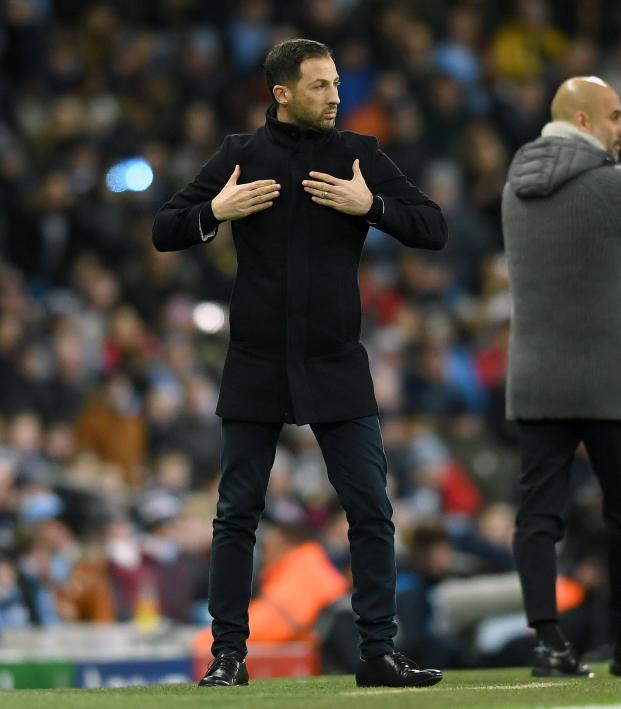 Schalke finally let go of Domenico Tedesco today. The young German manager had a fantastic first season with the Gelsenkirchen side after moving from Ezgebirge Aue in the 2. Bundesliga. Tedesco guided Die Königsblauen to a second place finish in the Bundesliga last season and a Champions League berth.

Domenico #Tedesco has been relieved of his duties with immediate effect.

Huub #Stevens and Mike #Büskens will take charge of the team against RB Leipzig. #s04 pic.twitter.com/aInTRyg6Qd

This season, however, has been completely different. Schalke sits 14th in the Bundesliga, just four points above a spot in the relegation playoff. Despite having a decent run in the Champions League, Schalke was embarrassed by Manchester City, giving up seven goals in the Round of 16 second leg en route to a 10-2 aggregate hammering.

Thanks for everything, Domenico! #s04 pic.twitter.com/fyBjgcO32f

It’s the right move for the club. Schalke established itself as a German powerhouse in recent years, but the club has a habit of selling talented players, most recently losing Leon Goretzka to Bayern Munich and Thilo Kehrer to PSG. The new arrivals this season, like Mark Uth and Sebastian Rudy, haven’t performed to the level that the Schalke faithful would expect.

"Now the whole club is a mess. If I’m honest, I’m surprised that Domenico Tedesco is still the coach. I thought he would be fired after the Dusseldorf game. The players are not playing for him or the fans. There is no togetherness, no unity." pic.twitter.com/BHusAKxxd9

The loss of Goretzka, Max Meyer, Naldo, Benedikt Howedes and Keher put a lot more pressure on Tedesco to succeed. Christian Heidel, responsible for most of these transfer dealings, resigned in February. Meyer even took to Instagram after Schalke’s loss to Manchester City criticising Heidel. The post has since been deleted.

Tedesco looked doomed from the start.

One of the few things that Tedesco did well this campaign was utilizing Weston Mckennie as much as he could. Other than that, the German-Italian’s season has been dismal. Perhaps with a new sporting director and manager, Schalke won’t be the garbage fire that it is this season. The togetherness of the team isn't there, and Schalke needs a good manager and a squad rebuild to get back to the heights it used to reach.