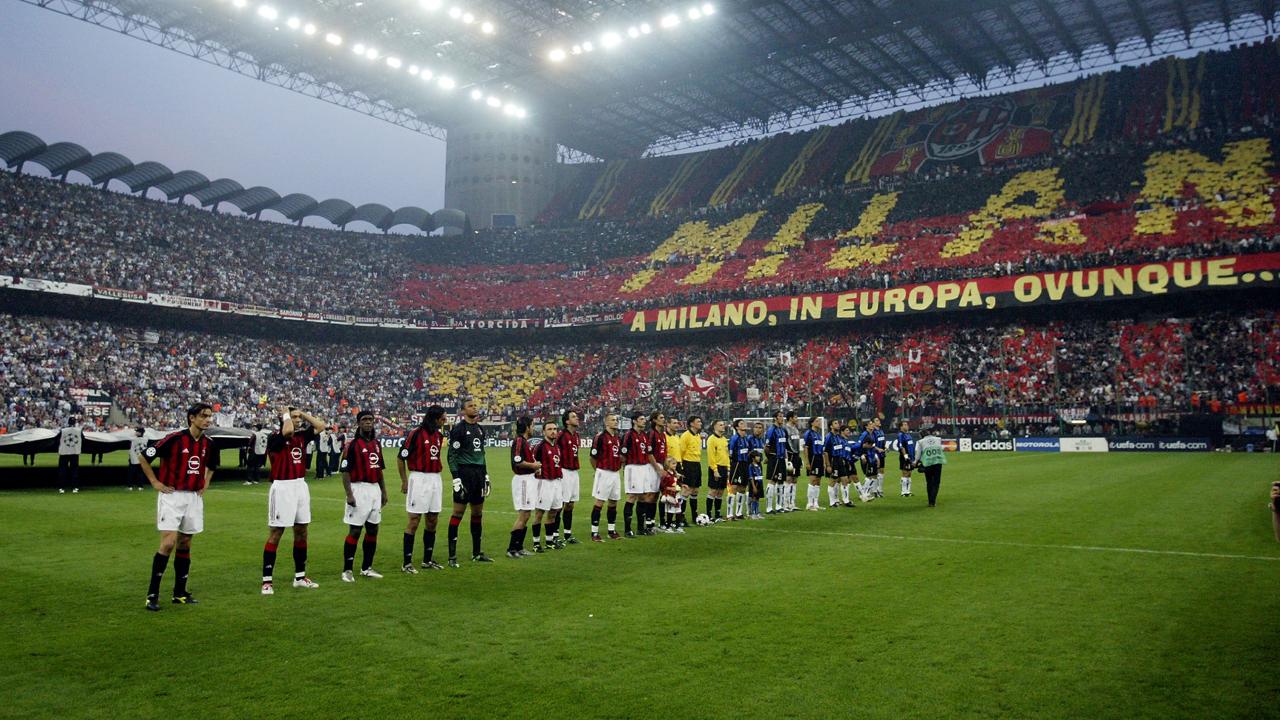 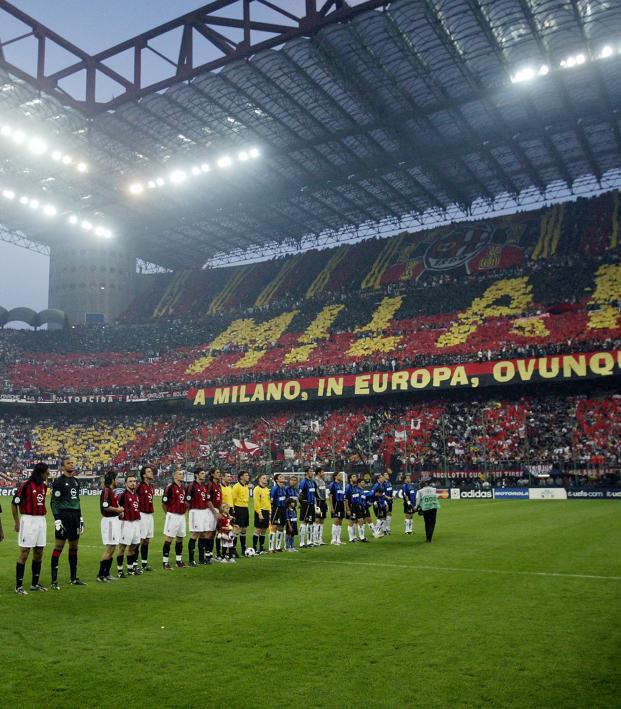 Reuters May 22, 2020
The Chinese and American owners of Inter Milan and AC Milan want to replace the nearly 100-year-old stadium.

MILAN — Italy's heritage authority raised no objections to tearing down Milan's 1920s-era San Siro arena, a document seen by Reuters showed, removing a major obstacle to the city's top-flight soccer clubs plans to replace it with a new stadium.

The new stadium is the key element in a wider 1.2 billion euro ($1.31 billion) real estate plan for the district, which includes demolishing almost all of the historic San Siro arena, home ground of both the city's top-flight clubs.

Although approval from heritage authorities is not the final decision, it is an important step towards implementing the plan.

According to an opinion from the authority to the Milan municipality which owns the site, the arena does not have any architectural significance that would prevent its demolition. Following several redevelopments, only a small remnant of the oldest part of the stadium, built in 1926, is left.

The clubs and the municipality have been in talks for months to try to find a compromise over plans to replace the nearly century-old arena, sometimes dubbed "La Scala del Calcio" — a reference to Milan's famous opera house.

City representatives, including Milan's mayor Giuseppe Sala, had repeatedly questioned plans to tear down San Siro and the clubs have modified initial projects which would have seen the entire stadium demolished.

Plans under discussion include tearing down most of the old arena but keeping part of it as a kind of city landmark around which the clubs would build new sport facilities available to the public.