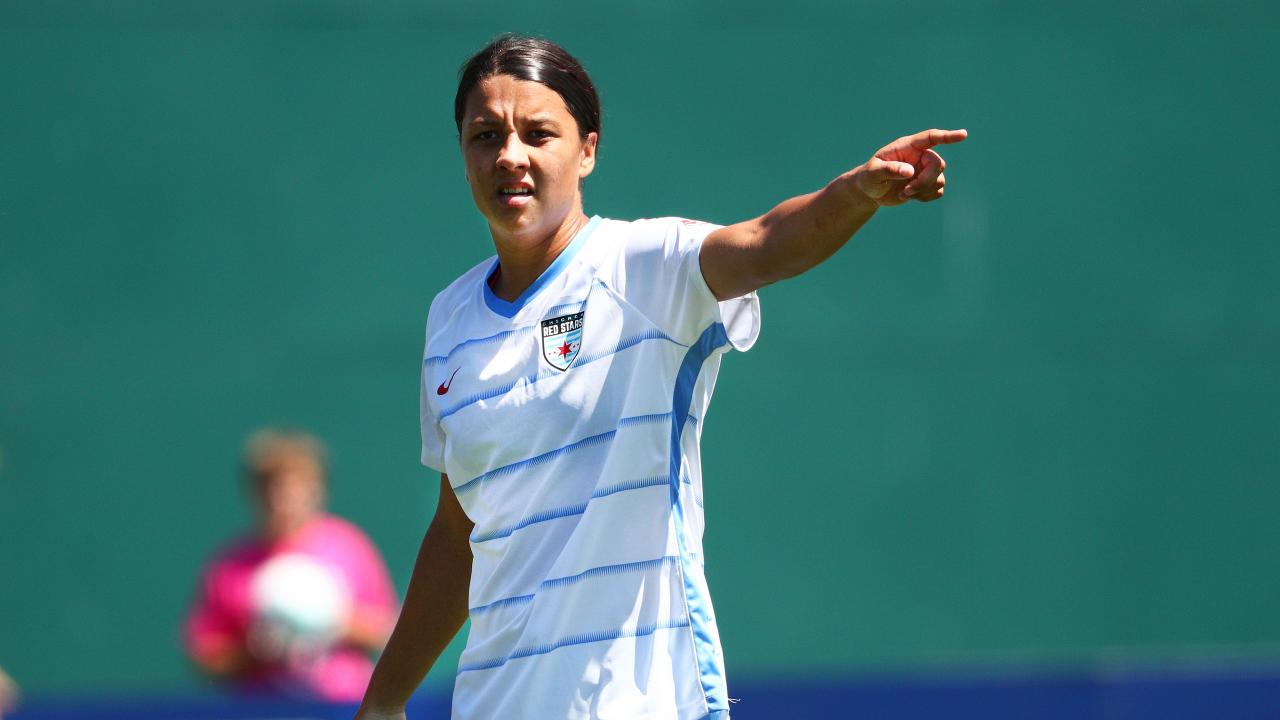 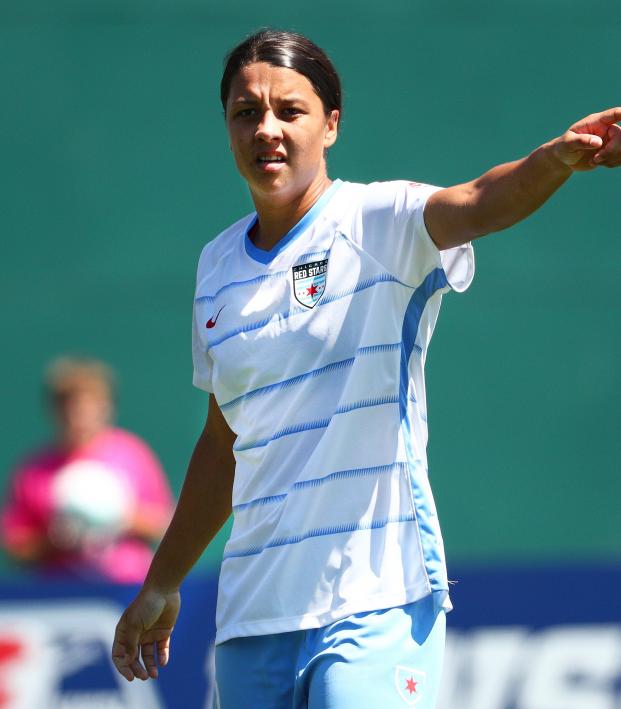 Despite missing three games while on World Cup duty with Australia — where she finished with five goals in four games — the Chicago Red Stars’ Sam Kerr is just one goal shy of the NWSL’s single season goalscoring record. Kerr scored against Sky Blue yesterday to bring her total to 16; the record is the 17 she scored as a member of Sky Blue back in 2017. Time is a flat circle.

If you blinked, you might have missed @chiredstarsPR double the lead in quick fashion through @samkerr1.

Kerr also registered an assist in the 3-0 victory when setting up USWNT star Morgan Brian for her first-ever NWSL goal. Kerr now has four assists in a season that’s also seen her named NWSL Player of the Week on five occasions.

.@AlyssaNaeher makes a block on a point-blank shot from Carli Lloyd.

.@AlyssaNaeher makes another BIG on Carli Lloyd in this one.

Kerr has two games remaining to either tie or break her goalscoring mark, and Chicago looks a certainty for the playoffs at this point. The 26-year-old Australian is a lock for her third straight NWSL Golden Boot Award, and she might win the league’s MVP accolade after collecting it in 2017 as well. No player has ever won it twice.

Kerr is also the league’s all-time leading scorer with 69 goals, which is 23 more than second-place Christine Sinclair.