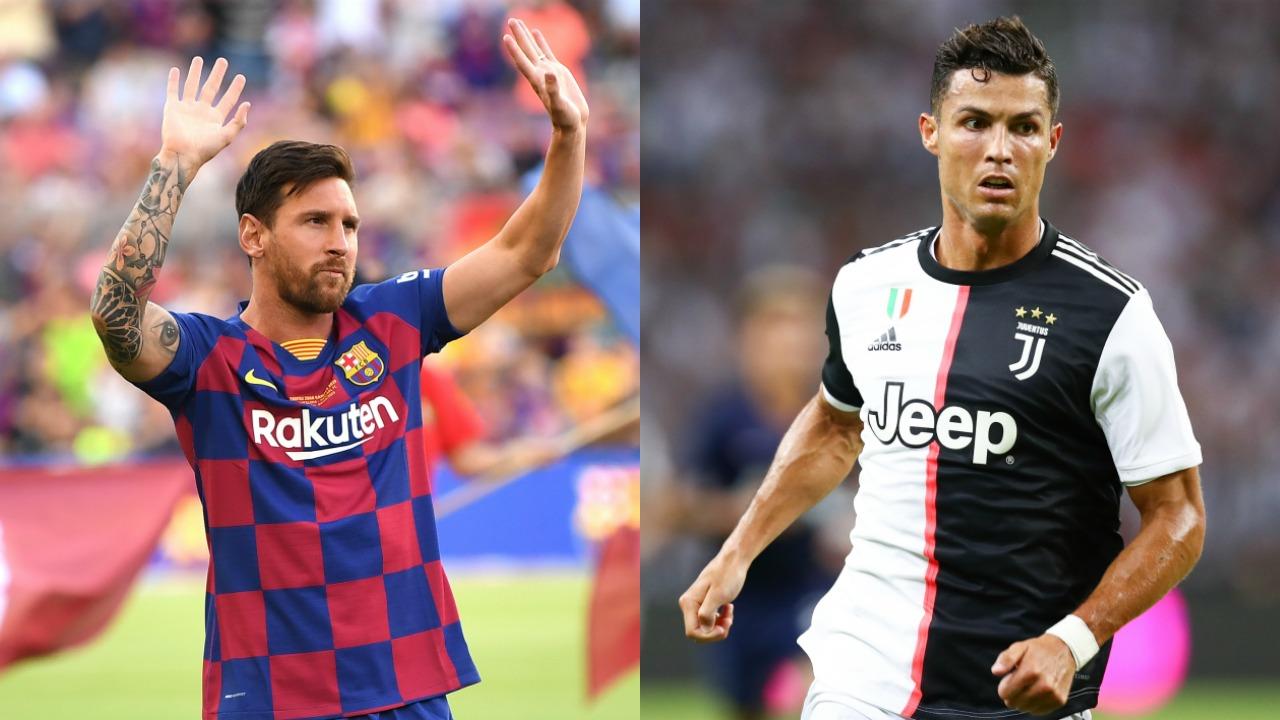 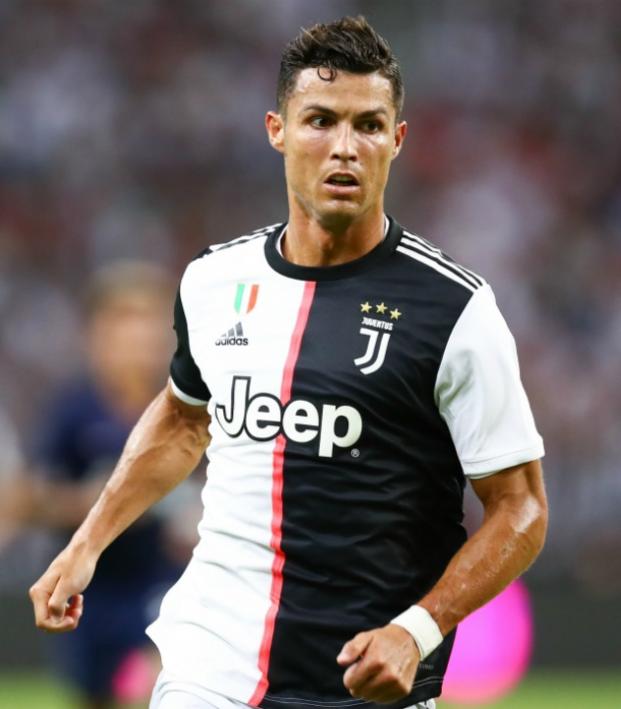 Connor Fleming September 16, 2019
You're going to need an extra long lunch break on Tuesday and Wednesday.

108 days after Liverpool lifted the Champions League trophy in Madrid, we’re set to do it all over again with a competition that’ll reach its conclusion on May 30 in Istanbul. Matchday one begins tomorrow (Tuesday, Sept. 17) with a couple massive group stage encounters before carrying through to Wednesday with a couple more.

Below, we’ll highlight those four games while also breaking down the Champions League TV schedule on TNT.

*If you’re looking to watch other games — like Borussia Dortmund vs. Barcelona or Atlético vs. Juventus — you’ll need to invest in B/R Live. A monthly pass is available for $9.99, or you can drop $79.99 for the entire year.

The 4 Biggest Games Of Matchday One

Once again, Napoli and Liverpool have been drawn together in group play. Last year, it was the Italian side that triumphed 1-0 in Naples, and it’s become somewhat forgotten, in the face of Liverpool’s famous knockout round victories, that the Reds needed a win over Napoli on the final day of the group stage to even advance to the Round of 16.

Liverpool’s excellence needs no exposition, but the early Premier League leaders are facing a team that’s reinforced heavily with the additions of Kostas Manolas and Hirving “Chucky” Lozano.

The Reds are still without injured goalkeeper Alisson and he’s joined on the sidelines by Naby Keita and Divock Origi. Napoli’s without striker Arkadiusz Milik, so Dries Mertens will operate as the No. 9. The Belgian has three goals in three Serie A matches.

Both sides will be heavily favored to advance to the Round of 16 with the other teams in Group E being Red Bull Salzburg and Genk.

Surprisingly, this is the first meeting between Dortmund and Barcelona in 20 years. Barcelona will be without Samuel Umtiti and former Dortmund star Ousmane Dembélé, but Luis Suárez is back. Lionel Messi has also returned to training and travels with the team, but it’s not known whether he’ll start the match or be placed on the substitutes’ bench.

After a shock defeat to Union Berlin at the end of August, Dortmund has won back-to-back Bundesliga games by a 9-0 margin. Former Barcelona striker Paco Alcácer has five goals in four matches, and he’ll be desperate to make his mark. Jadon Sancho and Marco Reus have also been in fine form for the home team.

It’s a rematch of last season’s thrilling Round of 16 encounter in which a Cristiano Ronaldo hat-trick helped Juve overturn a 2-0 deficit in Turin. Ronaldo has been a harbinger of doom for Atlético over the years — he’s scored 25 goals in 33 matches against Los Colchoneros.

Douglas Costa is out for Juventus, and Miralem Pjanic, Danilo and Mattia De Sciglio are all doubts. Giorgio Chiellini is out for six months after undergoing ACL surgery.

Thomas Partey and Alvaro Morata are both injury doubts for Atlético.

Both teams will be expected to advance to the Round of 16, but Bayer Leverkusen and Lokomotiv Moscow won’t be pushovers in Group D.

These two last met in the 2017-18 Round of 16, whe  three goals from Ronaldo paced Real to a 5-2 aggregate victory. Obviously things are different now, and the complexion of Wednesday’s match is much-changed because of injuries and suspensions.

PSG will be without Kylian Mbappe, Edinson Cavani, Thilo Kehrer and Julian Draxler while Neymar is suspended. Real will be missing Marcelo, Isco, Luka Modric and Marco Asensio while both Sergio Ramos and Nacho are suspended.

For Real: Eden Hazard getting his first start; the “second chances” for both Gareth Bale and James Rodriguez; the red hot form of Karim Benzema; Zinedine Zidane’s return to the competition he’s ruled as manager.