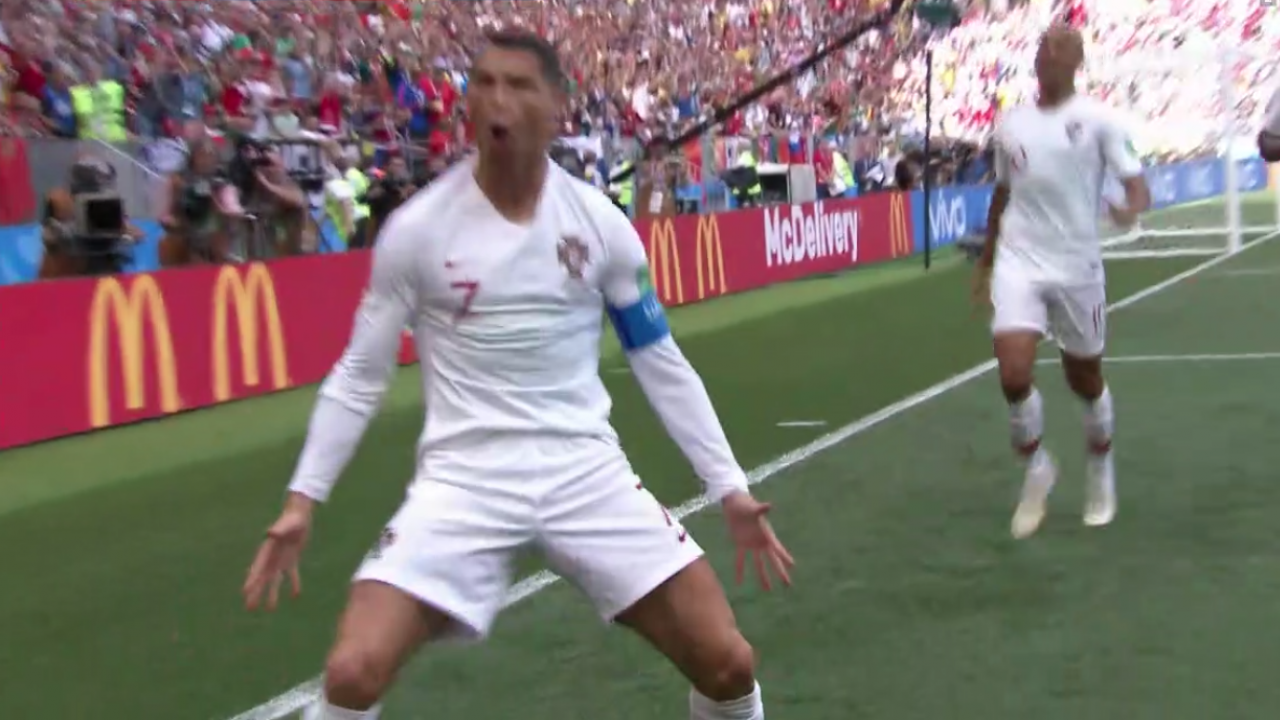 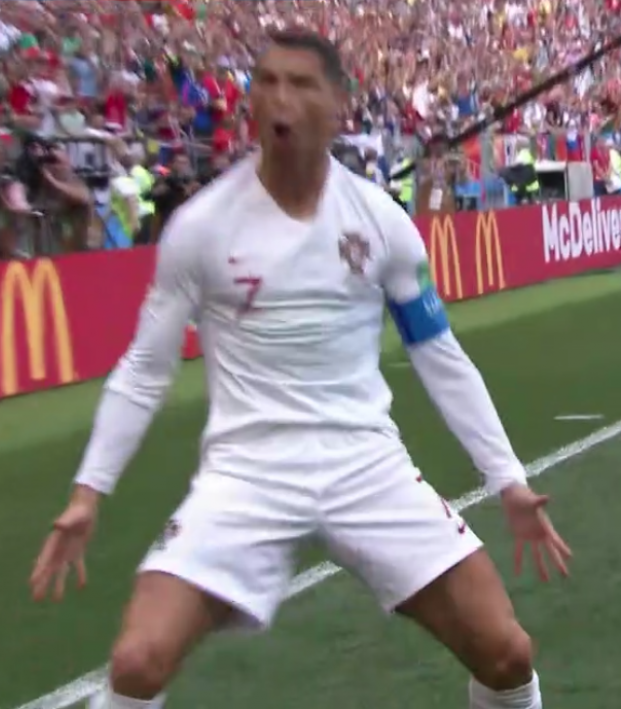 Travis Yoesting June 20, 2018
Ronaldo scored in the fourth minute against Morocco to pass Ferenc Puskas on the all-time list.

Move over Ferenc Puskas, CR7 is No. 2 now. With the Cristiano Ronaldo goal vs Morocco, a powerful header off a corner kick four minutes into the match on Wednesday, the Portuguese star became the second all-time leading goal scorer in the history of men's international soccer.

Ronaldo and Puskas were tied with 84 goals apiece after the former’s hat trick against Spain on Friday. But Ronaldo didn’t wait long on Wednesday against Morocco to break that tie. 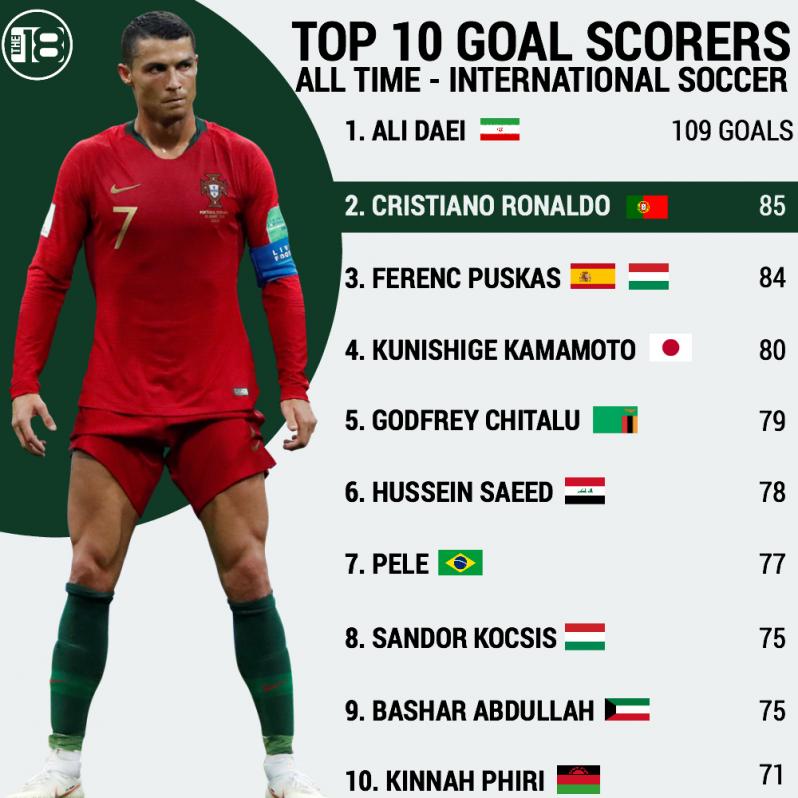 In the fourth minute, on Portugal’s second corner of the match, Ronaldo found a pocket of space and made no mistake with Bernardo Silva’s inviting cross.

Moroccan defenders just completely lost track of Ronaldo, who punished the Atlas Lions for the transgression.

Abby Wambach of the U.S. holds the record for most international goals in soccer. She scored 184 goals in 256 appearances, 11 more than second-place Christine Sinclair of Canada, who is still playing.

Ronaldo is one of four players to have scored in four different World Cups, alongside Pele (Brazil), Uwe Seeler (West Germany) and Miroslav Klose (Germany).

Cristiano Ronaldo now has four goals this World Cup. He had three total in his prior three World Cup appearances.

In the end, the Ronaldo goal vs Morocco held up as the lone goal of the match, helping Portugal win 1-0 and eliminate Morocco.