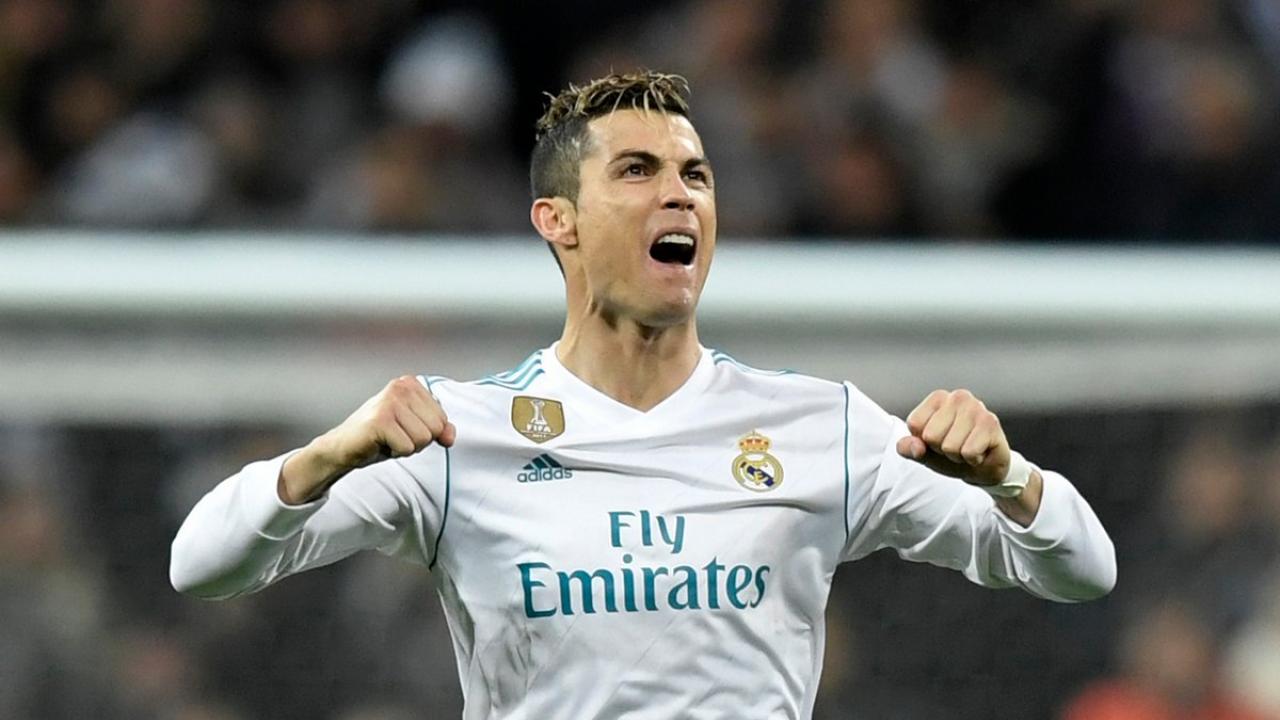 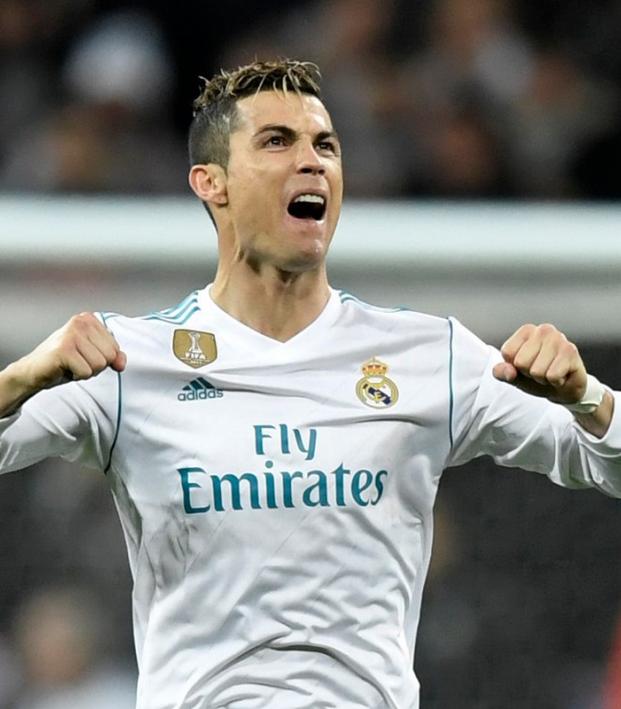 Some clever movement in the box from Real Madrid (and a basketball-style screen) left the Juventus defense befuddled and gave Real Madrid the lead three minutes into the Champions League quarterfinal first leg Tuesday.

Who else could it be??

It was never going to be anybody but Ronaldo, and now Juventus find themselves in an away-goal-sized hole from which to extract themselves. Given Real Madrid's ability to keep the ball away from other teams, it looks bleak for the Old Lady.

That's what we said about Juventus when they looked like they were about to get eliminated by Tottenham Hotspur in the round of 16, so maybe they're just trying to keep things interesting.