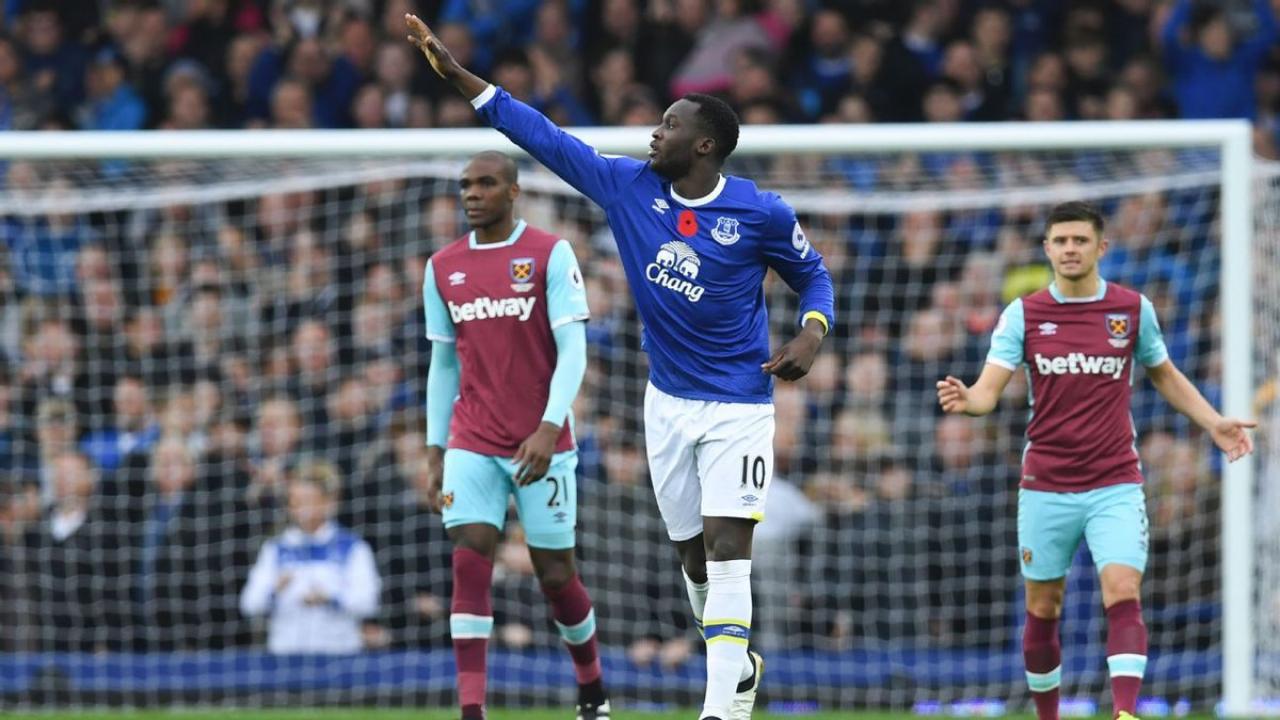 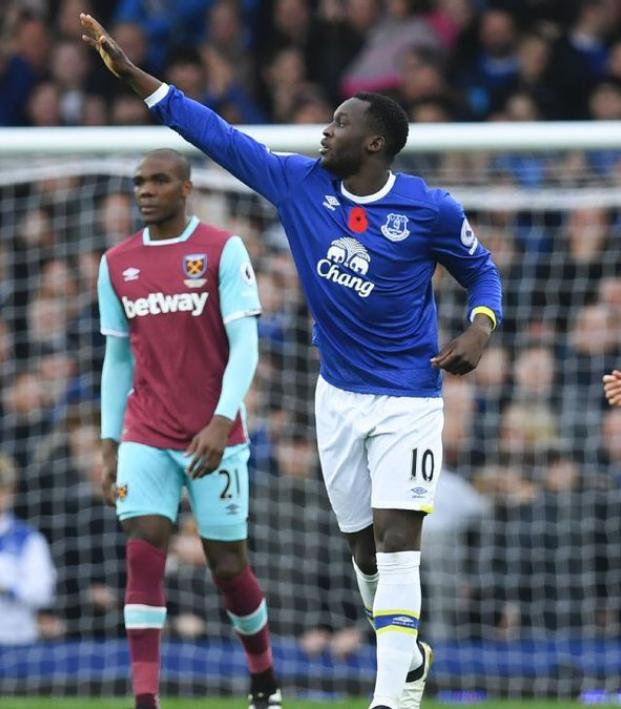 When Will Romelu Lukaku Move On To Bigger And Better Things?

Jack Ramos November 10, 2016
If Chelsea’s rumored €80m bid is rejected, what will it take to bring Romelu Lukaku home?

Having scored more goals (126) at 23 than Cristiano Ronaldo (110), Luis Suarez (107) or Wayne Rooney (100), Romelu Lukaku has established himself as the world’s most complete young striker.

After leaving Chelsea because of Diego Costa’s arrival, Chelsea was practically begging him to return to Stamford Bridge this summer as Costa’s injury history might be cause for concern. Chelsea was even rumored to have offered Everton €80m this summer. For a while it looked like Chelsea might have their own Pogba-esque saga as they tried to bring back Lukaku, once owned by Chelsea before being loaned and then sold to Everton.

No other player has scored 60 goals in the Premier League at just 23, so it makes sense that clubs 'bigger' than Everton will try to bring him in. But who is the last person you would expect to advertise this? His coach. Ronald Koeman, despite seemingly falling in love with his star striker after a fantastic start to the season, has expressed numerous times that Romelu will soon outgrow his club.

Not what Everton fans want to hear

"Lukaku has the potential to become an amazing striker. He is still only 23 years old and is only getting better," Koeman told Belgian news HLN.

Romelu has scored 7 of Everton’s 15 goals so far this season, yet Koeman is unafraid to give his honest opinion about the striker:

"He has the potential to play for a bigger club than Everton. Everton should normally not be the end for him. Romelu will not have made the most of his career if he plays for Everton for the remainder of his career.”

He likened Lukaku to the former Barcelona and Netherlands striker Patrick Kluivert, stating that he “also rose to prominence at a young age and enjoyed a fantastic career.”

Koeman knows what he is talking about. He has worked with Kluivert multiple times — with the Netherlands National Team, at Barcelona and later while managing PSV.

He continued with the comparison: "[Kluivert] eventually played for Barcelona and I can see Lukaku doing the same."

That’s a lot of talk about from a manager that only has reason to be optimistic about his young star, so maybe Koeman has already accepted the fact that he will be unable to retain him and is simply looking to raise his stock price with January approaching.

Lukaku’s 50 Everton EPL goals have already put him third on Everton's all time list of top scorers in the Premier League era, and he is contracted with the club through 2019. Though the club has stated that they are willing to offer him a huge deal that would make him the club’s highest paid player, it seems inevitable that he will eventually move on.