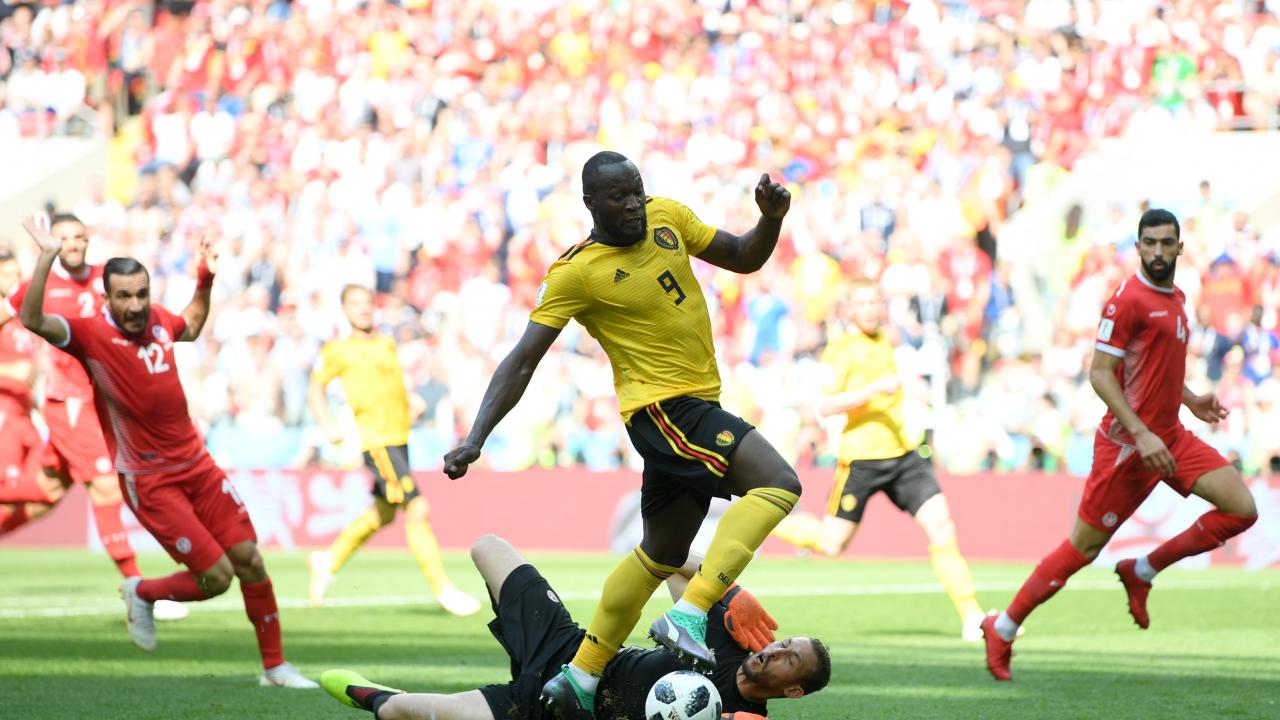 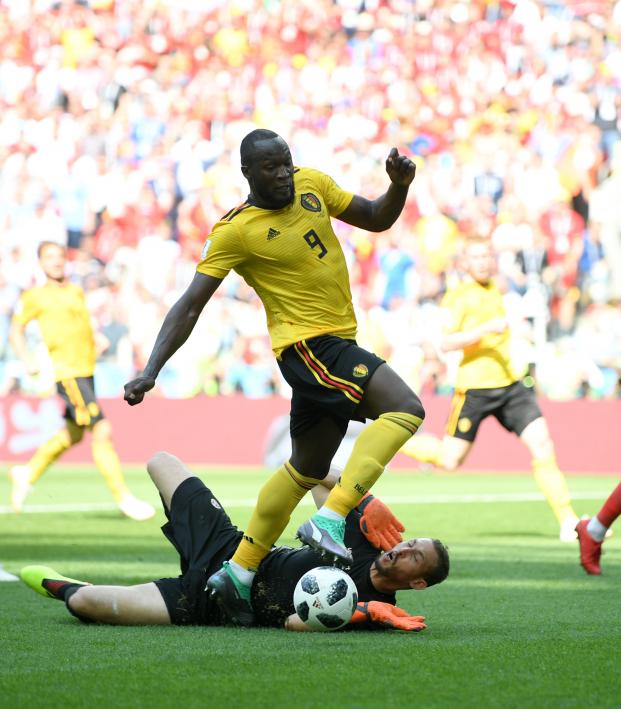 We thought it was a myth, like Bigfoot, the Loch Ness monster or common-sense politics. Romelu Lukaku proved us wrong.

This past week the World Cup was infested with simulation and deceit, including from two of the world’s best players. Cristiano Ronaldo argued for VAR after flopping in the box; Neymar dove only for VAR to overturn the duped referee’s decision.

But on Saturday we saw some hope for the world.

In the first half of the Belgium-Tunisia match, Romelu Lukaku knocked the ball past Tunisian goalkeeper Farouk Ben Mustapha and tumbled to the ground. What happened next will probably baffle Ronaldo and Neymar more than telling Ronaldo looks aren't everything.

Lukaku arguing it’s NOT a penalty is amazing... pic.twitter.com/PNfSi2ndrU

What a novel idea — an honest soccer player. In an age when the game’s brightest stars have been flopping around like a fish on land, Romelu Lukaku presents an alternative striker.

This came after Eden Hazard was taken down in the box and rightly given a penalty kick, which he converted in the sixth minute. And after Tunisia’s Wahbi Khazri tried to con the referee into giving him a PK with an unconvincing performance.

Even with the missed opportunity of drawing a penalty, Romelu Lukaku still scored two first-half goals by using clever movement to create space.

His first came in the 16th minute when Dries Mertens slipped him in after a short burst pulled Lukaku away from his defender, allowing enough space for a well-placed finish.

Then, late in the first half, Lukaku directed Mertens where to pass the ball and the Manchester United striker buried the chance with his weaker foot.

The second goal put Romelu Lukaku even with Cristiano Ronaldo in the race for the Golden Boot with four goals, having also scored a brace against Panama. Lukaku also became the highest scoring Belgian at major tournaments with seven (he had one at the 2014 World Cup and two at the 2016 Euros).

If I believed in karma I might suggest this as proof. Instead, it’s just a case of someone doing good and doing well.